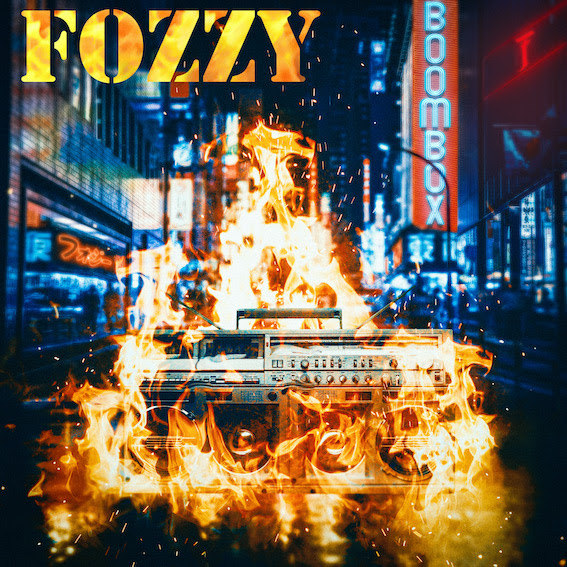 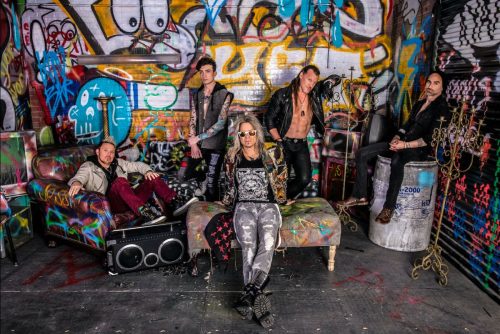 Since their formation in 1999, Fozzy have attracted devoted fans from around the world having all the hallmarks of Rev Theory and Black Stone Cherry with their dirty, sweaty and loud sound and this year has Fozzy releasing their eighth studio album ‘Boombox’.

Frontman Chris Jericho may be a busy guy, not just as musician, but also actor, author and of course, pro-wrestler, but with ‘Boombox’, Fozzy have managed to release an album which can stand up against their juggernaut album ‘Judas’. This means that there is an edge to ‘Boombox’, it has a 90’s retro metal feel as it delivers radio-friendly hits aimed at conquering the mainstream metal world. ‘Boombox’ achieves this by bringing the drums of new boy Grant Brooks to the forefront who delivers a powerhouse performance and alongside the versatile and multifaceted riffs coupled with shredding guitar solos makes for an enjoyable album. We all know why we are here though and that is the passionate, scratchy yet smooth vocals of Chris Jericho who continues to show why Fozzy are so successful. Tracks such as ‘Sane ‘ definitely provides a rock metal starter with some real flavour whilst still being palatable to the mainstream with ‘Army of One’ being a blistering rock ballad which hits the listener right in the feels making them get a little misty with the nostalgia. Furthermore, ‘I Still Burn’ and ‘Vulture Club’ are just Fozzy hits waiting to happen, their fans already know this and are just waiting for the rest of the world to catch on. Just when you think you’ve got ‘Boombox’ weighed out right, Fozzy hit you with a leftfield right hook with a fantastic cover of ‘Relax’ by Frankie Goes to Hollywood providing a little light relief before the band rev back up again.

Yes, ‘Boombox’ is predictable, but it is so good to step back in time and deliver something that feels so fresh; this is family friendly heavy rock and can be appreciated by a wide audience whether it’s on a “Boombox” or Bluetooth speaker, just make sure it is played LOUD! 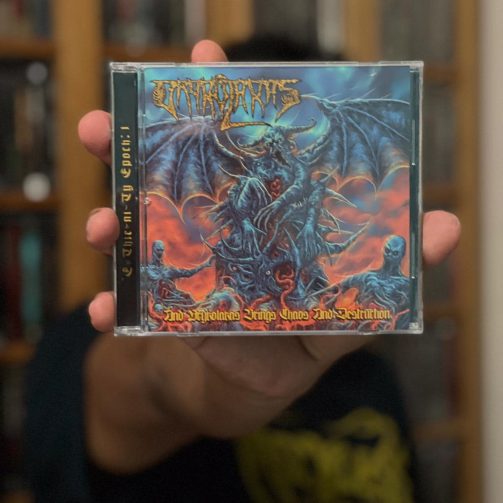