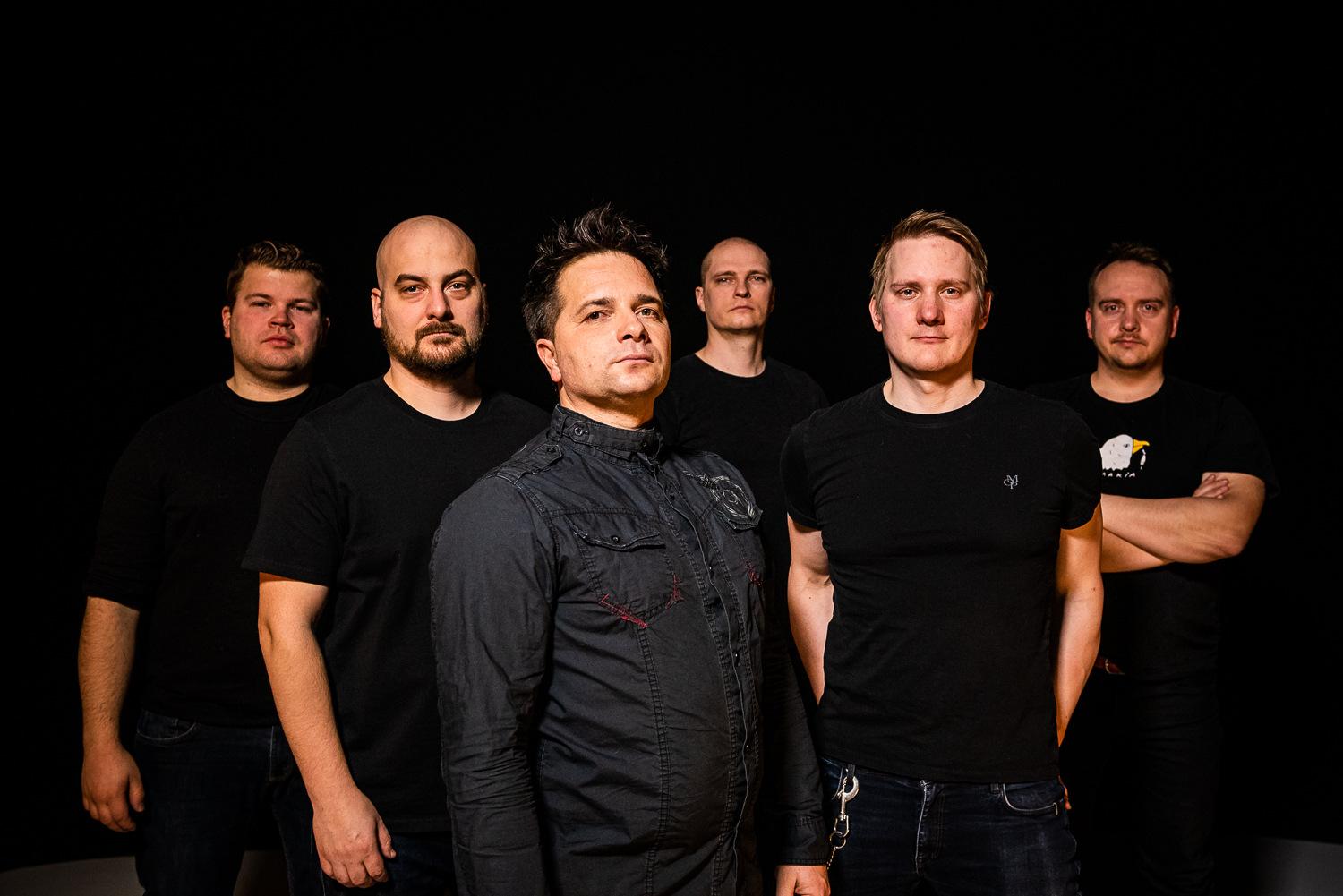 Listen to The Enemy single on streaming services: https://push.fm/fl/ioqtfcwd
About “The Enemy” single, Ari commenting:

“We wanted to create a video that has a nice balance of story and the band playing. Originally we planned this to be purely the band playing the song but the place we found for the shoot inspired us to add a story element. Joalin Loukamaa did an excellent job in our last video and we asked if she would join the project. Fortunately she said yes and did an amazing job again. We got Saku Suominen from Sakuvisuals to direct and work his magic behind the camera and we had an absolute blast filming this. We feel that the atmosphere of the video and the song complement each other in just the right way and the finished product definitely makes us proud.

The Enemy is a song that starts out fast and aggressive and really carries that momentum from start to finish. It is one of the heaviest songs that we have made so far. When that intro explodes you know that we’re going somewhere fast. But at the same time when the vocal melodies kick in they steer the song into a different direction than you might expect, still carrying the aggressive momentum. That element of surprise is really what crowns the song for me. The Enemy has one of the best melodies we have written in my opinion and Marko’s delivery is just absolutely breathtaking. The lyrics talk about freedom, victory and survival, but they also have connotations to the questionable interpretations of those subjects. The message can be interpreted as positively empowering, but also as a disturbingly delusional illusion.” 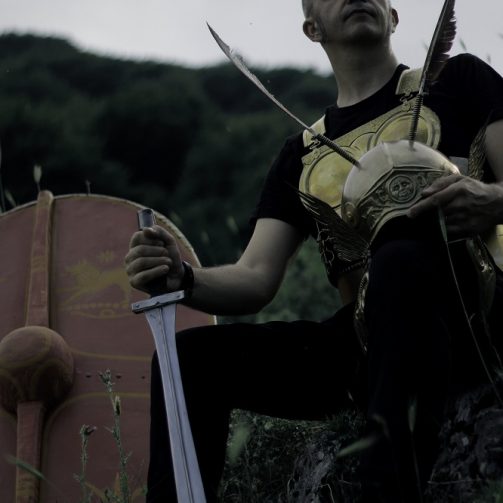