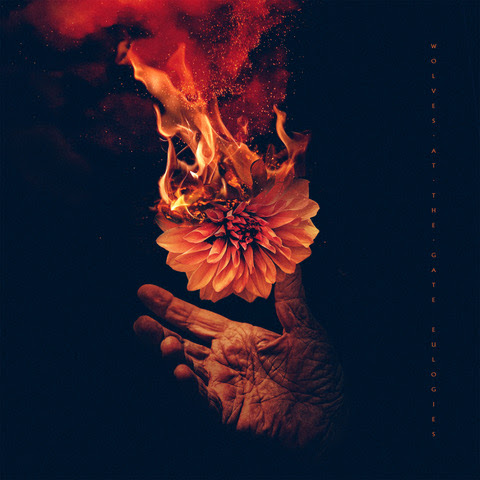 Wolves at the Gate – ‘Eulogies’

Publisher
Solid State Records
FFO
Phinehas, Fit For A King, For All Eternity, War of Ages 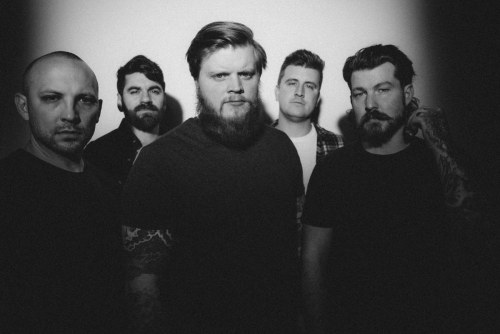 Wolves at the Gate (WatG) were formed in Ohio in 2008 and has grown exponentially having all the appeal of Kingdom of Giants and Outline in Color. This year has WatG returning with ‘Eulogies’ their fifth studio album of post-hardcore.

As an album, ‘Eulogies’ is full of passion, vehemence and assuredness. It is an unrelenting barrage of metal and soaring melodies which are coupled with an emotional heaviness. The band themselves stated that with ‘Eulogies’ they wanted to bring “reflection, introspection and isolation” and it is fair to say that their mission has been accomplished! From the off, ‘Shadows’ is straight out of the traps with a consistent and stellar start; it’s fresh, at full tilt and straight to the point. This means that ‘Eulogies’ is great and refreshing, its 13 songs never get dull, and you can listen to them again and again being a solid album of metalcore throughout. Once again, WatG wear their hearts on their sleeve, it is stunningly confessional with cohesive narratives which solidify their identity. From just ‘Weight of Glory’ and the title track alone, it demonstrates why WatG are so popular as they hone their signature style whilst ‘No Tomorrow’ is a stand-alone ballad with a vintage 2000’s feel exploring the hard topic of grief. Through its clean and growled vocals, the lyrics bring a certain deftness as the guitars gallop and race at pace whilst the relentless drums pulsate bringing the album to life.

WatG deliver an anthemic aural journey with ‘Eulogies’; a eulogy may be a speech of praise for someone who has passed away but this album shows that WatG are very much alive, kicking and rocking! 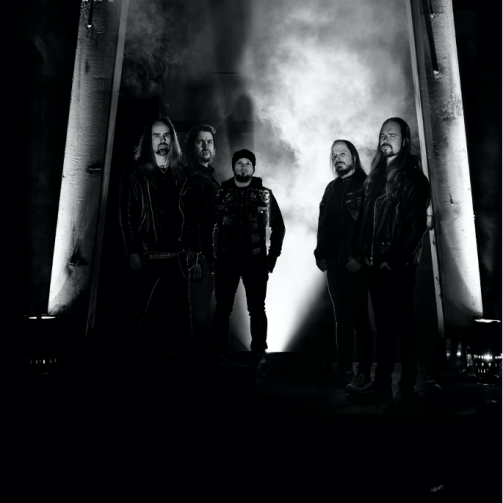 Insomnium Releases New Single and Music Video For “The Conjurer”