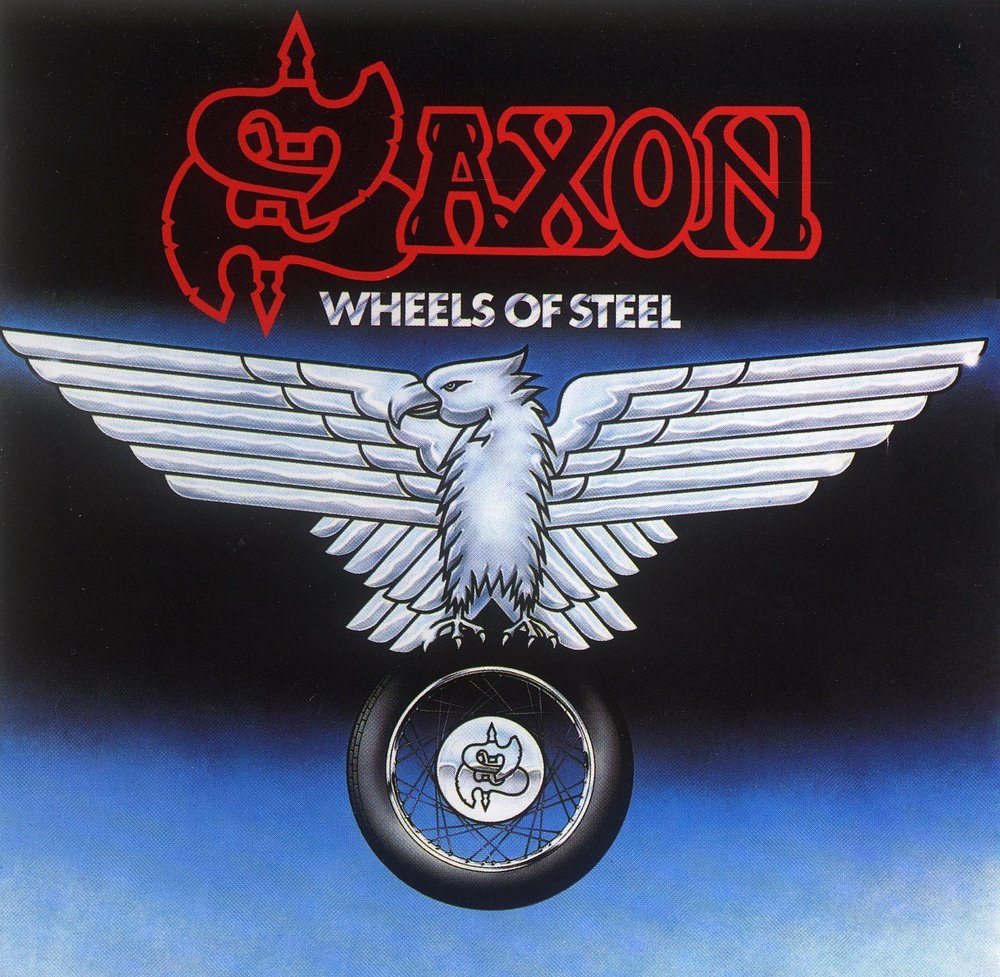 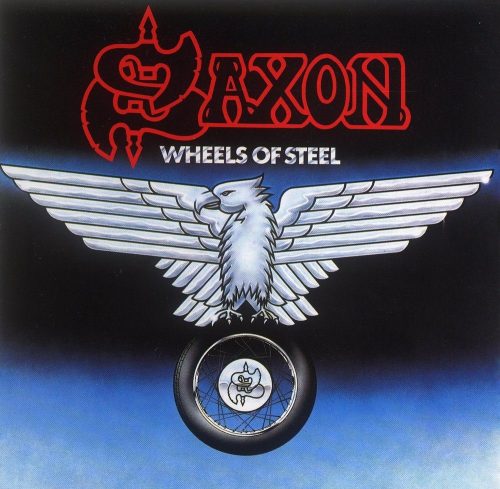 This morning in the Metal Digest office, we’re blasting out ‘Wheels of Steel’, the 1980 second studio album from Saxon and their first of two albums from 1980. For Saxon, ‘Wheels of Steel’ started a streak of albums where Saxon were untouchable as tracks such as anthemic ‘Motorcycle Man’, the perennial ‘747 (Strangers in the Night)’ and the headbanging title track still sound as fresh today as they did back in 1980. For many, this was the album which flew the flag for NWOBHM as the band wore their denim and leathers with pride with an integrity that cannot be bought, it has been earned in the trenches or playing gig after gig, forged through trials and tribulations. So this morning, get your copy of ‘Wheels of Steel’, stand up and be counted and for God’s sake, get your grounds lights on! 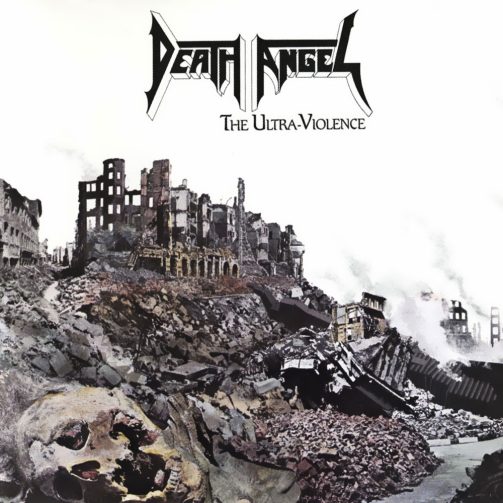