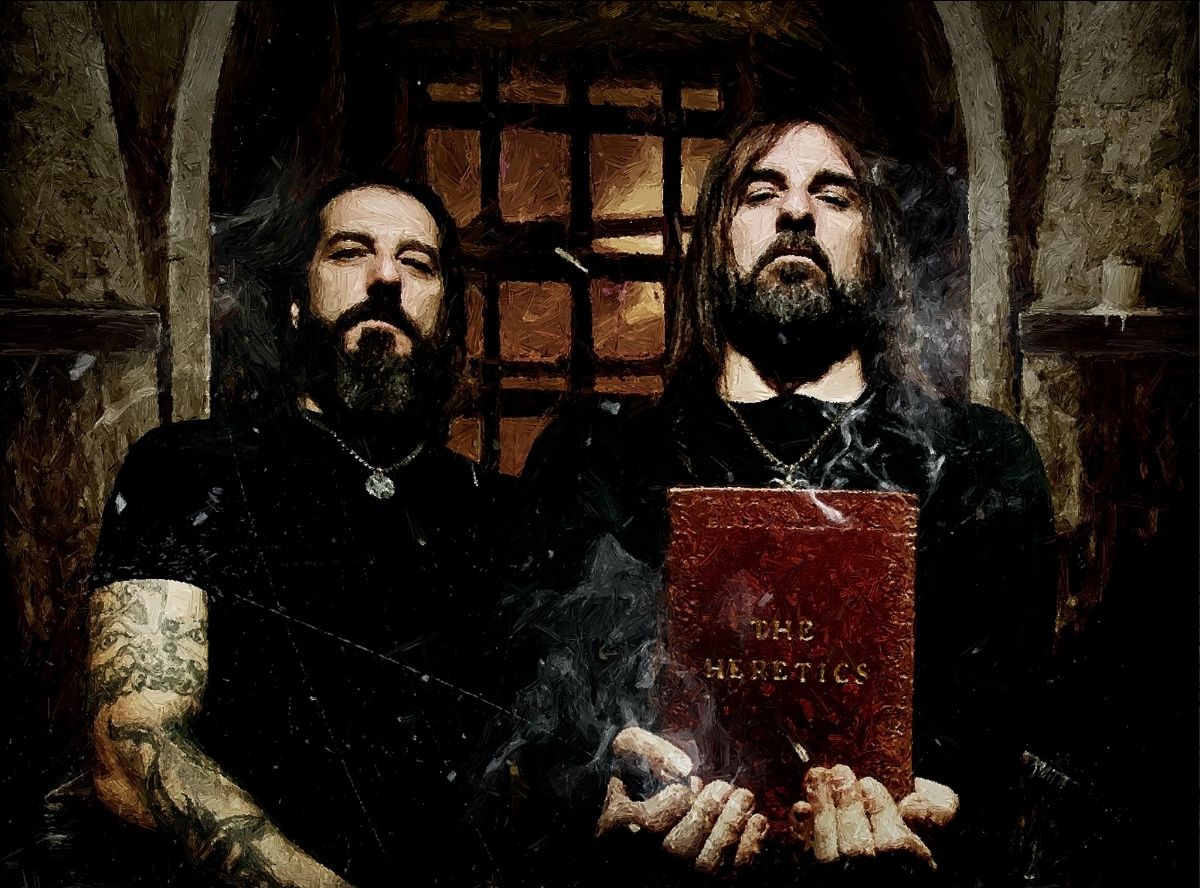 Greek metal legends ROTTING CHRIST have teamed up with Flymachine and Knotfest for a very special livestream of their upcoming Houston, TX performance at White Oak Music Hall, which will take place on May 16 at approximately 8:45 P.M. PDT // 11:45 P.M. EDT (airing in Europe on May 17 @ 05:45 CEST). The stream will air worldwide and here is where/how to watch!

ICYMI: ROTTING CHRIST recently debuted a brand new single, “Holy Mountain,” which features guest vocals from Lars Nedland of BORKNAGAR! The bands are celebrating their North American tour together, which kicks off TONIGHT in Berkeley, CA! The song can be found with an accompanying video HERE while it is now available on all streaming services HERE.

ROTTING CHRIST made their live debut of “Holy Mountain” during their headlining set on the Devastation on the Nation tour! Dates are selling out fast! Tickets can be found HERE.

“Holy Mountain” will be released exclusively on flexi disc via Decibel Magazine! To snag this special item, be sure to get a deluxe Decibel subscription by June 1 at THIS LOCATION.

ROTTING CHRIST is supporting their critically-acclaimed record, ‘The Heretics,’ which was released in early 2019 and can be ordered, downloaded, and streamed HERE. 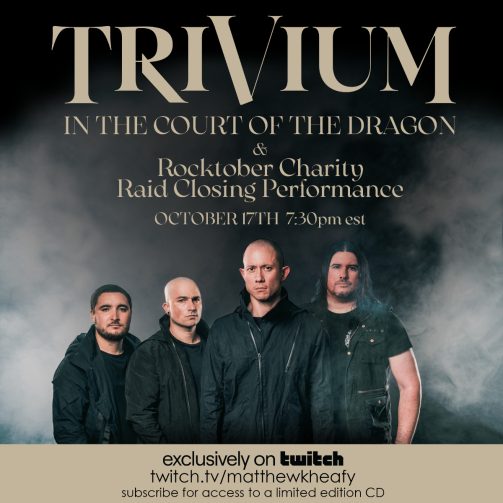