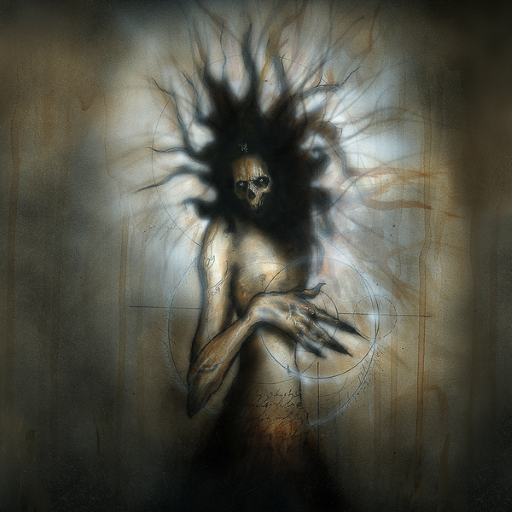 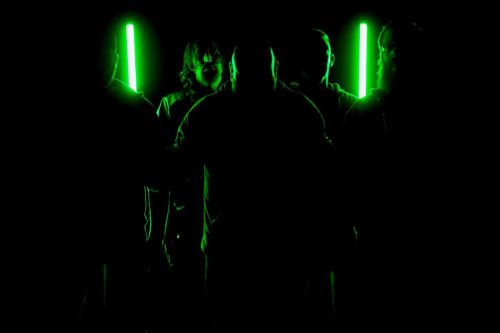 Stick the word core at the end of any subgenre and it’s enough to make a certain type of metalhead recoil like a vampire gazing upon a crucifix and legging it back to a darker place to hide away. Others turn their baseball caps backwards, get themselves inked up and immerse themselves in those polyrhythms and breakdowns. One such band are Patterns of Decay (PoD) who are back after nearly four years to deliver their eponymously titled sophomore album.

Using a self-titled album beyond the debut may superficially smell of a burn out in creativity, but in all honesty, it couldn’t be further from the truth, a self-titled album is often used as a reset button and with ‘Patterns of Decay’, PoD have taken a step away from the metalcore sound of that debut album and EP and one that explores the heavier side of those early releases. It takes that heavy sound and adopts it fully into a flurry of deathcore where tracks such as ‘House of Doors’, ‘Ru(m)ination’ and ‘Chrysalis’ show a band battering down the speakers with all the gusto of Cattle Decapitation, Suffocation and All That Remains.

Through a quality modern production, PoD have managed to meld the best elements of metalcore in with a death metal sound that sets the band up amazingly well for the next part of their career. This is an enjoyable album by a band whose star is very much in ascent in the metal world. 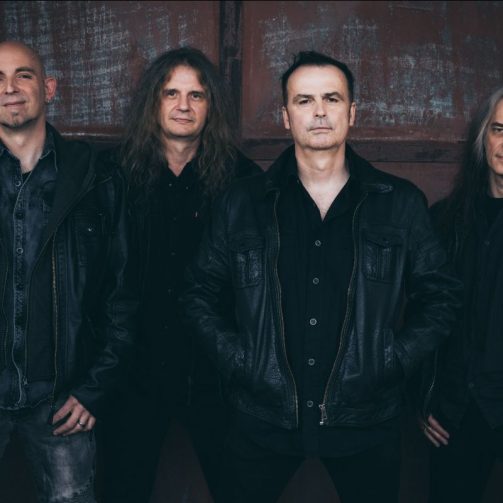 BLIND GUARDIAN – Discover The “Secrets Of The American Gods”