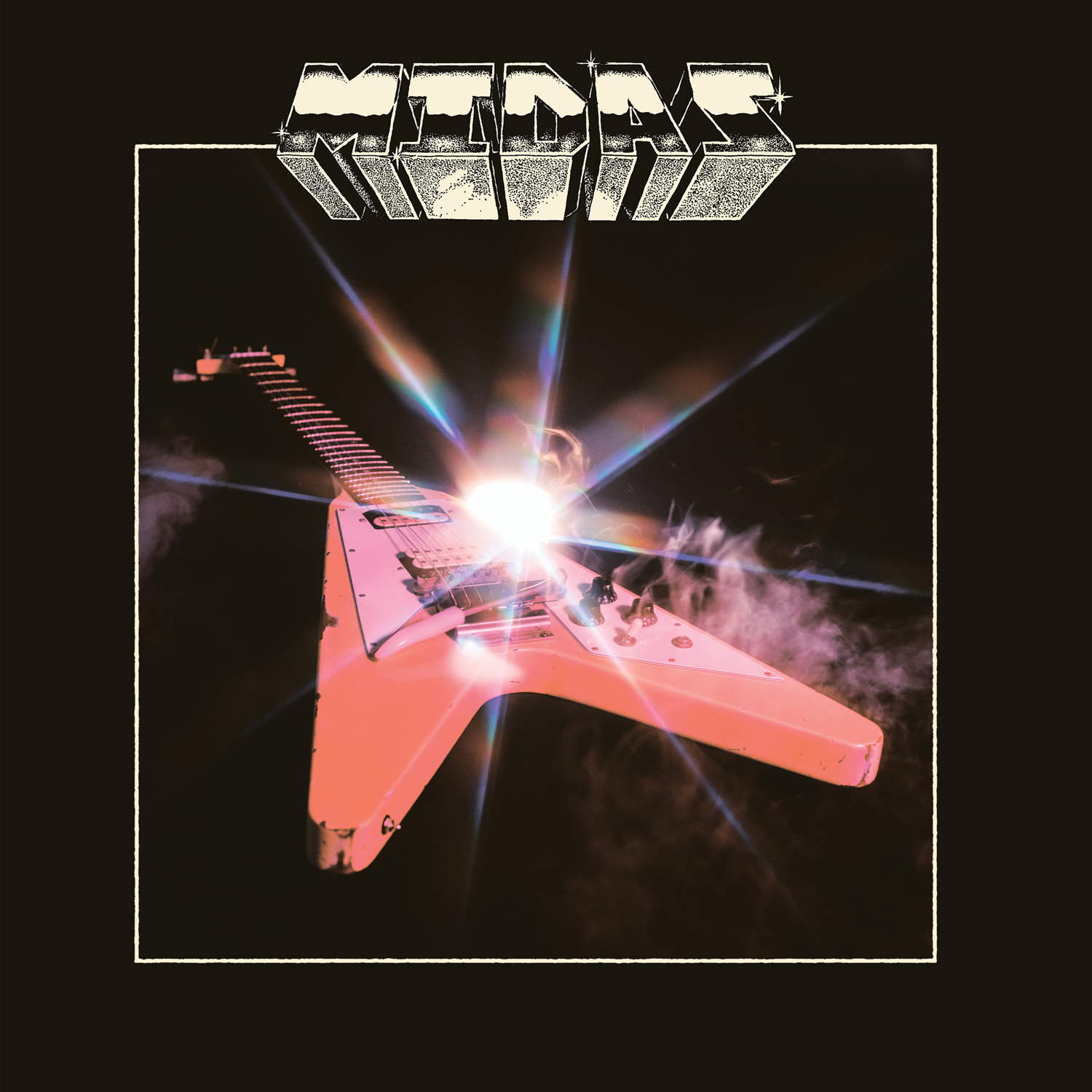 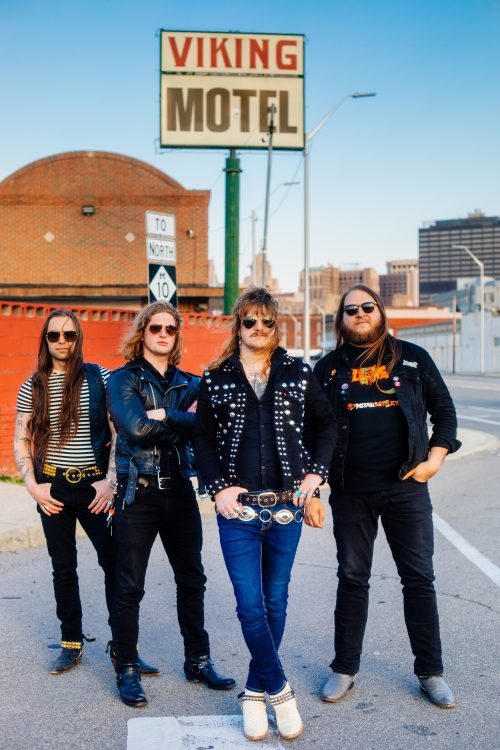 Midas is a bold choice for a band name, named after the king of Phrygia, who had the ability to turn everything that he touched into gold. Stepping forth from the Motor City of Detroit, Midas released a fantastic EP back in 2019 and now the Michigan band are back with their self-titled debut album.

Thankfully, for this release, Midas have shown that they have the golden touch as ‘Midas’ is a fantastic slice of old-school heavy metal with enough hard rock overtones to make this release massively accessible as ‘Midas’ delivers sing along tracks such as ‘Break the Chains’, ‘Slaves to the Night’ and ‘Golden Chariots’ that have all NWOBHM glory of Angel Witch, Satan and Witchfynde whilst also harking towards the new trad metal wave being able to bring in fans of Gygax, Blackholicus and Haunt. Furthermore, there are some excellent twin-guitar harmonies here that would appeal to fans of Thin Lizzy and Iron Maiden.

Yes, there isn’t anything here that fans of classic metal and hard rock haven’t heard before, but what Midas do here is deliver a debut album which is very, very good. It’s a familiar old sound that is like putting on a pair of comfortable slippers. What ‘Midas’ does is set the bar high for the remainder of their career but, do they have the Midas Touch? Yes, they do and they’ll make you burn with just one look.

"they're the band with the Midas Touch and they'll make you burn with just one look!"
90 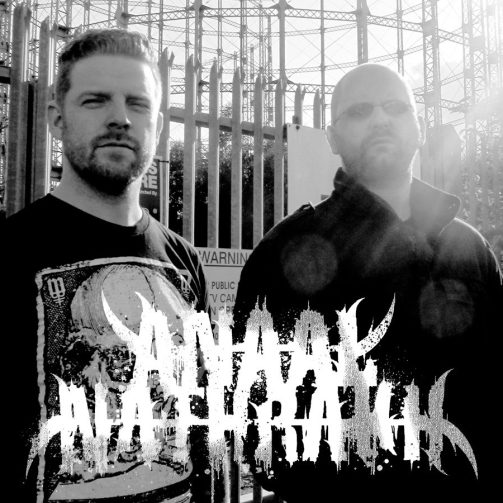