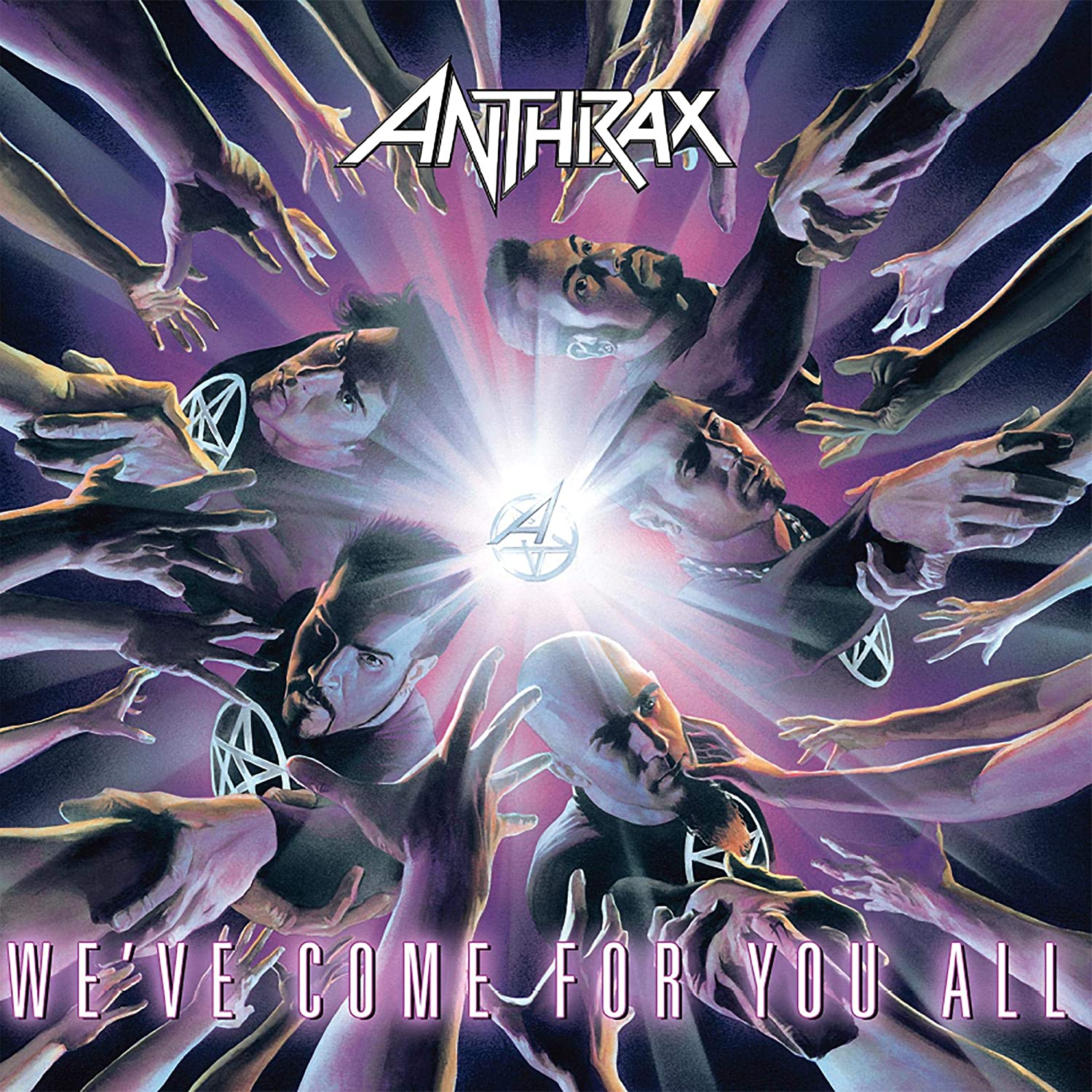 Anthrax – ‘We’ve Come For You All’ 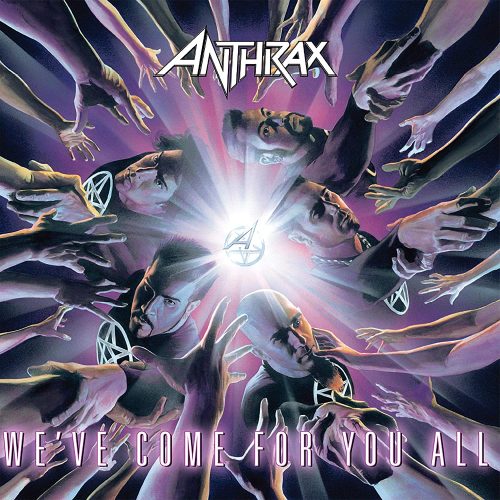 This afternoon in the Metal Digest office, we’re blasting out ‘We’ve Come For You All’, the 2003 album from thrash metal legends Anthrax. This would prove to be the last album of original studio material with John Bush and it has aged remarkably well. For this, Anthrax took their foot-stomping thrash and combined it with just enough groove metal with an alternative metal production to keep the band massively relevant as tracks such as ‘What Doesn’t Die’, ‘Black Dahlia’ and ‘Superhero’ showing that Anthrax still had to chops. Furthermore, guest appearances from the likes of Dimebag Darrell and Roger Daltrey aided this albums provenance. Yet, it didn’t need that because the heartfelt ballad ‘Safe Home’ stood tall as one of the most soulful songs that Anthrax ever recorded. So this afternoon, crank up the volume on ‘We’ve Come For You All’ and refuse to be denied! 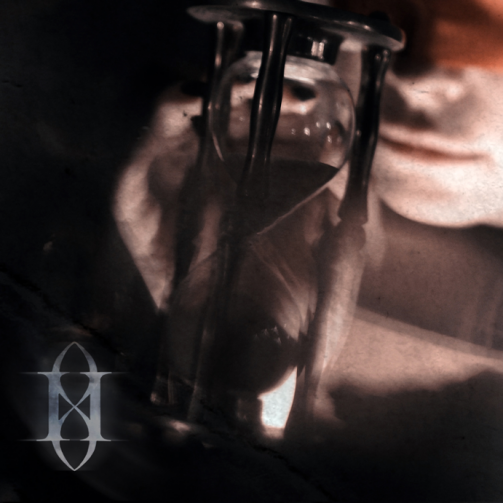