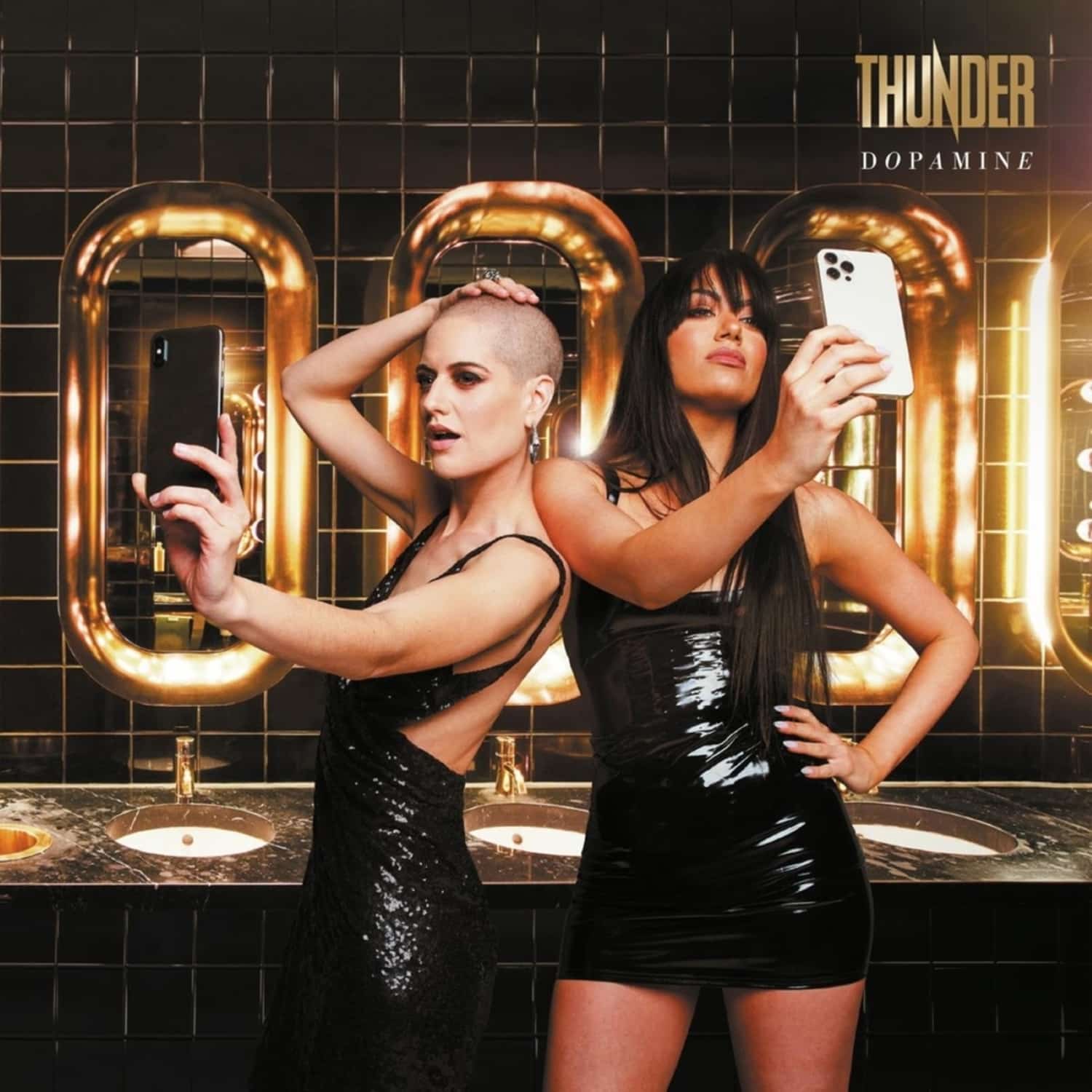 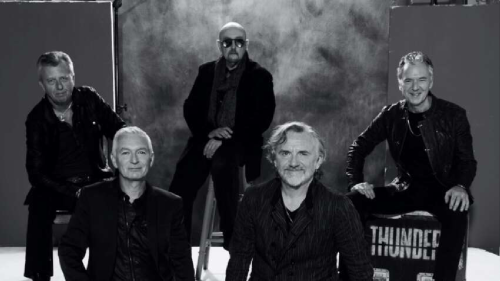 Since their reformation and return in 2015, Thunder have become elder statesmen and one of the UK’s institutions of rock music. Last year, Thunder released a good album with ‘All the Right Noises’ and now Thunder return with their latest good-time opus ‘Dopamine’.

Even though governments around the world shit on the arts during the COVID-19 pandemic, bands responded by hunkering down and delivering some of the best work of their career and Thunder are no different by presenting the first double album of their career with ‘Dopamine’. In all honesty, by now, we know what to expect from Thunder and that is high quality rock n’ roll delivered through the band’s modern, adult and mature scope which the London band have been plying since ‘Wonder Days’. This means that ‘Dopamine’ contains a lot of exceptionally well-constructed tracks which range from soulful ballads like ‘Unravelling’ and ‘One Day We’ll Be Free Again’ to foot-stomping rockers like ‘Big Pink Supermoon’ and ‘The Dead City’ and even political commentary with ‘Just a Grifter’, ‘Dopamine’ has got everything that any fan of rock n’ roll could ever want. Furthermore, we even get a glimpse of Luke Morley’s voice who flies solo during ‘Last Orders’ before Danny Bowes joins and ramps it up to the next level.

Yes, there isn’t anything here that we know Thunder aren’t capable of and when it comes down it, Thunder have avoided the pitfalls of the ‘double album’ and delivers another big dose of good time, dopamine boosting rock n’ roll that will sit perfectly in Thunder’s catalogue.

"Thunder have avoided the pitfalls of the ‘double album’ and delivers another big dose of good time, dopamine boosting rock n’ roll"
70 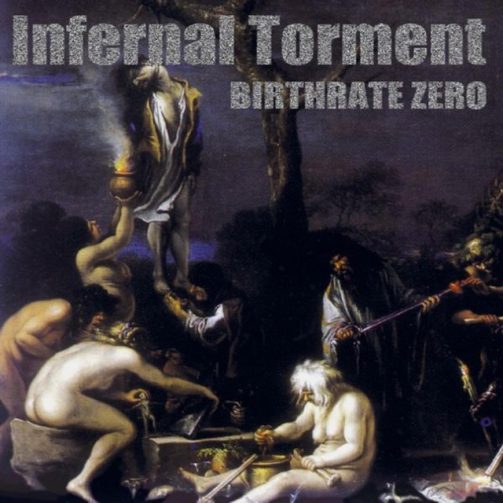