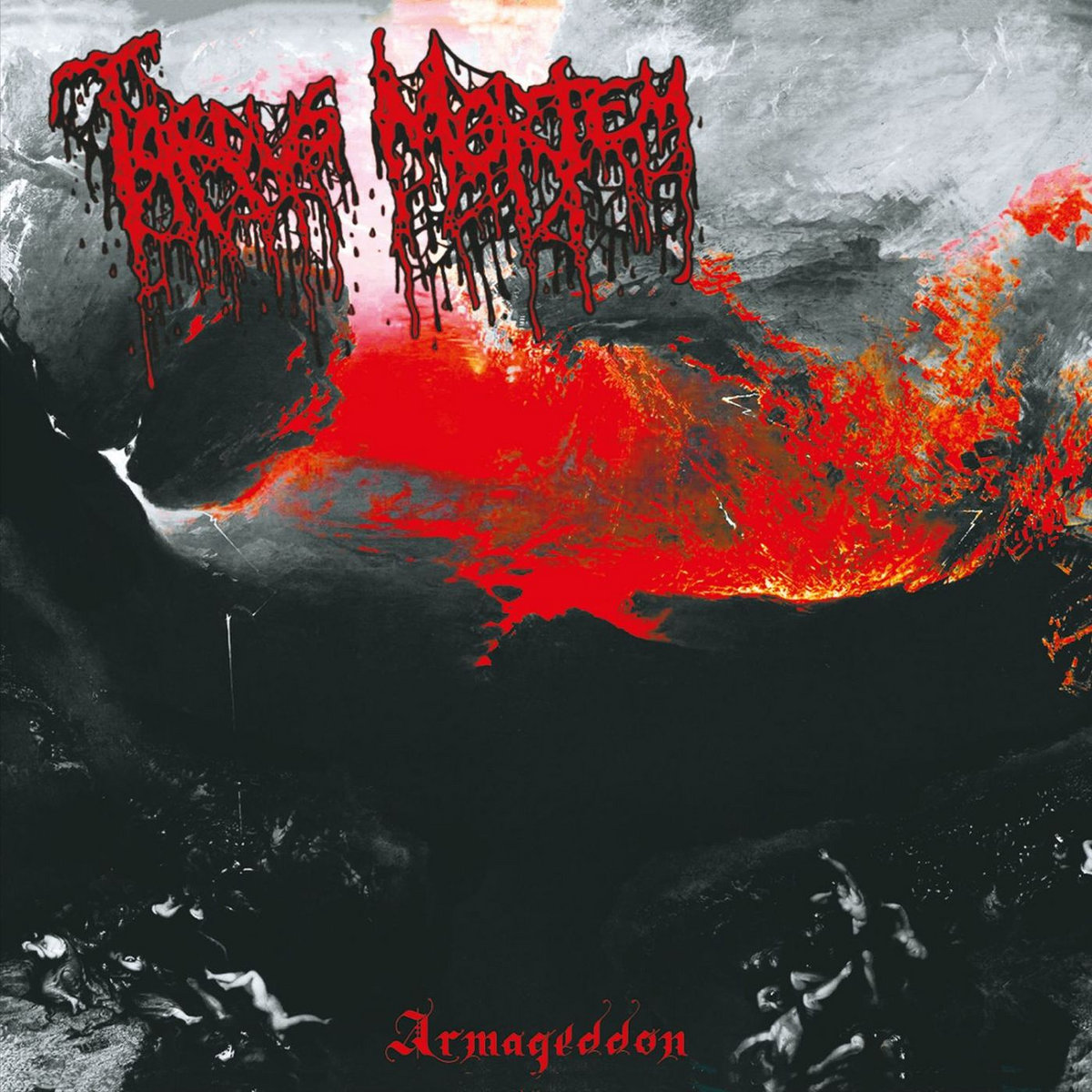 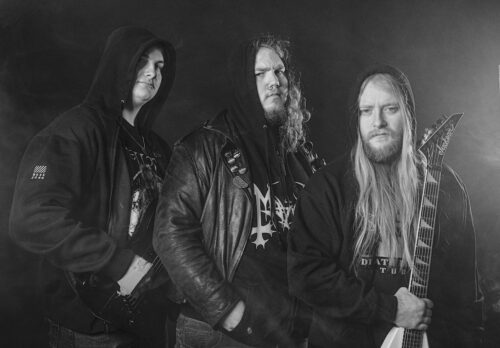 Bands change, they evolve as they adapt to growth as musicians. One such band are Tardus Mortem who began life as thrash metal band called Blacklist before getting heavier and more brutal by blasting out death metal. Tardus Mortem delivered their debut back in 2019 and now, the Danes are back with their sophomore album ‘Armageddon’.

For those who shout that the old-school is the best school, then this latest offering from Tardus Mortem’ is a real beast of an album. It’s raw, it’s brutal and it tears the listener limb from limb. Measuring only four tracks as well as a cover of ‘Into the Grave’ by Swedish death metal legends Grave and clocking in at just under 52 minutes, this is a colossal session of death. From the quickfire ‘Nun of the Pyre’ through to huge bastards like ‘Gust of Armageddon (Suicidal Winds)’, ‘Armageddon’ shows a band armed not only with all the Danish firepower of Undergang, Phrenelith and Taphos, but also taking a nod to their American brethren, having the appeal of Incantation, Immolation and Autopsy with a sound that the listener could be fooled into thinking that ‘Armageddon’ was recorded in a basement studio in 1989. 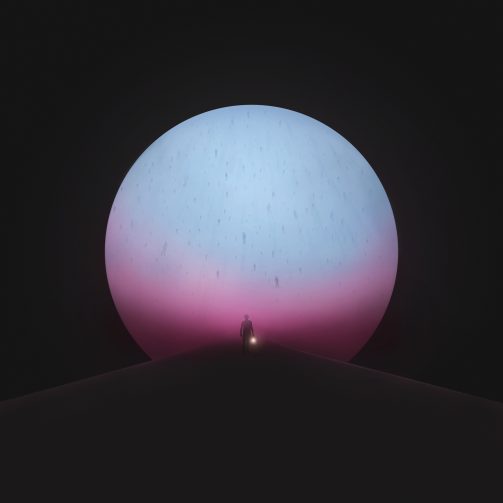