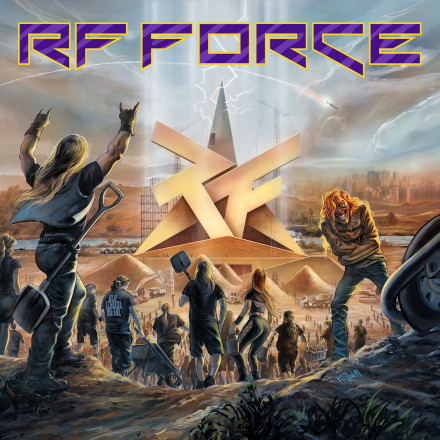 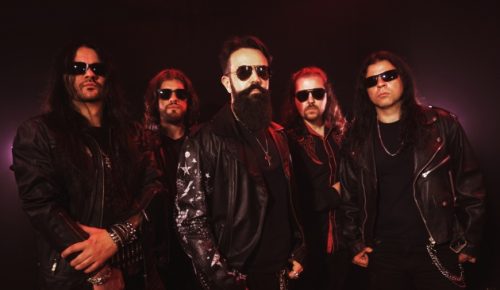 If you’re going to start a band, then being part of a Dio-era Black Sabbath tribute band is a fantastic place to start. From here, that Heaven and Hell Tribute joined forced with Hatematter to create RF Force as the Brazilian band take the plunge from Sāo Paulo as they deliver their self-titled debut album.

As a debut album, ‘RF Force’ hits the ground running with a classic heavy metal sound that really hits the spot. This isn’t some rehashing of heavy metal from a different era, ‘RF Force’ delivers a battering ram of old-school metal delivered through a modern lens as tracks such as ‘Flying Dogs’, ‘Will You Remember’ and ‘Fighter’ show vocalist Marcelo Saracino delivering roaring performance worthy of Ronnie James Dio as ‘RF Force’ not only blasts with the power of Dio, Black Sabbath and Heaven & Hell, but also Jorn, The Ferrymen and Lords of Black. Furthermore, ‘RF Force’ even have their own true metal anthem in ‘Old School Metal’, a track which really gets the listener to throw their horns in the air and give a true metal salute.

‘RF Force’ is a great way to start your career, it really sets the ball rolling, setting the bar high not just for their next studio offering, but also the remainder of their career and if you’re looking for some solid heavy metal then ‘RF Force’ is a really, really good shout. 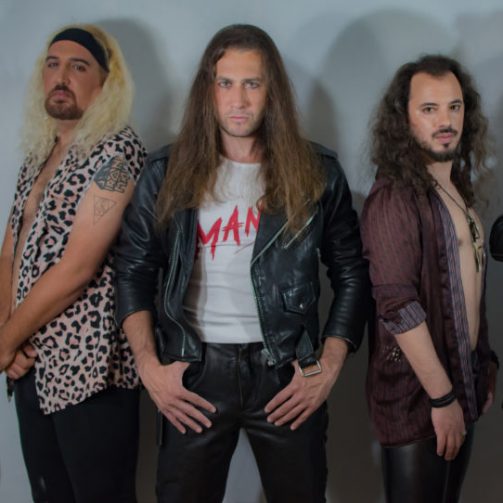