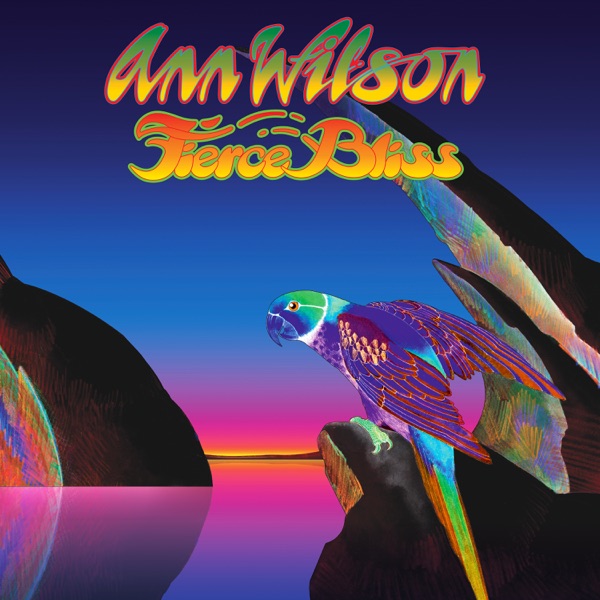 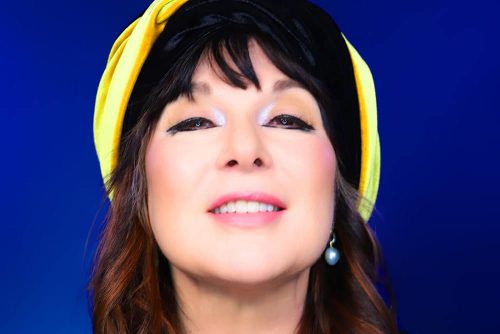 The last decade of Heart history has been marred by reports of whether Ann and Nancy Wilson actually like each other or not; reports of a new album are quashed, and tours are rumoured but never come into fruition. In spite of all this, it hasn’t deterred Ann Wilson from the recording studio as the influential vocalist steps out into the world once more with their latest studio album ‘Fierce Bliss’.

Unlike previous releases which have relied heavily on cover versions, ‘Fierce Bliss’ has Wilson taking a step into the arena on their own accord. Are you missing Heart? Well, there’s no need to miss them anymore because Ann Wilson shows with ‘Fierce Bliss’ just how pivotal they are to that band. This is a decent album of rocking tracks interspersed with blues/rock brilliance and heartfelt ballads which are naturally all wrapped up in that folk/rock bubble which made Wilson such a good musician in the first place. Tracks such as ‘Greed’, ‘Angel’s Blues’ and ‘A Moment in Heaven’ show that Wilson has lost none of her of prowess as a vocalist or songwriter with a voice that dwarfs’ vocalists half her age whilst covers of ‘Missionary Man’ and ‘Love of My Life’ are delivered wonderfully whilst it is the colossal beast of ‘Bridge of Sighs’ where Wilson brings a whole new life to this Robin Trower classic. However, ‘Gladiator’ does have a strong ‘Battle of Evermore’ feel and may appeal to fans of Led Zeppelin as well as the Lovemongers days.

‘Fierce Bliss’ won’t win any awards and will probably go under the radar, but if you’re the sort of person who loves the vocals in Heart and are dying to hear something new, then stick with ‘Fierce Bliss’, because it will certainly not disappoint. 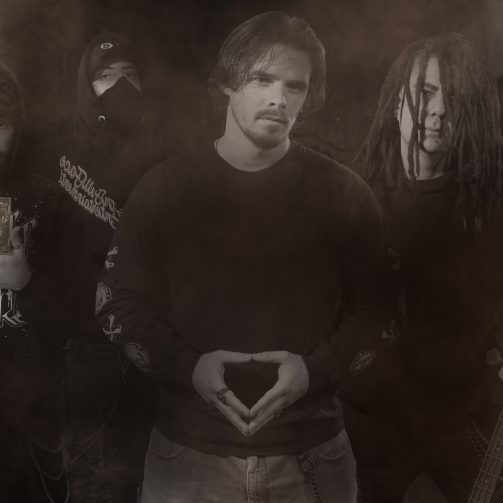