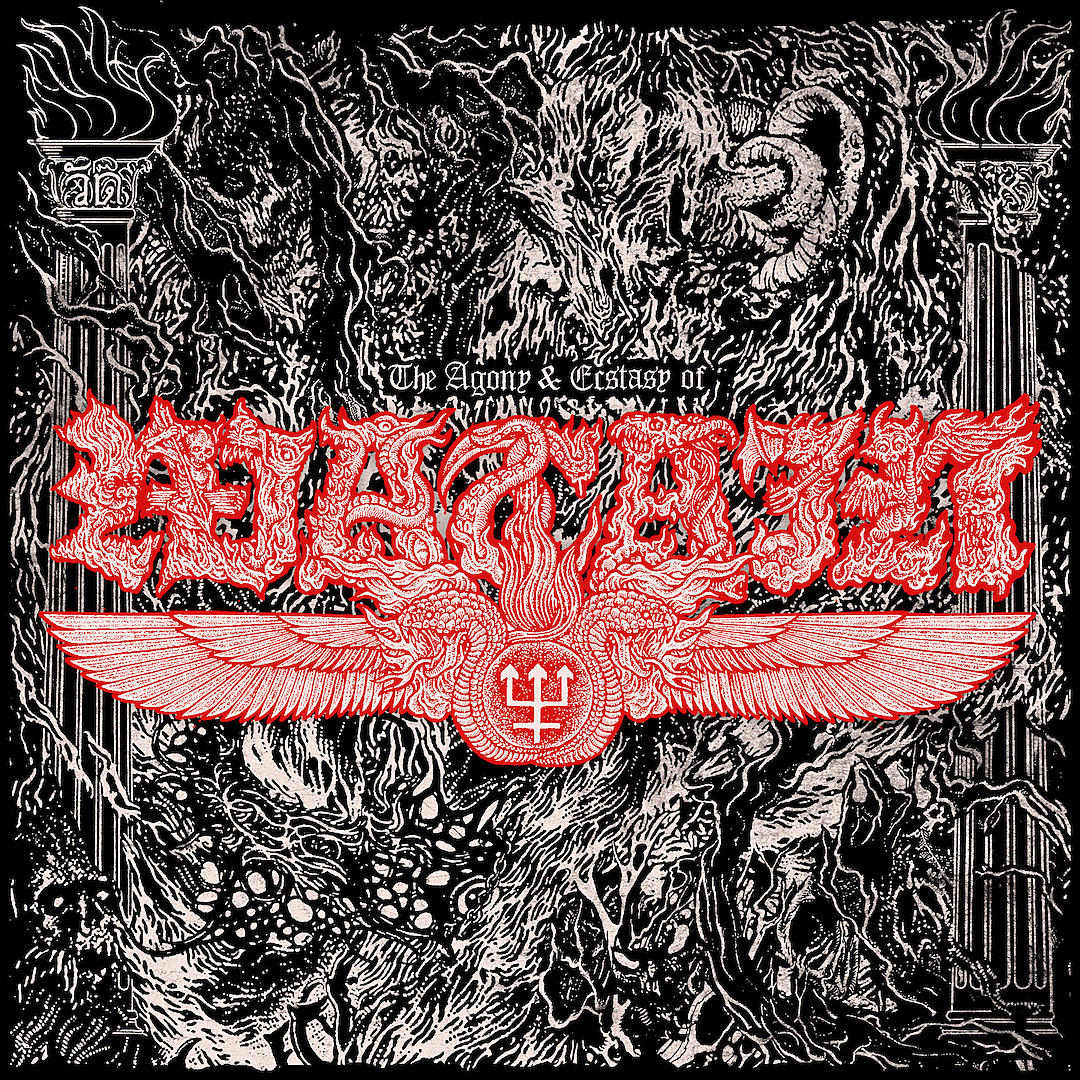 Watain – ‘The Agony and Ecstasy of Watain’ 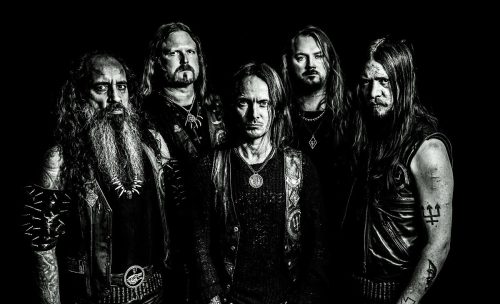 Imagine being in the deep snow of Scandinavia, it’s so cold your face is covered and the only heat you have is from the raging fire of a burning church… actually its quite warm and the music that is blasting out is black metal. Actually, listen closer and in between the popping of the wood that music is Watain as the Swedish veterans are back with their latest album ‘The Agony and Ecstasy of Watain’.

Watain had gone back to basics with their previous album ‘Trident Wolf Eclipse’ back in 2018 and although it has taken nearly four years, the black metal band are continuing that very sound with ‘The Agony…’. This is a typical modern black metal album sound, it wasn’t recorded in a tin can with one microphone, but it also isn’t sanitised of all life as Watain recapture the sound from their earlier recordings as tracks such as ‘The Howling’, ‘Septentrion’ and ‘Leper’s Grace’ have all the enjoyability of not just ‘Trident Wolf Eclipse’ but also ‘Rabid Death’s Curse’ and ‘Casus Luciferi’ with a set of lyrics that may not exactly have the ‘hooks’, but it does give some extensive thought provoking lyrics that are actually worth taking the time to get to grips with.

If you are the sort of person who likes their black metal raw, trve kvlt blah blah, then you might not like this, nor will it appeal to post-black metal yawnfests. However, for those fans who like their black metal to have grown gracefully whilst still have their foot to the floor, then look no further than ‘The Agony…’ 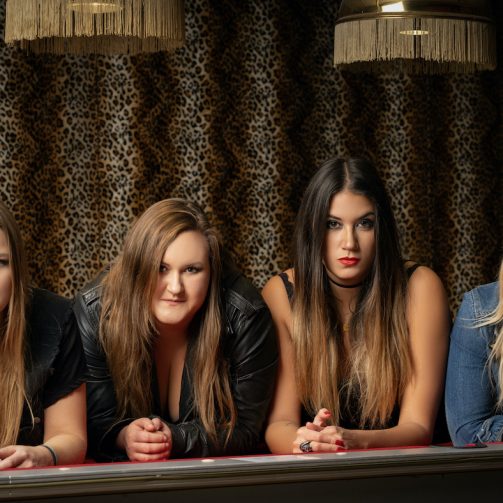