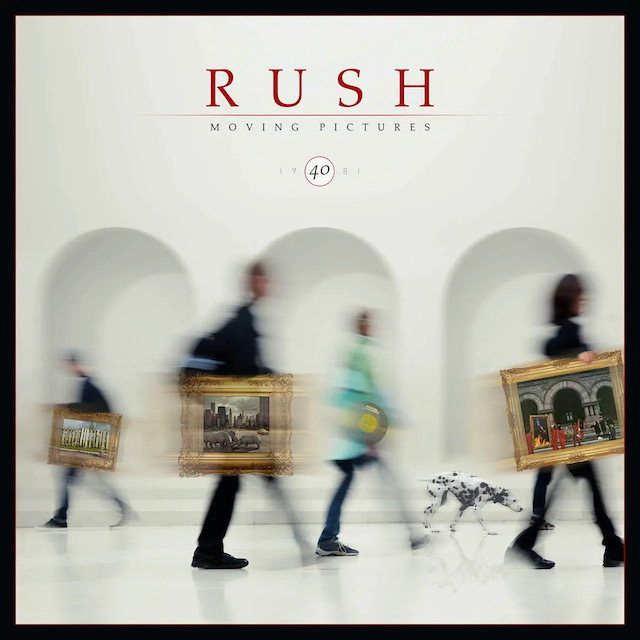 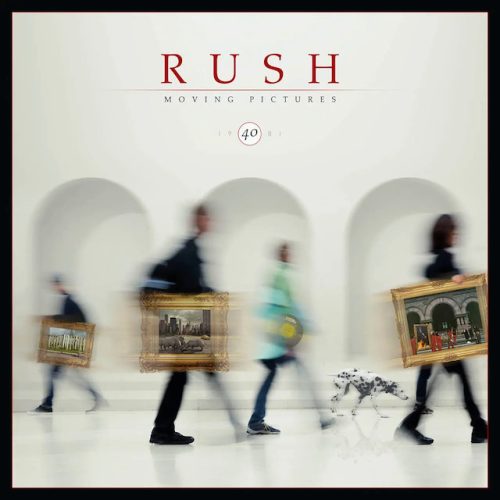 There is one thing that Rush fans are and that is zealous; when it comes to collecting vast quantities of Rush memorabilia and knowledge, then fans of the Canadian trio will hoard as much as they can. This year has Rush delivering an all singing, all dancing Super Deluxe 40th Anniversary edition of ‘Moving Pictures’ that comes with everything that any self-respecting Rush fan could ever want.

This Super Deluxe edition of ‘Moving Pictures’ comes with the original album remastered, but it also comes with a plethora of goodies. Spread across three CD’s, a Blue-Ray disc alongside five black-vinyl LPs. Two of these discs contain an unreleased live concert from Toronto in 1981 which is thoroughly enjoyable and if you’re the person who likes ‘Exit… Stage Left’ then this homecoming show is a real treat. Furthermore, what you also get is a previously unheard mix of ‘Moving Pictures’ in 5.1 sound by Richard Chycki as well as some music videos for ‘Tom Sawyer’, ‘YYZ’, ‘Vital Signs’ and ‘Limelight’ alongside the whole shebang on vinyl. This anniversary edition also includes a huge booklet featuring a treasure trove of unseen photographs alongside reimagined artwork from Hugh Syme himself as well as linear notes from the likes of Les Claypool and the late Taylor Hawkins. Moreover, for all of you who like to collect rock n’ roll nick-nacks, then this Super Deluxe edition also has a model red Barchetta car as well as some MP40 Neil Peart drumsticks, and two metal plectrums engraved with the signatures of Geddy Lee and Alex Lifeson. Additionally, the purchaser also gets an enamel pin badge, a 3-D lithograph, a replica ticket from that Toronto show as well as an AAL pass, a YYZ luggage tag and a Through the Years ’74-’81 poster.

This is an amazing collection, but if you want this version, it will set you a back a significant financial investment and therefore it would be worth checking out the other versions that may not have all the bells and whistles. But all in all, this is a perfect way to celebrate the birthday of a superb album turning 40.

"a massive financial investment, but the perfect way to celebrate an albums 40th birthday"
100 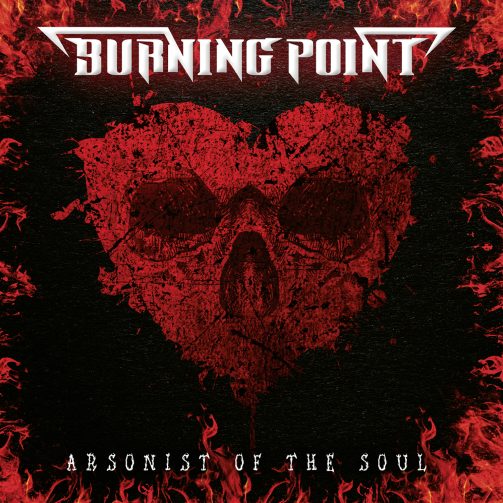