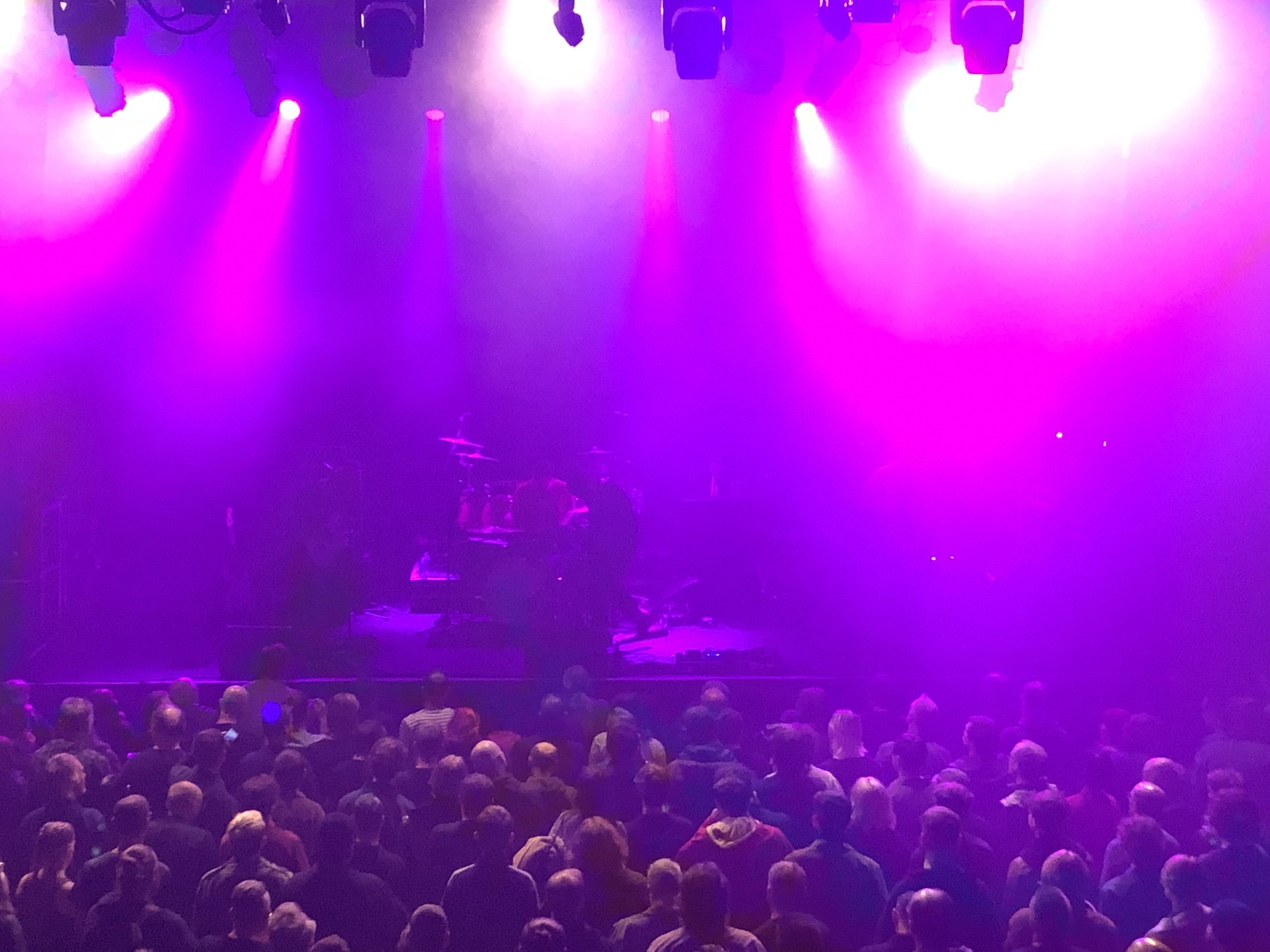 Back in 1990, the world was changed by not one, but two albums by 4 students in Oxford… hey, where are you going?

Cheesy tabloid descriptions aside, Ride bursting onto the scene in 1990 was fairly important. It brought a heavier edge to the newly-christened genre of Shoegaze, laid foundations for the early Post-Rock acts to build on, and modernised aspects of the aging Post-Punk sound; and 30 years on (actually 32 years on, but… well… 2020), Ride have embarked on a celebration of the second of those 2 albums, ‘Nowhere’, the album that absolutely cemented them as an emerging piece of the British music scene.

So, Andy Bell (no, not that Andy Bell) walks out to rapturous applause as Loz and Steve launch into the opening of Seagull, the first track, Immediately it becomes blindingly obvious as to why these guys have been popular for so many years.

There’s the wall-of-sound guitar tones, saturated in digital delay, reverb, and chorus; the smooth, dub-like basslines; huge, crash-driven drumming reminiscent of the best of Post-Rock. The stage setup is nothing special, just the word ‘RIDE’ emblazoned on a screen behind the stage, and standard coloured spotlights. But that’s clearly not the intention here; standing in this gig felt like taking the best drugs a pharmacist could only dream of selling, that sends waves of relaxation, of focus, and of complete connection to this huge, swelling sound.

The album is performed in full, followed by fan favourites like the almost progressive-inspired ‘leave them all behind’ and new tracks that prove they’re still absolutely on the top of their game, like the raucous, angry ‘kill switch’.

Shoegaze, Post-Rock and other similar genres are strange things to witness live, and that should be as good a reason as any to go and watch some yourself. You don’t even need to take any drugs.

"Remarkable, huge, and downright brilliant from start to end"
90 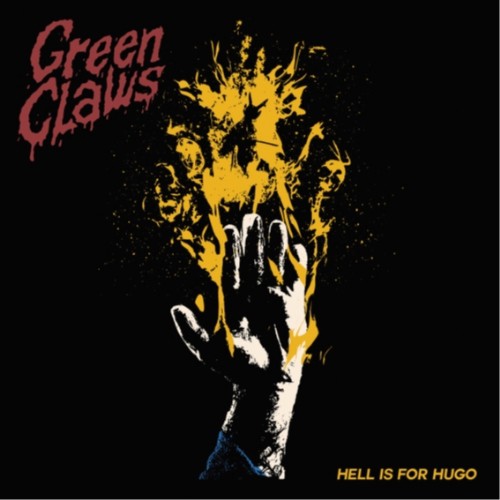 Green Claws – ‘Hell Is For Hugo’