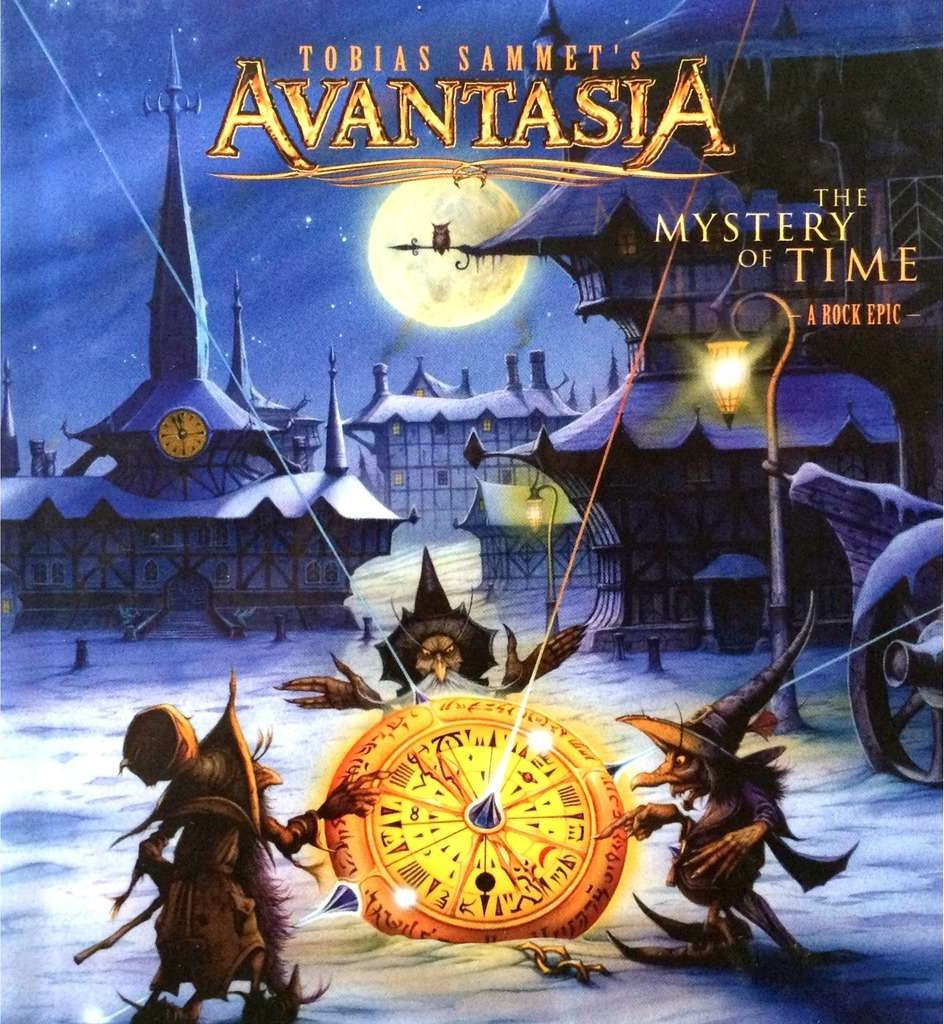 Avantasia – ‘The Mystery of Time’ 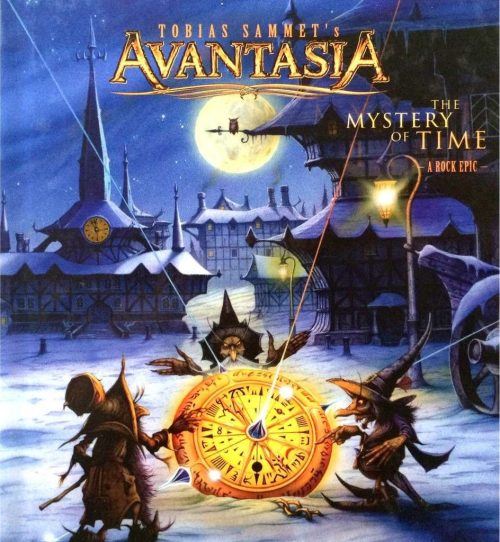 This morning in the Metal Digest office we’re stepping into the world of Tobias Sammet by blasting out ‘The Mystery of Time’, the 2013 album from Avantasia. This album has Sammet delving into a Victorian England past, watchmakers, steampunk and Jules Verne as he once again assembles a stellar cast of musicians that includes Joe Lynn Turner, Biff Byford and Michael Kiske amongst others from rock and metal’s elite. ‘The Mystery of Time’ may be missing the usual input from Jorn Lande, but there are spectacular moments here as tracks such as ‘Where Clock Hands Freeze’, ‘Invoke the Machine’ and ‘Black Orchid’ that showed when it comes to transporting the listener to realms beyond, Avantasia are one of the best at what they do. So this morning, invoke the machine and crank the volume up on another Sammet beast. 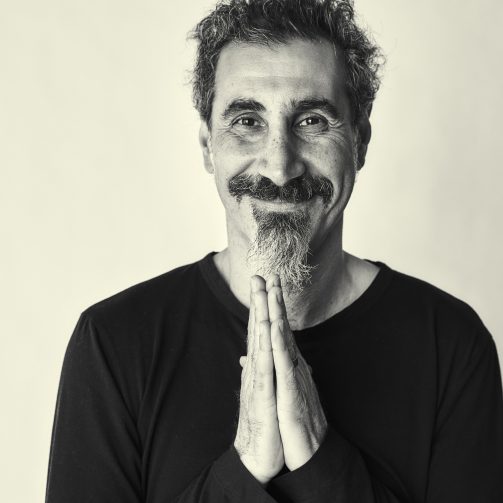