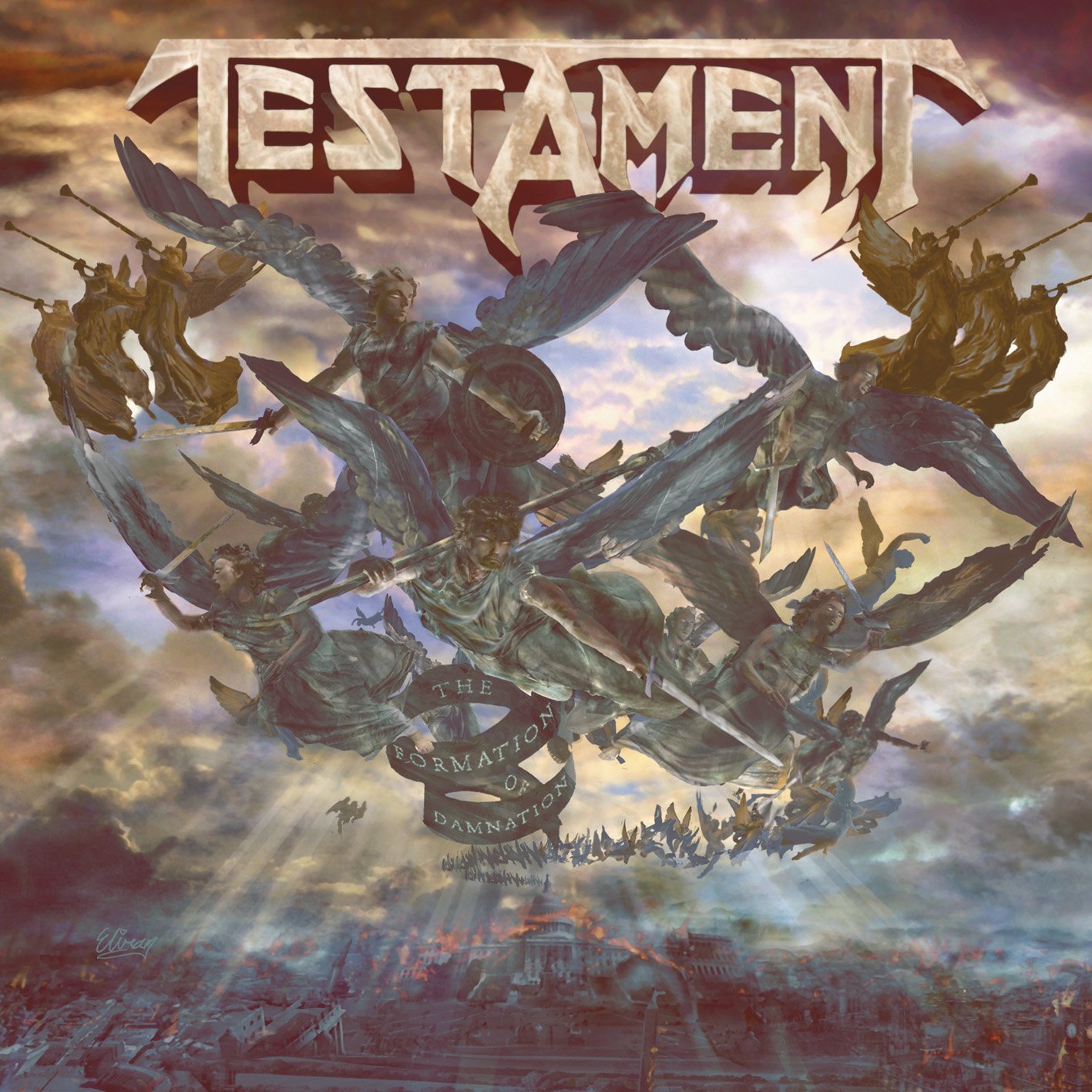 Testament – ‘The Formation of Damnation’ 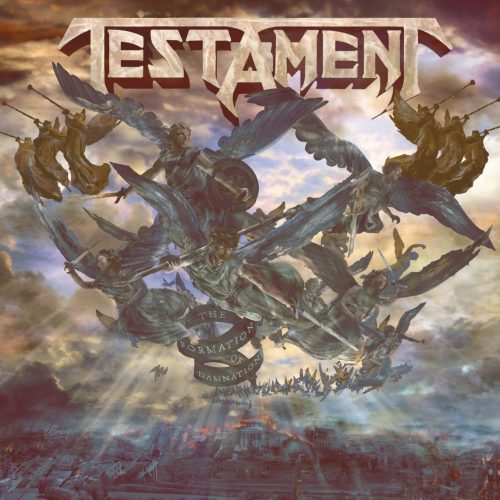 This morning in the Metal Digest office we’re blasting out ‘The Formation of Damnation’, the 2008 album from Bay Area legends Testament. Although not strictly a comeback album per se, ‘The Formation…’ was the first Testament studio album since ‘The Gathering’ in 1999 and was the first Testament album with Alex Skolnick and Greg Christian back on board. This was a solid album that got kind of overlooked at the time, but has since become a firm fan favourite and it set the tone for everything that Testament would accomplish in the subsequent years. So this morning, crank up the volume loud because the evil well and truly has landed! 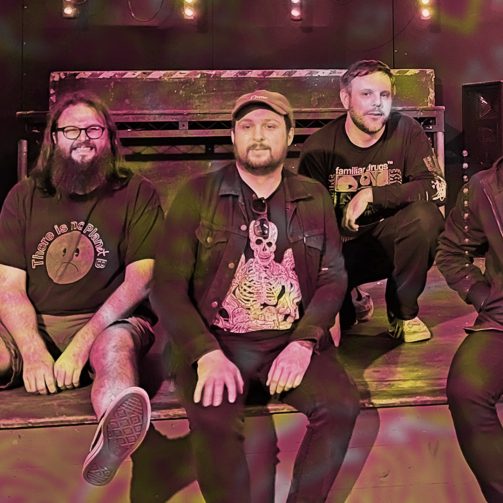 Radio Aftermath: Where Did it All Go Right?