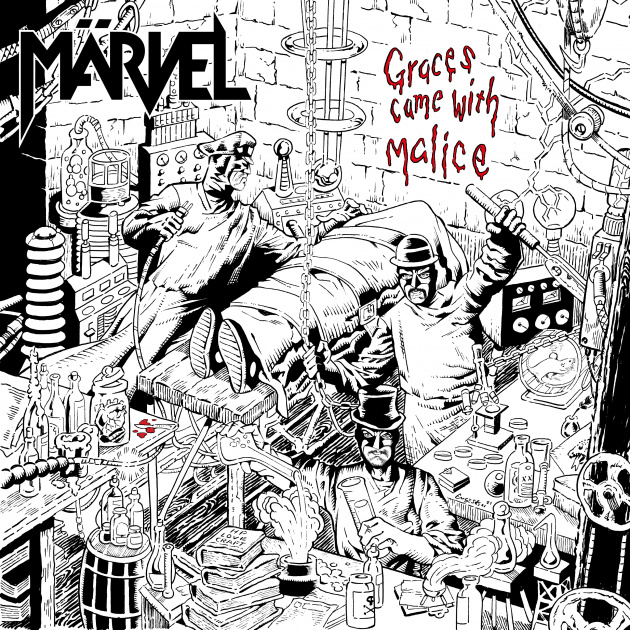 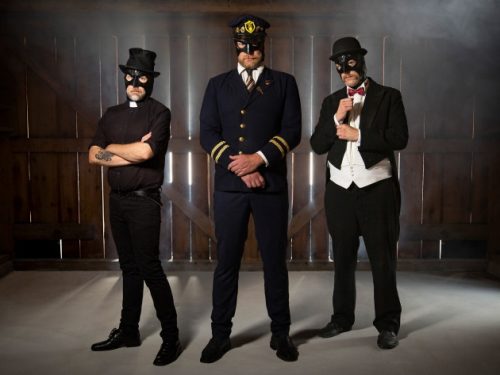 Time. Blink and you’ll miss it. Who would have thought that 20 years ago was 2002? Fuck off! It was like 1980, wasn’t it? Well, it’s been 20 years since Märvel first graced our speakers with their good time old-school hard rock delivered in that 70’s style and this year has Sweden’s masked crusaders returning with their latest album ‘Graces Come with Malice’.

For those already familiar with Märvel, ‘Graces…’ is another great offering from this excellent band. Once the listener gets beyond the rather silly costumes, they’ll find some fantastic tracks which are massively infectious with a bunch of tracks that hypnotically pull the listener in with some punchy guitar riffs and huge sing-along tracks that just implore the listener to continue; but not just to continue through the album, but also forces them to play the album again and again. Tracks such as ‘Great Man’, ‘Lizard’s Tongue’ and ‘Sound of Life Slipping Away’ have all the enjoyability Dregen and The Hellacopters particularly during the amusing ‘Slasher with a Broken Heart’. Yet, ‘Graces…’ massively worships at the altar of 70’s Kiss as the vocals give a Paul Stanley to vibe that you can tell that these are vocals delivered by musicians who had endless posters of Stanley/Simmons and co. on their bedroom walls. Furthermore, ‘Hot Night in Dallas’ is like the bastard love child of ZZ Top and Status Quo and may be the best song that the classic line-up of Quo never recorded.

‘Graces…’ is high-octane rock n’ roll and Märvel have delivered an album which is nothing short of spectacular. You wanted the best? You got the best! 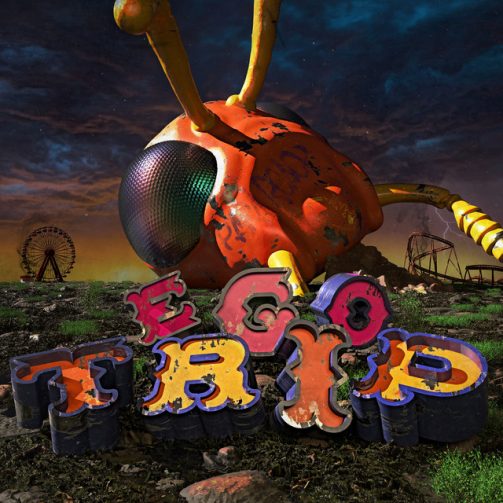