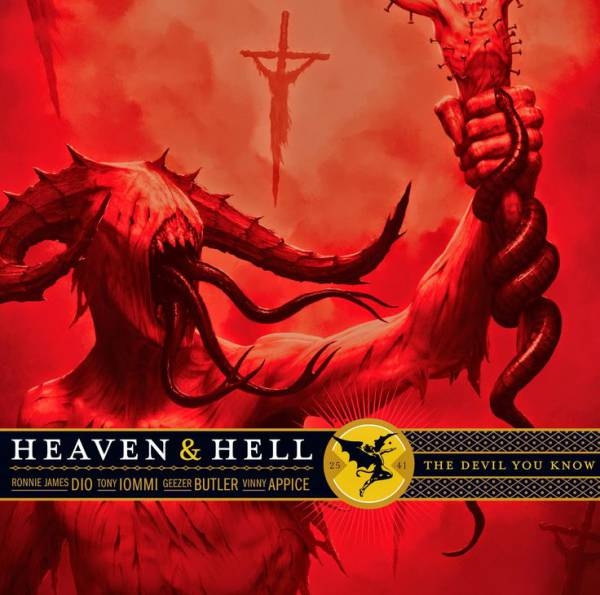 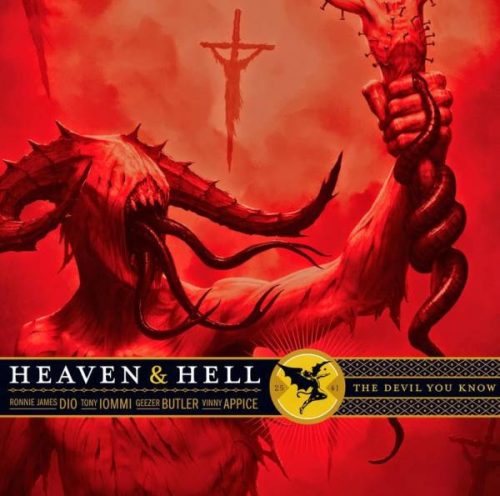 This afternoon in the Metal Digest office we’re blasting out ‘The Devil You Know’, the 2009 album by Heaven & Hell. Due the legalities of not being able to call themselves Black Sabbath, the Dio-era line-up of Sabbath reunited and they didn’t disappoint with an album of phenomenal power. A monumental album that showed that Iommi, Butler, Appice and Dio were still a force to be reckoned with as tracks such as ‘Bible Black’, ‘Atom and Evil’ and ‘Breaking Into Heaven’ ground out of the speakers like creeping dread. Sadly, Ronnie James Dio’s death the following year brought this exceptional project to an end, but this afternoon, crank it up loud because you’re a rock n’ roll angel! 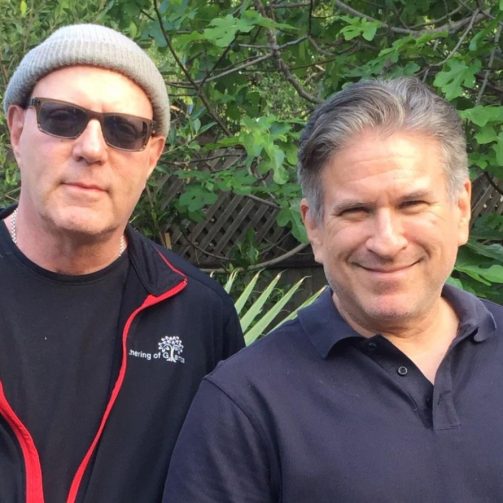