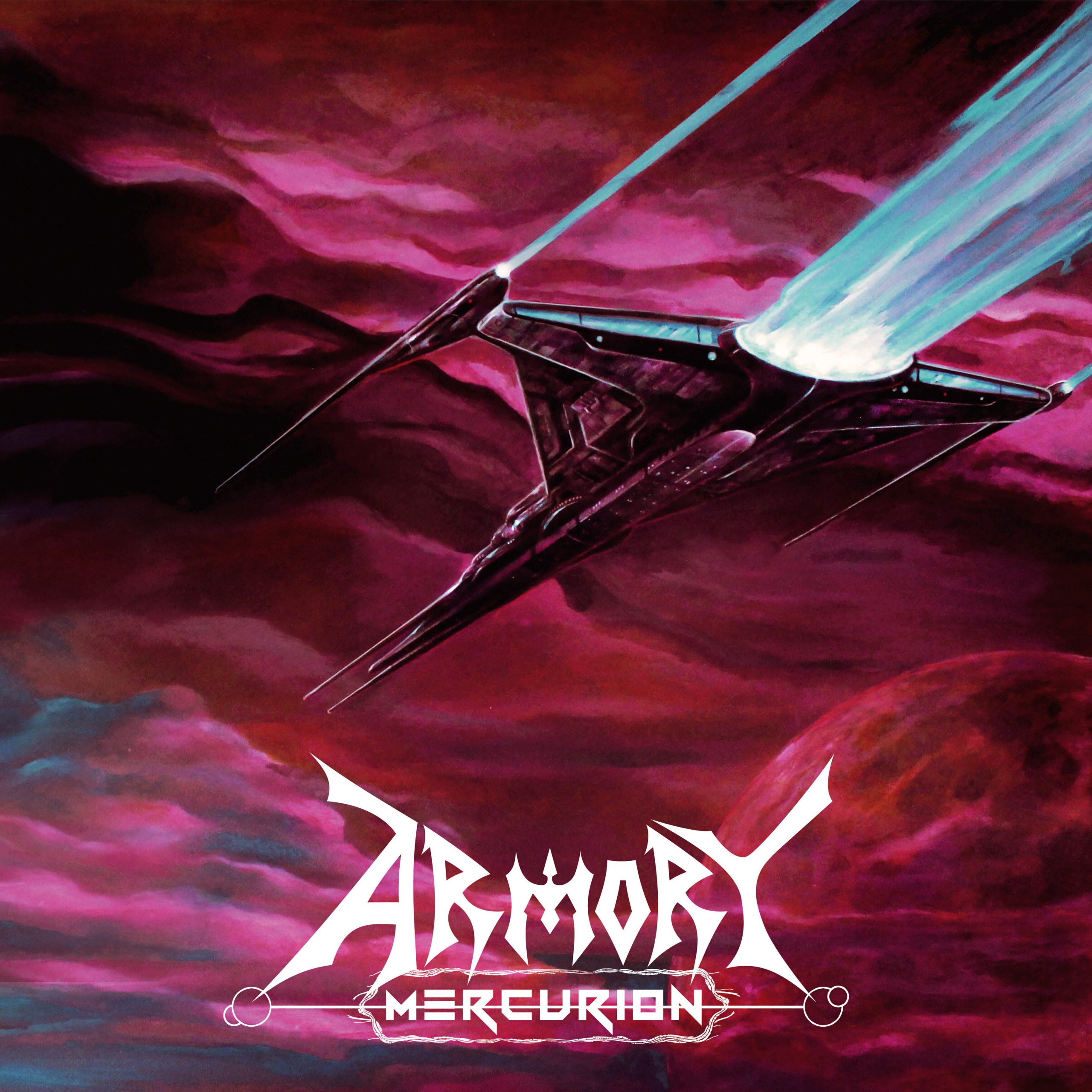 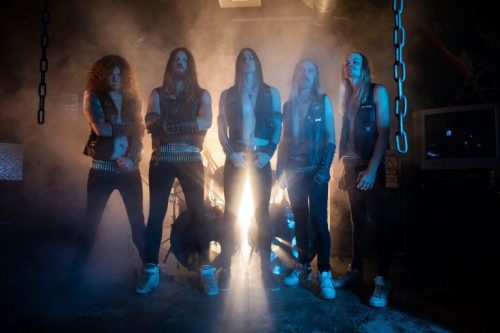 Trad metal is giving the heavy metal world everything at the moment, countless bands are stepping up to the plate and delivering superb albums that in time will be regarded as some of the best metal albums ever released. Well, that is if you don’t buy into the bilge that superficially forced onto people as ‘rock’ and ‘metal’ and you know where to look. One band which have been delivering quality heavy metal are Armory as the Swedes deliver their third studio album ‘Mercurion’.

Fans of Armory will be happy to know that as an album ‘Mercurion’ picks up exactly where the previous album ‘The Search’ left off. This means that ‘Mercurion’ continues to foray into science-fiction, space and aliens as tracks such as ‘Transneptunic Flight’, ‘Wormhole Escape’ and ‘Deep Space Encounter’ hum with all the faster than light warp speed energy of Agent Steel, Ranger and Vulture as Armory once again put their foot down and fly off into hyperspeed and late 80’s nostalgia.

Yes, this does mean that ‘Mercurion’ doesn’t really deliver anything that we haven’t already heard before, but it does deliver it well and through a decent production, it really does demonstrate how old school speed metal can thrive in a modern trad environment. If you’re the sort of person who likes trad and speed metal, then ‘Mercurion’ is certainly an album to add to your collection for 2022. 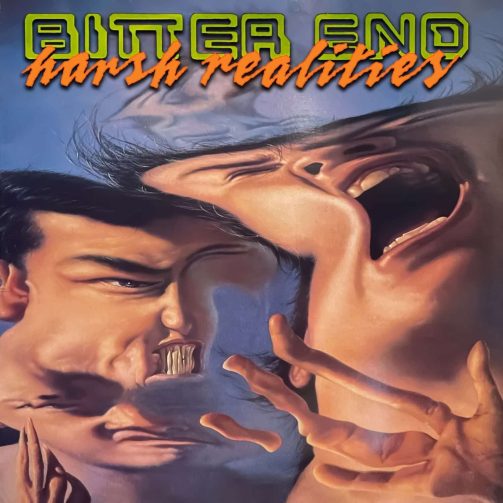