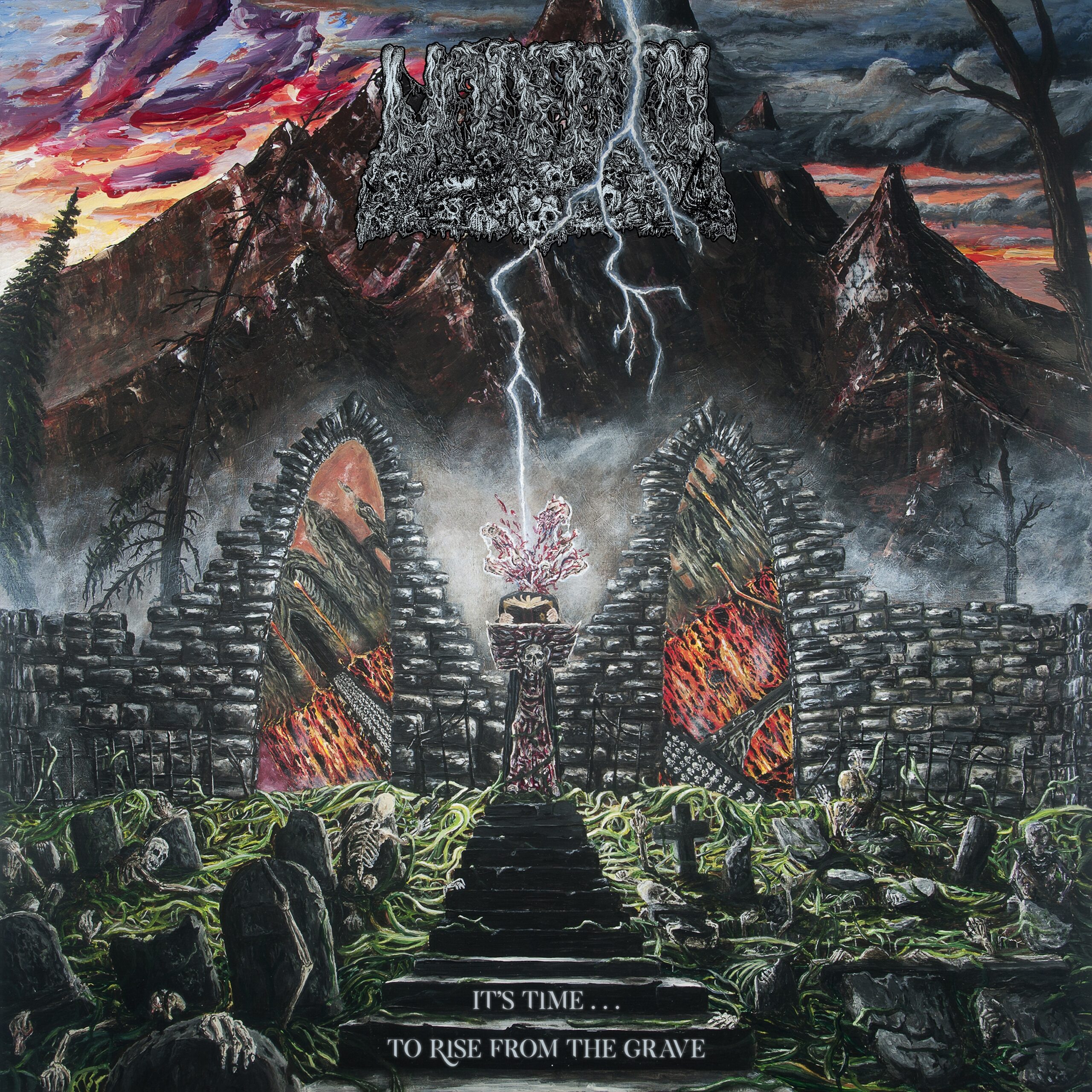 Undeath – ‘It’s Time… to Rise from the Grave’ 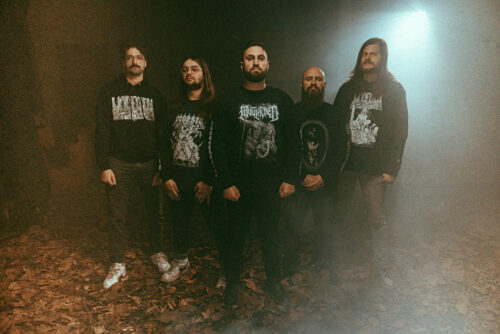 Debatably, death metal lost its way when it began to incorporate elements from various different genres. But in recent years, the old school sound has had a massive resurgence and one band smashing it are Undeath who are back with their sophomore album ‘It’s Time… to Rise from the Grave’.

This is a band which have got their sound down to a tee; with ‘It’s Time…’ this is old-school death metal done properly and flawlessly and without any sense of pretention or trying to be something they’re not. Yes of course, there’s lots of hero worship going on here and why wouldn’t there be? They’ve learnt from the very best at what they do as tracks such as ‘Head Splattered in Seven Ways’, ‘Rise from the Grave’ and ‘Tramped Headstones’ have all the enjoyability of Cannibal Corpse, Tomb Mold and Morbid Angel as riff after riff pummels the listener like a sledgehammer cracking the skull of the shambling dead. 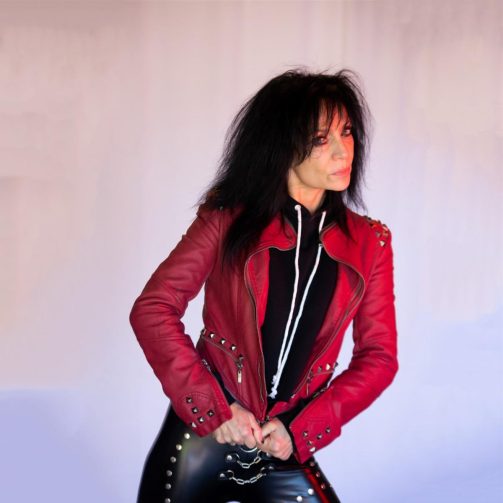