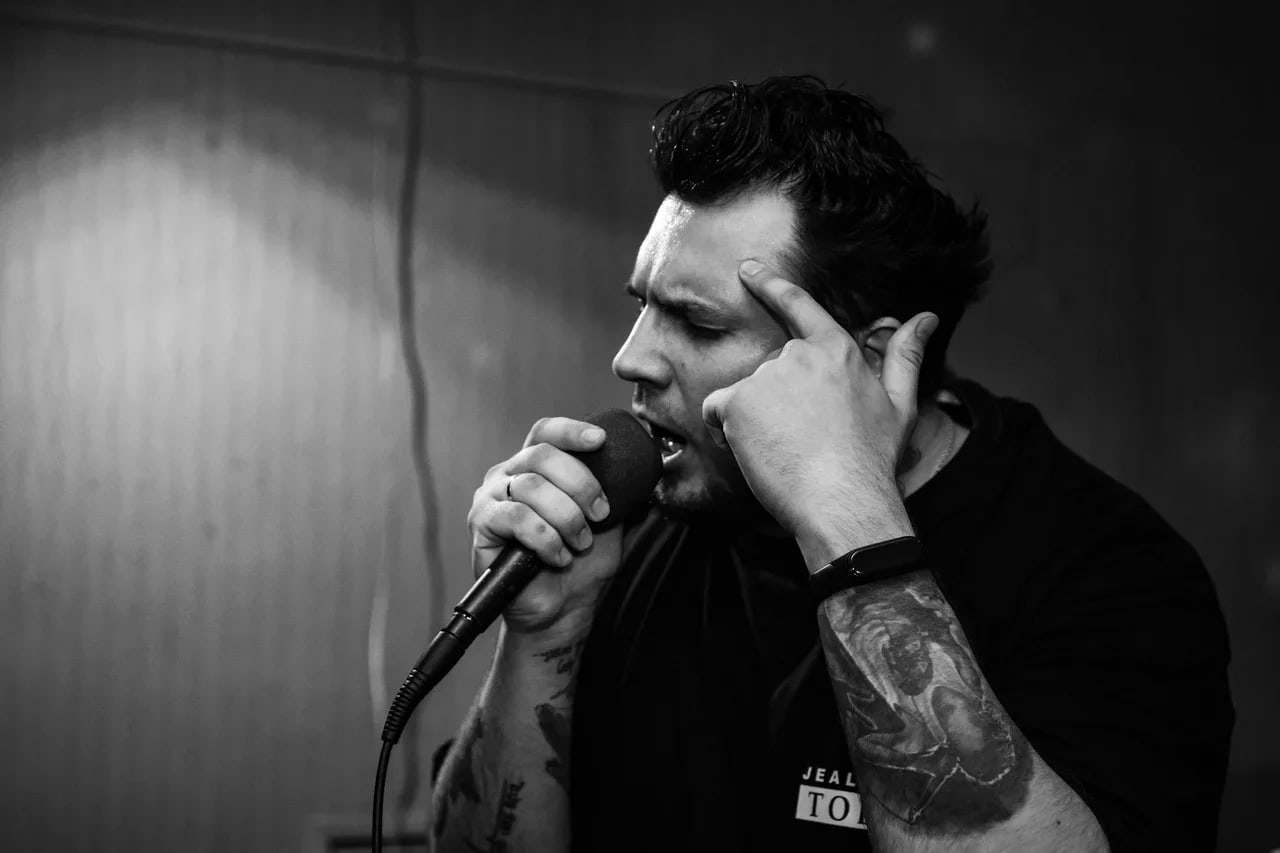 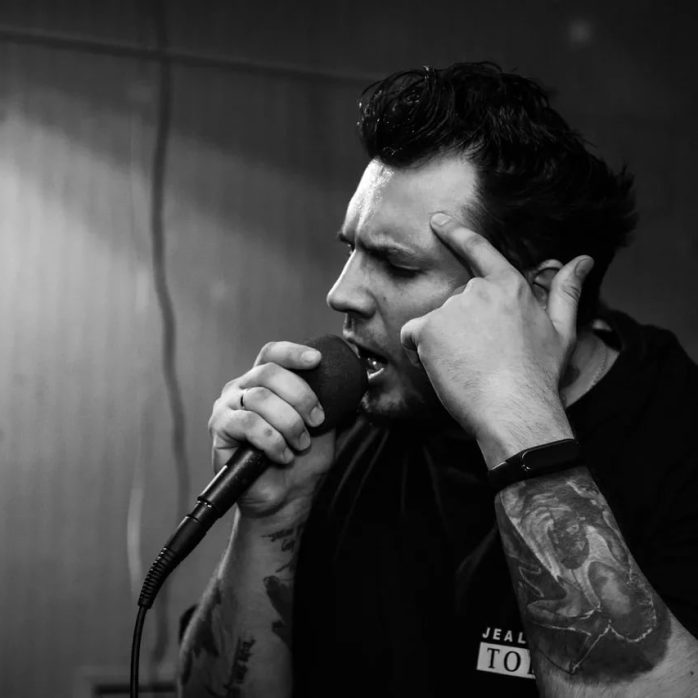 Eleanore Begin: From Hell With Love

In their own words:

…we are from Russia, a city called Voronezh, that’s the southern part of Russia, around 600 km south from Moscow. This year we celebrated 10 years anniversary of the band. Our main leader and the only member who stayed with the band from the very beginning is our vocalist, Pavel Ermolenko, who also does all the keyboard programming, writes lyrics and most of the music.

The rest of the band are: Alexey Shatokhin (bass guitar), Sergey Shmykov (drums), Alexey Popov (guitar) and Dmitriy Uvarov (guitar). We’ve played a lot of live shows across Russia and released a number of singles, and this is our second album in which we decided to take a more serious approach and turn to a heavier sound.

…it is self-recorded and produced, we did a mixing and mastering working remotely with a sound engineer, but the rest was done by the band.

The story behind the album

…this is a continuation of the concept that we’ve had in our debut album, where the Earth faced the apocalypse when Heavens decided to purge the world. In this album our hero makes a deal with the Devil by offering a virgin sacrifice to get the army to destroy Heavens. But Devil, just as it would be expected, betrays him and a hero falls down to hell, from where he tries to escape and to get revenge. Fighting through the whole hell full of demons he finds the girl who he used as a sacrifice. She is dead and cursed now. The hero spills his own blood to save the girl and ressurects her, falling in love with her.  But she becomes a witch, even though she has not realized it yet. They’re now travelling together, but at one village people noticed that she’s a witch and decided to burn her. But this didn’t went as planned and she just got much stronger and wiped out the whole area. Going through the ruins our hero realizes that everything is wrong, only destruction follows him and he has not succeeded in his revenge.  And this turns him into a werewolf and he runs away to avoid hurting her…So that’s kind of a story that lays behind the album and songs – we wanted to have some kind of a concept to stick to and to have an aim for the songs and lyrics. 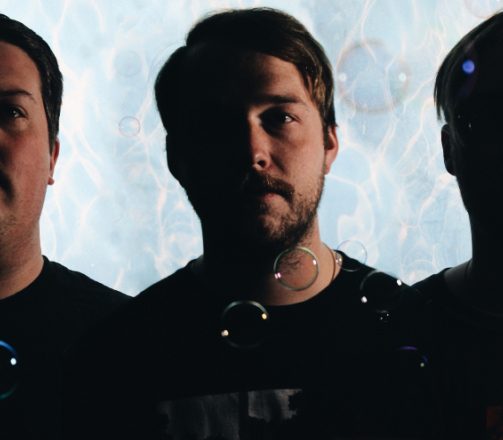 TWIN DRUGS: “Covid is just one grain of sand in the hourglass of general existential anxiety”