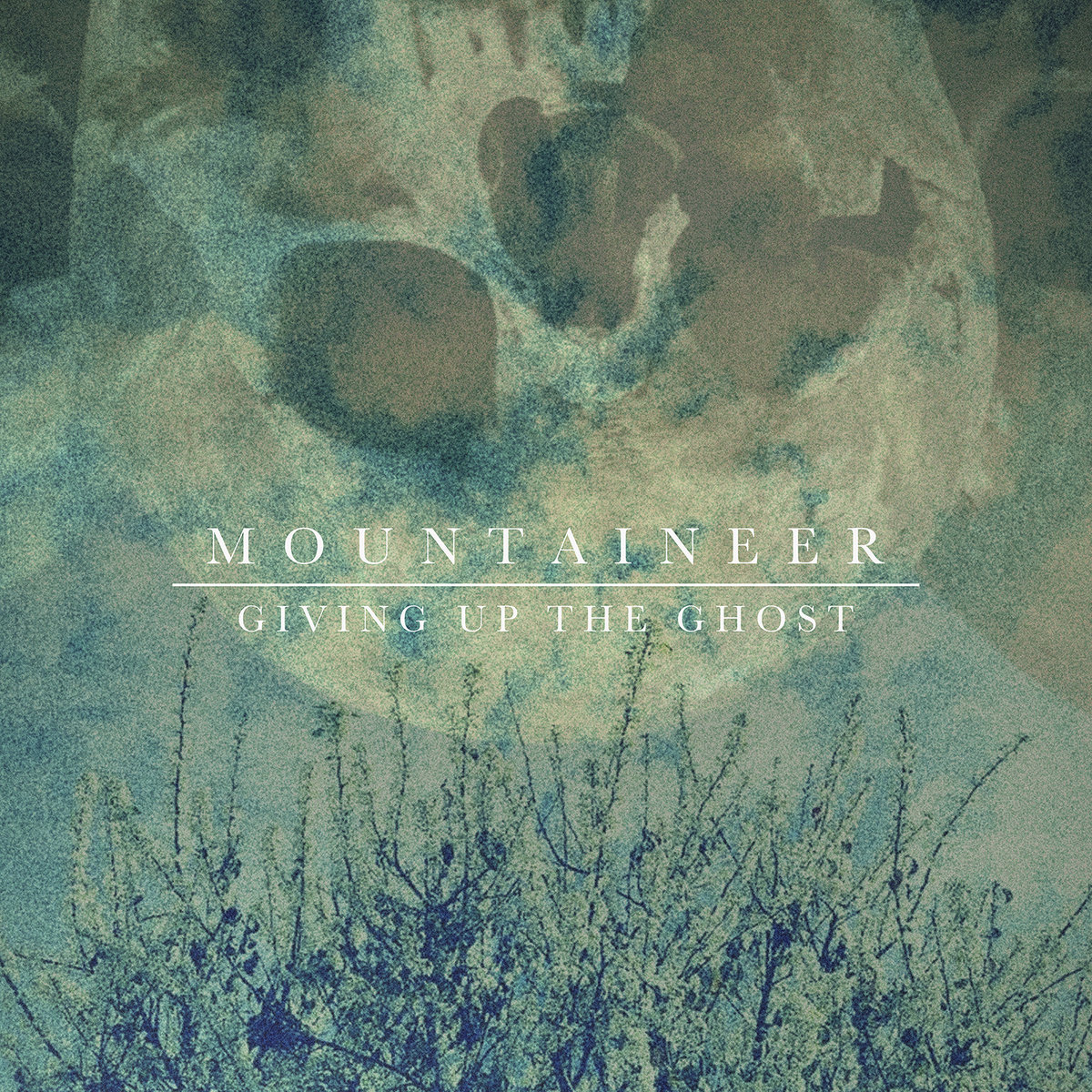 Mountaineer – ‘Giving Up The Ghost’ 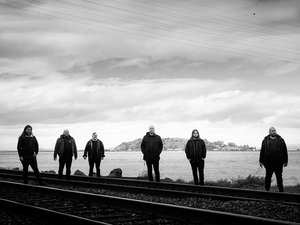 Getting our collective grubby mitts on a new Mountaineer album feels quite an honour after such a relatively short wait since the last outing, the epic “Bloodletting”. In all fairness, as undeniably good as that album was, it not unkind to say it suffered a little from excess, it was just a little too long for the ideas it presented making it overall a bit of a chore. With the new album, all possible extremities are succinctly pared back to give just over half an hour of melody-rich, and atmosphere-dense septet of @gazy Metal songs, more comparable to the truly excellent “Passages” album from 2018 than to its immediate predecessor. Here the Californians really shine.

The layering of the three lead guitars gives a sumptuous depth to the sound, at times reminiscent of the high-end of Post Rock such as Mogwai or Maybeshewill. Moutaineer however, have some blistering power in reserve for those “special” moments when the influence of European Post Metal rears its menacing head. “Blot Out the Sun” comes in like a dreamy and Doomy Spotlights song, only to then smash into Isis-esque bleak fury, and back again with consummate ease, and finishes with an absolutely gorgeous call-back to “Breathe” from Floyd’s Dark Side of the Moon that is guaranteed to make the hairs stand up on the back of your neck. “Bed of Flowers” finds the band in their most familiar territory with Shoegaze and Post Rock sitting side by side in a dense and highly dynamic structure (the drumming on this is outstanding). “Touch the Glass” elevates the whole album with a relentless sludge rhythm and bleak, dehumanizing tone that does in 4mins what some artists would need a whole album to achieve.

"a strong addition to the Metalgaze scene"
70 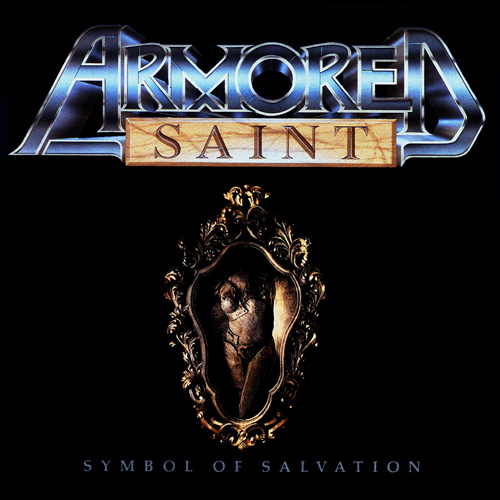