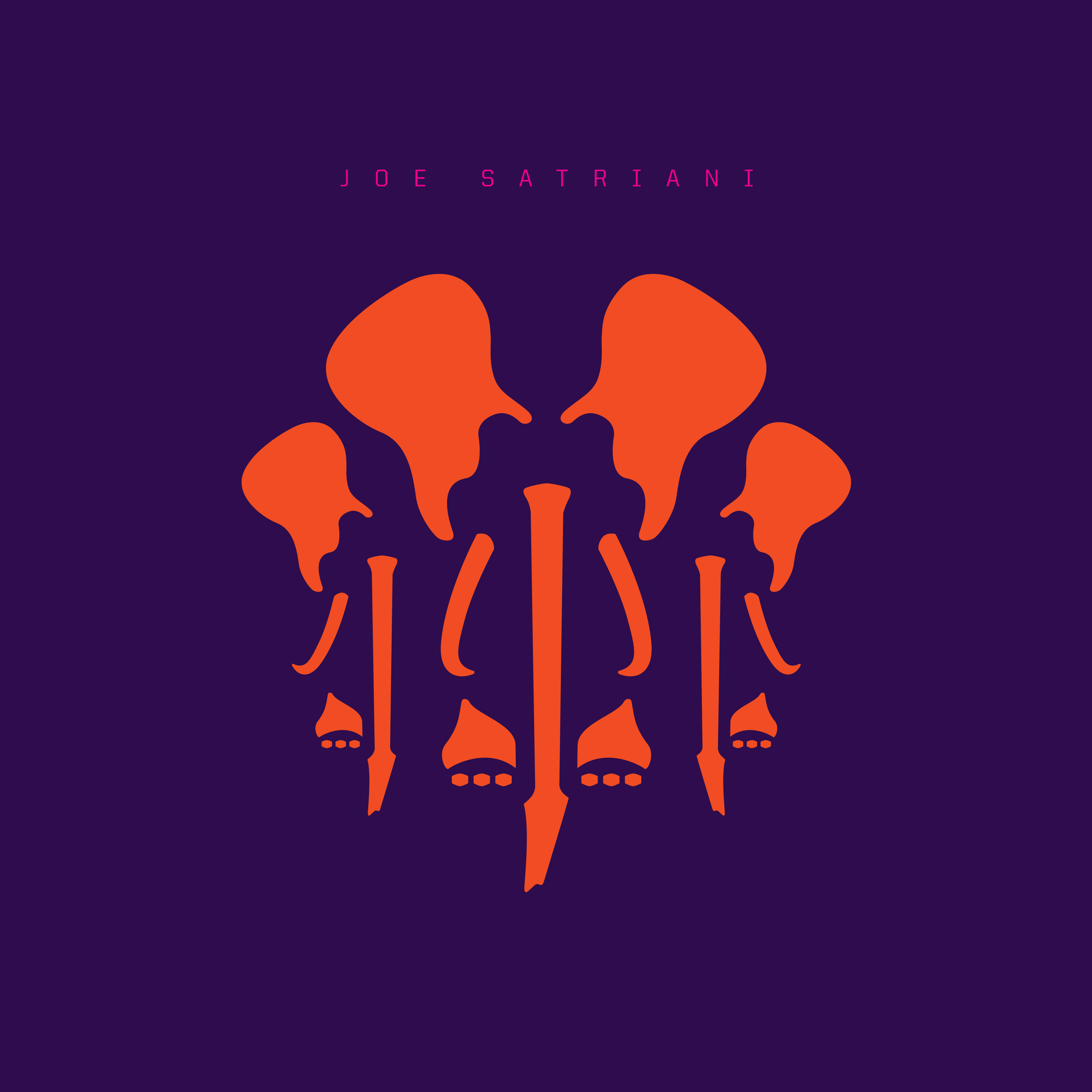 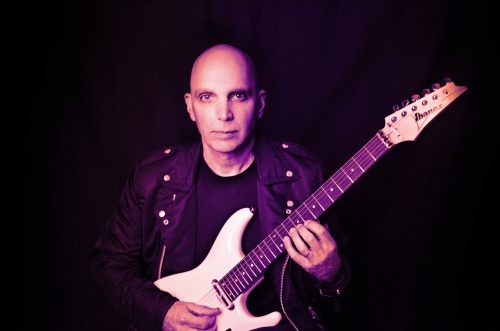 Some instrumentalists tell a clear story with their music, showing the listener exactly what they intend. Others are more abstract, providing a wavering mental canvas, allowing (or requiring) the listener to envision their own tale. Oftentimes, it is different upon subsequent listens. Satch, among a select few others, is a master of both. ‘Elephants’ is a supreme collection of songs that are simultaneously structured and fluid. Within it, you will find wondrous sonic storyscapes filled with off road excursions and red herrings galore. It swags and meanders brilliantly, evoking emotions and imagery limited only by the mind’s eye. That is until Satch retakes the reins, bringing it all home to a place of perfect musical resolution. A place to reflect, recharge and then resume the musical journey that ‘Elephants’ provides.

Within its many complexities, the album also has plenty of linear, almost primal turns. For example, “Blue Foot Groovy” is a slap happy bluesy toe tapper that evolves from a backwoods Bluesfest stage to a performance worthy of Carnegie Hall.  “Tension and Release,” a straightforward rocker laced with four-string nuances, will appeal to many bass aficionados.

“Faceless” and “Desolation” both offering gorgeously orchestrated Latin flavor, could have been featured on 1994’s ‘Santana Brothers.’ To be honest, Satch’s Ibanez pales against Santana’s PRS, but that’s just me. Still, these numbers are both undeniably beautiful.

My sole detraction is “Night Scene,” which sounds like a leftover from 2000’s ‘Engines of Creation.’ Satch, I respect you immensely but, no. Just no. To be fair, there is a nifty 70s Jazz fusion bit thrown in for good measure. Or maybe it’s just thrown in.

Nitpicking aside, ‘Elephants’ is engaging, elegant and transportive. It will open eyes and turn heads, spawning countless woodshed sessions. In short, it’s a Satriani album and damn near perfect. In the end, it will be one of his top three ever. The sequence is entirely up to you. 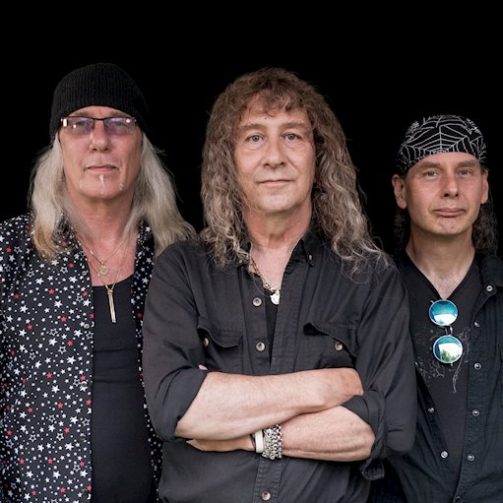 ANVIL’s new album ‘Impact Is Imminent’ is out. Here is why we are excited.