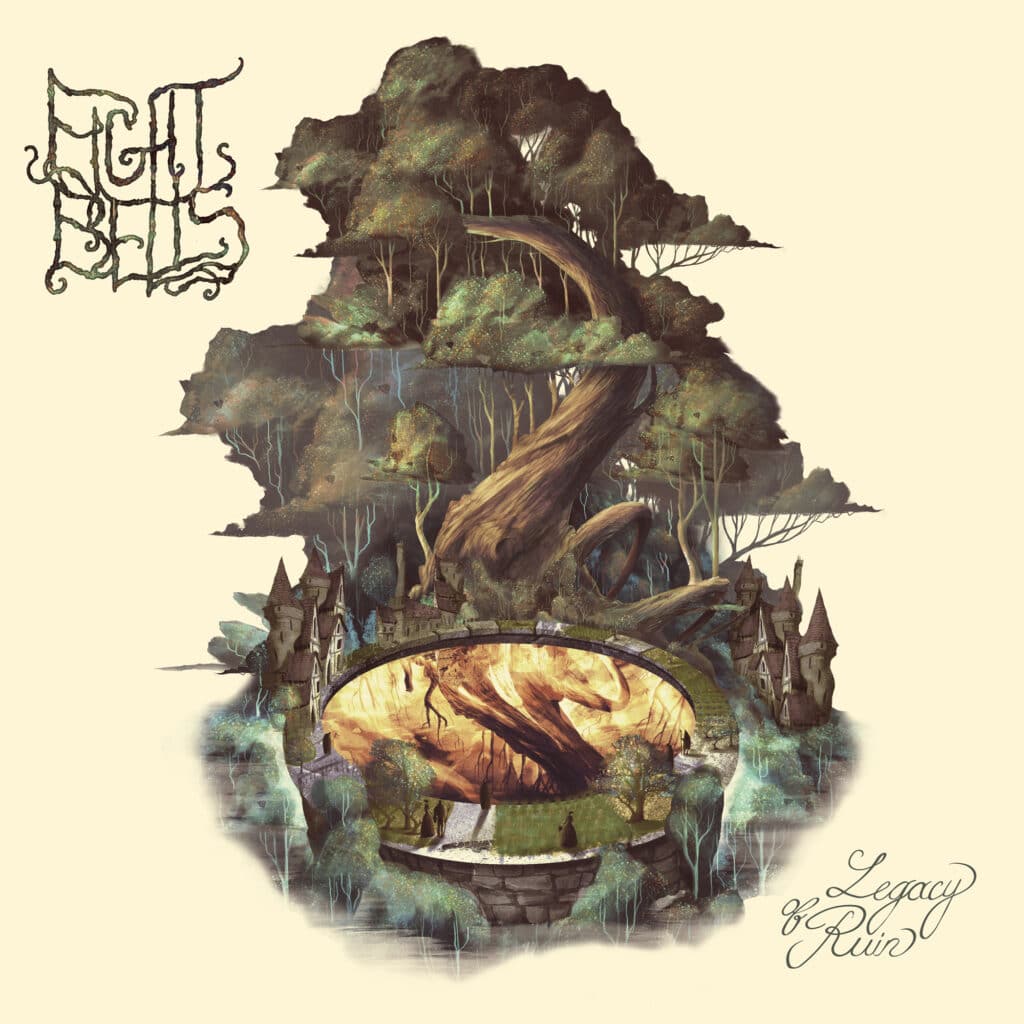 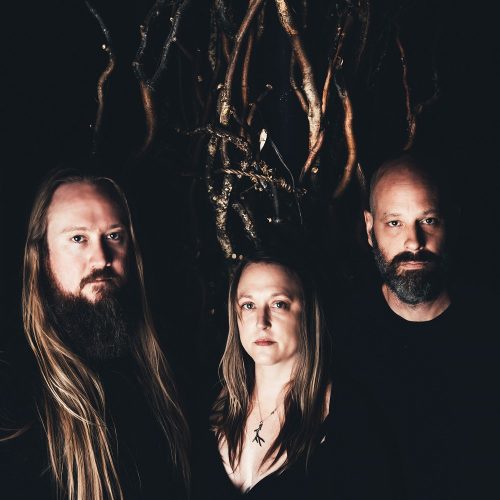 Is it possible to push the boundaries of genre so far it makes another genre appear in the ensuing void? Eight Bells are a band so difficult to pigeonhole or even explain; maybe that’s why you’re quite likely to fall in love with their third studio album, “Legacy of Ruin”. Almost every aspect of this is somehow just a little bit wrong (the epic that would normally close out a Metal album casually saunters in as track two), but it crushes expectations of structure, pace, and style to give a highly distinctive and enjoyably genre-free experience.

Formed in the early 2010’s by Sub-Arachnoid Space’s Melynda Jackson, who is the only permanent member of the band for all practical purposes, Portland’s Eight Bells describe themselves as “Experimental, Expressionistic Metal”. Probably the easiest handle to give them, as nothing here will meet any expectations you might harbour. Staying downbeat with a distinct Doom Metal foundation, these six tracks whisk you away in many different directions all at once; medieval plain-chant harmonies over chugging riffs explode out into atmospheric Black Metal power; gentle melodic passages morph into bleak Post Metal with Death Metal shrieks and growls. And yet despite all that’s going on, the songs themselves are most excellent. The recording and production has a wonderfully warm and “organic” 70’s sound that perfectly suits the material. Indeed, some of the guitar tones stand out from the mix in a deeply Tony Iommi fashion. I like this a lot.

"Dark and downbeat, but distinctive and different"
70 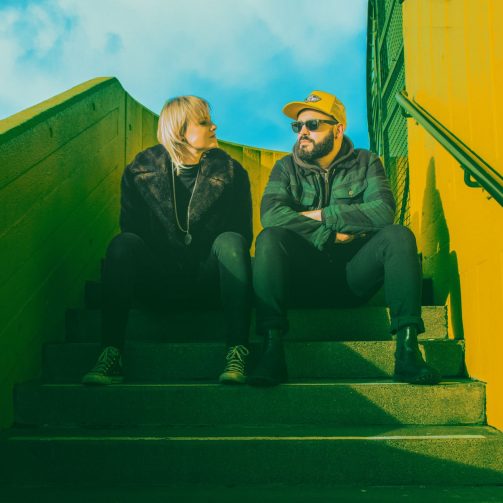