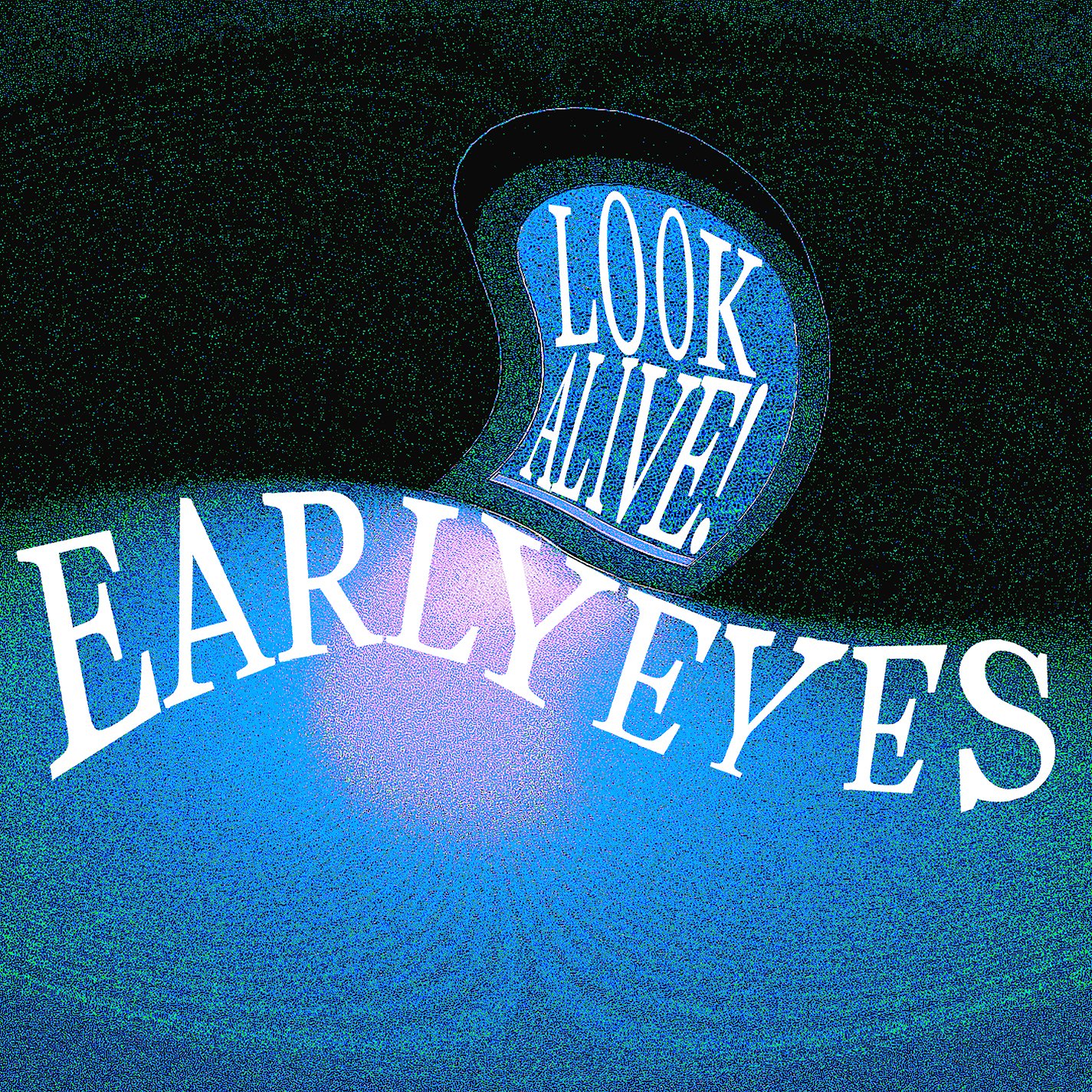 He was certain the same car had already driven past him once before. That was right, it had slowly come past as he’d exited the train station. Black Audi A8, de-badged, with privacy glass. He turned another corner, deliberately away from his actual destination. Behind him, the sound of a car hastily reversing, he knows he mustn’t look round so he stops and looks into a shop window, breathing heavily but trying to appear calm and unflustered. In the shop window reflection, he sees the black

Audi come to a halt behind him, and a rear window being lowered. “Don’t even consider running Adam, we have no problem with killing you in broad daylight. Get in the rear of the car as if you’re being picked up by friends, do not try anything brave or stupid, and we may let you live”.

Hours later, tortured, frightened and bewildered, Adam is instructed to make a phone call. It may be the last phone call he ever makes. One ring, two rings, three rings, “please be home James, please be home” four rings, five rings and finally like the sound of eternal salvation itself the click of a connection. “Hey Adam, what’s up fella?”

“I am being held hostage, and you must do what I tell you, when and how I tell you, or I will be killed. You will be sent a link, you must review the album, but you mustn’t reference ‘Teenage Dirtbag’ in any way, shape, or insinuation”.

In any other scenario, I wouldn’t have even considered writing a review of this autotune-laden alt pop music for a premier Metal Publication. Whatever it’s called by Early Eyes is to my ears a deeply average Pop record that for some unknown reason wanted a review in Metal Digest. Maybe Smash Hits told them to “Get the fuck outta here”, and they picked another magazine at random. I’m not posting a video of the lead single in this review because I like you all too much. You might like to buy the record though. assuming you’re 12, and live in a harsh communist dictatorship and have therefore never actually heard any decent Rock music ever.

Joking aside; “Look Alive” is a beautifully produced studio creation with diverse structuring of musical concepts, clever use of synthesisers and electronics/production, it’s just that it is aimed somewhere well and truly off my radar. I’m sure there’s a good audience and a time and place for this somewhere, and I wish them all the success they can get (and will undoubtedly kick myself when they become a global phenomenon for having been probably the only one who didn’t give them 7 or 8 out of 10 review). 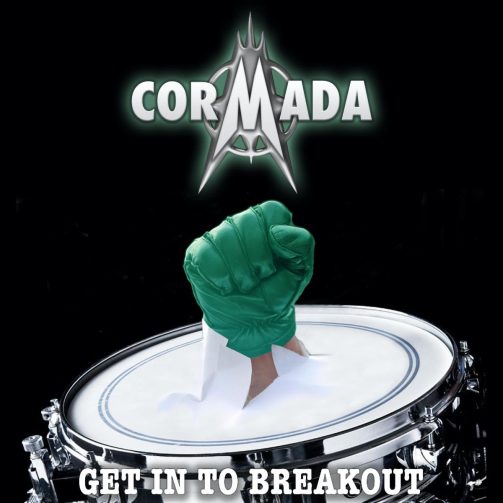