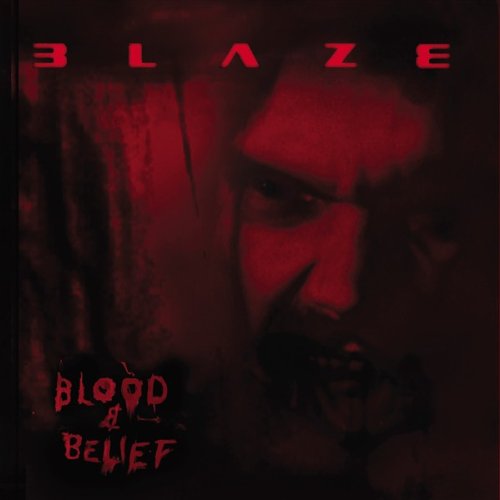 This morning in the Metal Digest office, we’re digging into the archives for a real forgotten gem and blasting out ‘Blood & Belief’, the 2004 and final album from Blaze. Following his departure from Iron Maiden, Blaze Bayley was on a roll with a string of excellent albums and ‘Blood & Belief’ is no different. Sticking to what Blaze did best musically, it was the lyrics which took a distinct turn, stepping away from Sci-Fi and into the inner emotional turmoil. Blaze Bayley has never been one to shy away from daily mental health struggles he faces and with ‘Blood & Belief’, he wore these on his sleeve for all to see as Blaze polished up a rough diamond. This is a decent album of heavy metal that was released in a time when the world was enthralled with the fall of nu-metal, the rise of emo and the bubbling undercurrent of a vintage rock n’ roll comeback. So this morning, crank it up loud and really appreciate an album that may have slipped under the radar. 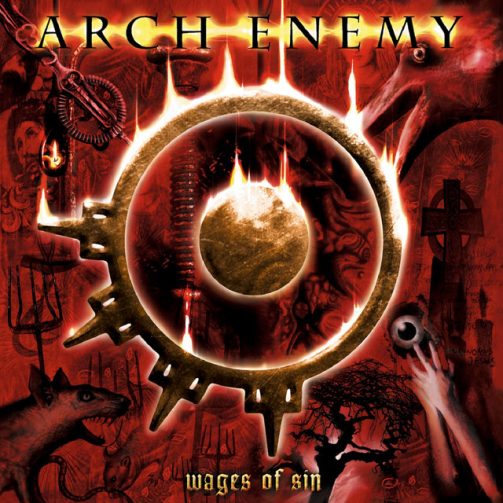