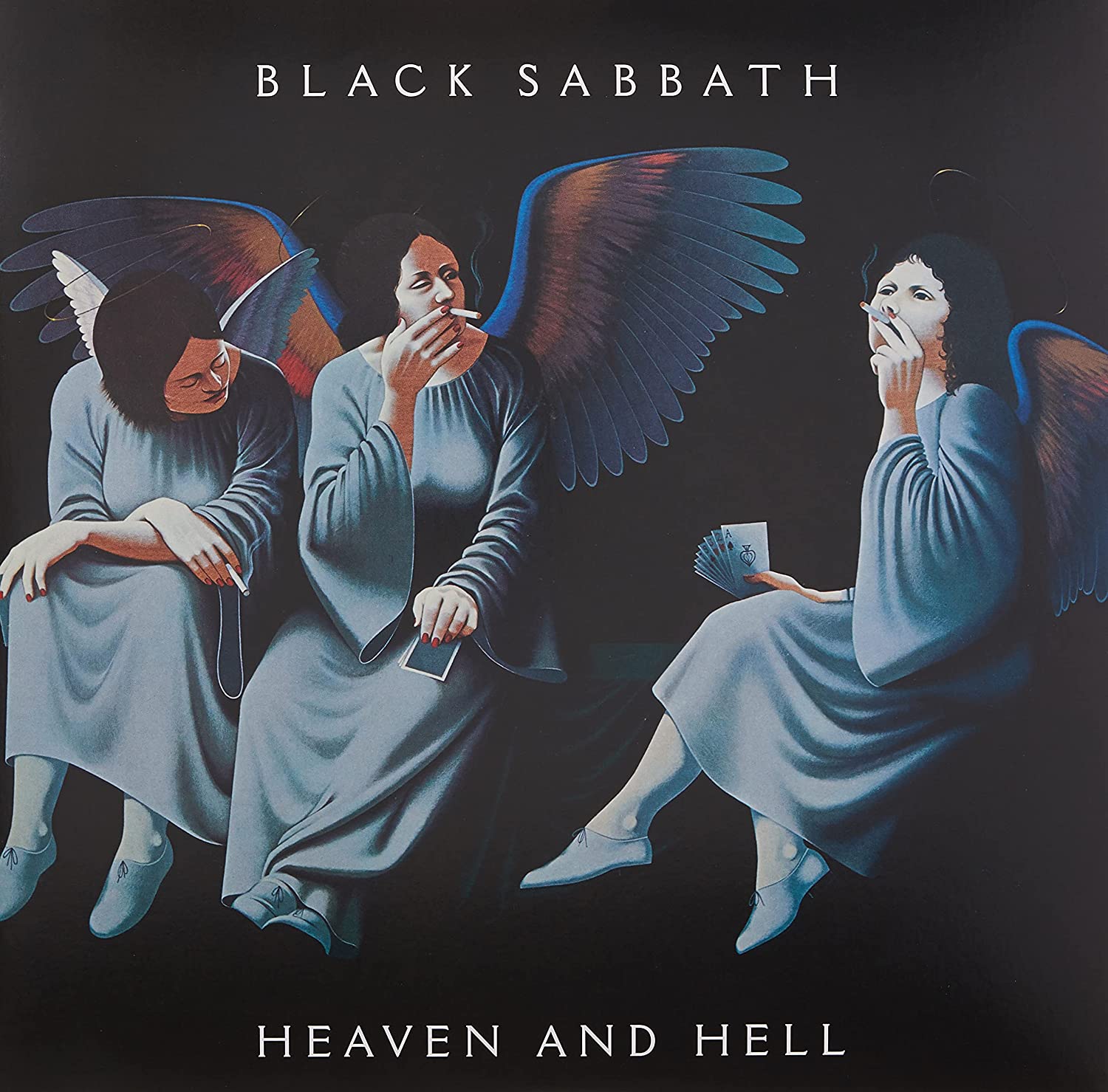 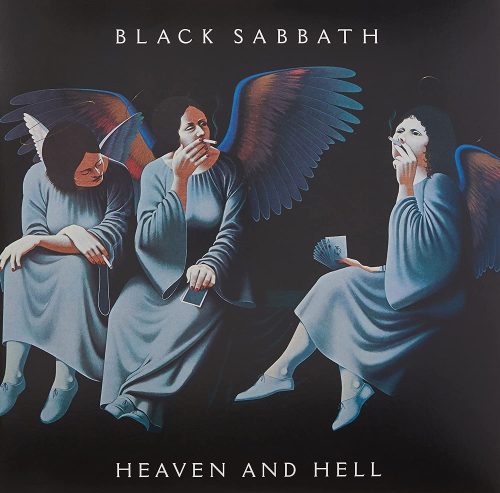 This morning in the Metal Digest we’re blasting out an album which not only happens to be one of the best albums of 1980, but also one of the best heavy metal albums ever released with ‘Heaven and Hell’ from Black Sabbath. In 1979, Black Sabbath were dead in the water, Ozzy Osbourne had been fired (again) and the rest of the band were sat in a haze of cocaine and alcohol. As luck would have it, Rainbow had just parted with Ronnie James Dio and the small bloke with the massive voice came in to create an absolutely fantastic album. Dio reinvigorated Sabbath and they created a beast with ‘Heaven and Hell’ by melding Dio’s fantasy sword and sorcery lyrics with Sabbath’s groove, the band managed to tag themselves onto the NWOBHM zeitgeist and Sabbath once again found themselves on top of the world. So this morning, grab your circles and rings, watch out for dragons and kings and crank up the volume on a true heavy metal classic. 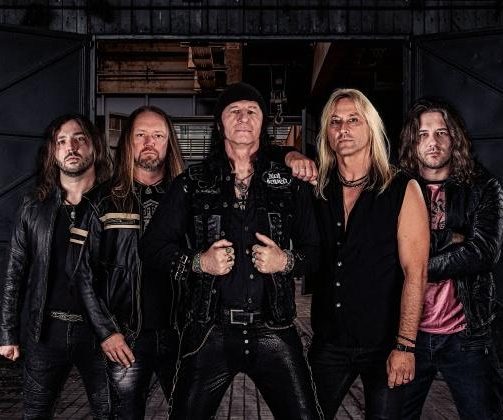