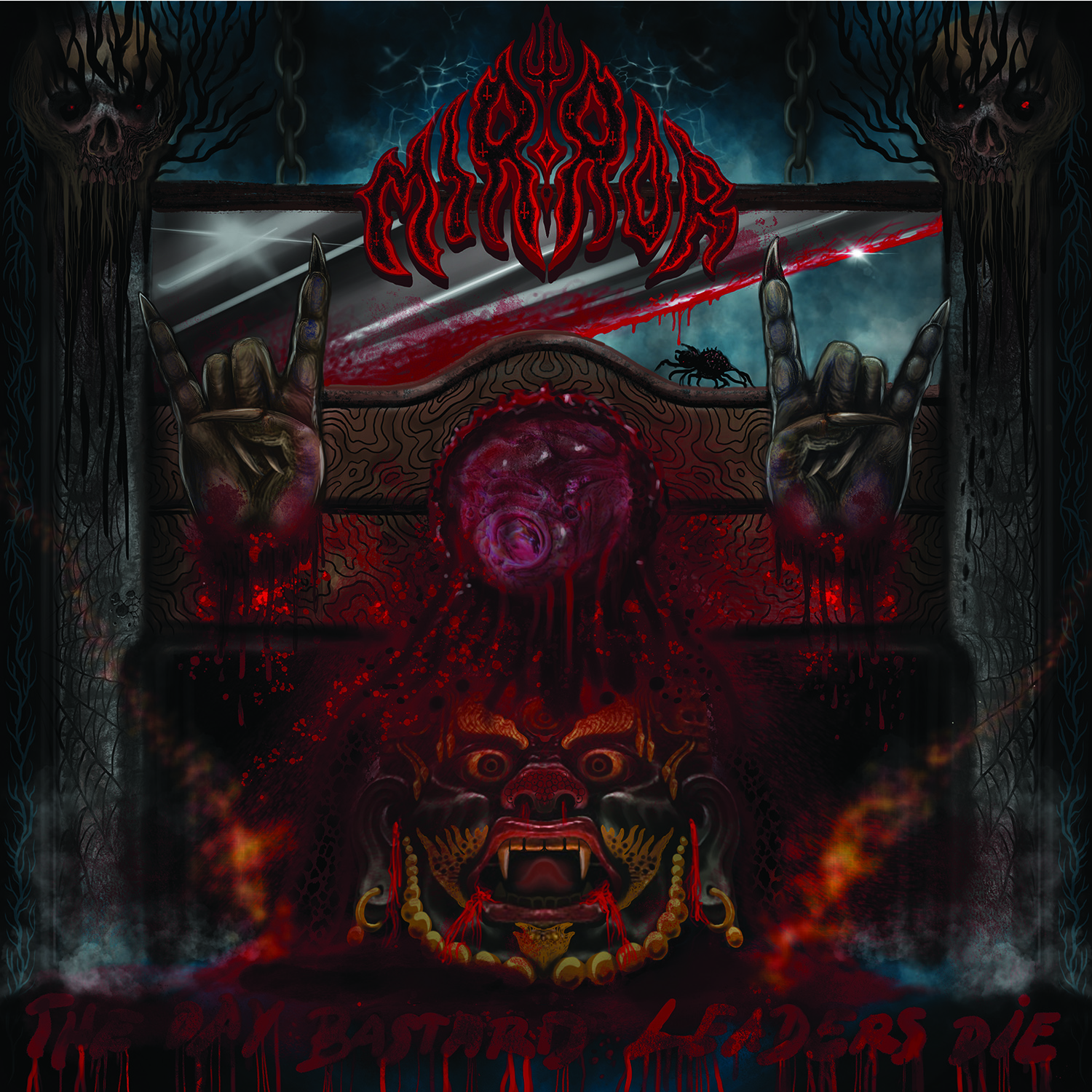 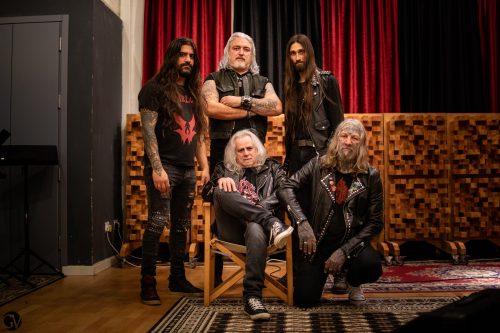 Imagine being in a position where you have the Midas Touch, everything you touch in the heavy metal world turns to gold. That has been the position that Mirror have found themselves in since 2015 as the heavy/trad metal band released two absolutely fucking stunning albums of proper, old-school metal. Heavy weighs the crown as the expectation hangs as Mirror released their third studio album ‘The Day Bastard Leaders Die’.

Well, the expectation has certainly not hampered ‘The Day…’ because once again, Mirror have released one hell of a triumphant album of heavy metal. This is metal the way it should be done. There is no arsing about with subgenres, no pissing about with progressive rhythms or core breakdowns. ‘The Day…’ is keeping it real and it is paying massive dividends. Tracks such as ‘All Streets Are Evil’, ‘Souls of Megiddo’ and ‘Demon Candles’, all remind us why we love heavy metal in the first place with excellent choruses and fantastic riffage having all the enjoyability of Satan, In Solitude and Mercyful Fate. Furthermore, there is a warm familiarity to ‘The Day…’ with more than a few nods to Judas Priest as well as early Iron Maiden which is like getting a big hug from an album you already know and love.

‘The Day…’ is an exceptional album, it is an absolute stellar example of classic heavy metal and how it should be done and do not be surprised if ‘The Day…’ is riding high at the end of the year and if it isn’t in those lists? Well, that publication isn’t worth the paper it’s printed on. 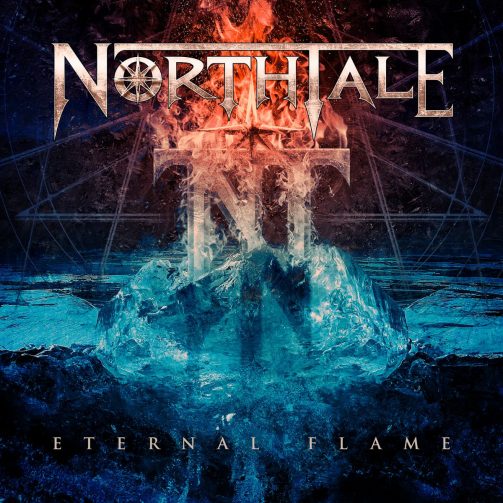