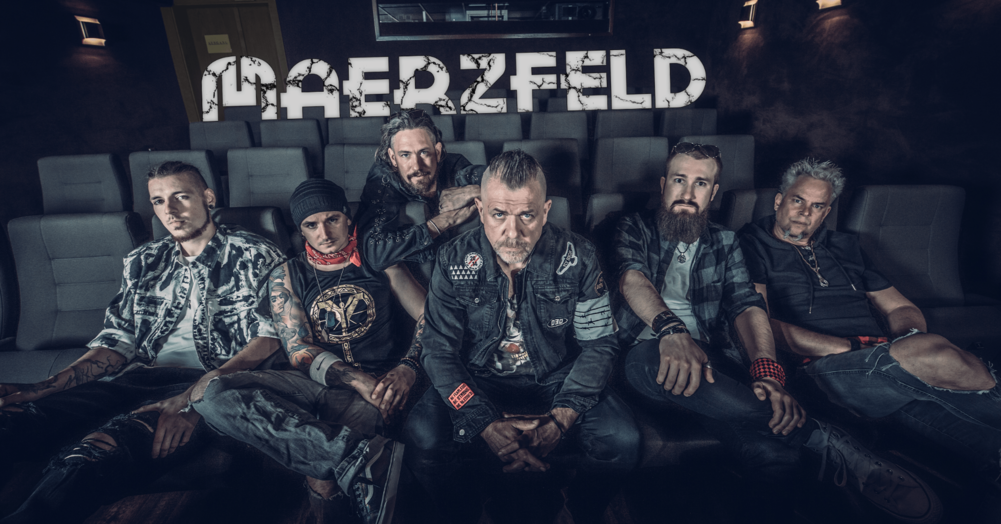 Maerzfeld present the official video for their new single “Lange Nicht.” The video can be watched HERE at the band’s official YouTube channel.

The song found its origin in the middle of the Corona lockdown. In a situation that is difficult for everyone, gloomy thoughts are pushed aside to look hopefully to the future. After months of deprivation, feeling powerless on the ground, and the world no longer feeling as it should, it’s time to get up and celebrate the joyous reunion together, carefree and free.

Since their formation in 2009, the band from Nuremberg has continuously conquered a steadily growing fanbase.

Maerzfeld‘s name is derived from the March Field, which served as an army assembly point under the Merovingians. The name is also meant to symbolize a field that has to be worked and tended every year in March. The band sees this as a metaphor for life, in which one can only achieve one’s goals through effort and work. After various line-ups, Maerzfeld now consists of Heli Reißenweber (vocals), Mike Sitzmann (guitar), Jochen Windisch (guitar), Ron Huber (piano/keys), and Michael Frischbier (drums). The musicians are currently working on new songs for the fifth studio album. 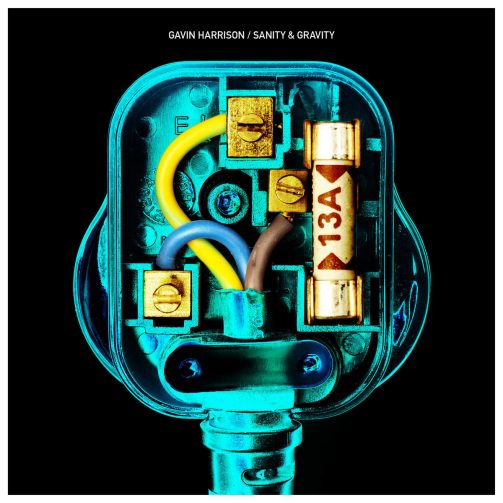