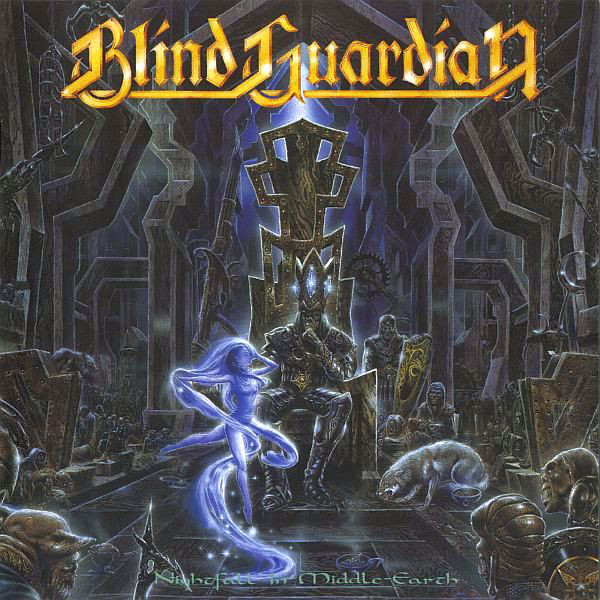 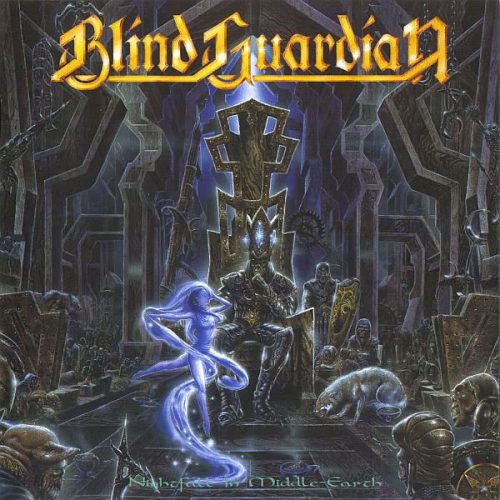 This morning in the Metal Digest office, we’re standing still at the Iron Hill by blasting out a real late 90’s classic with ‘Nightfall in Middle Earth’, the 1998 album from Blind Guardian. At a time when the media could not get enough nu-metal, Blind Guardian delivered a power metal beast, once again digging into Tolkien and this time ‘The Silmarillion’ to deliver heavy metal which takes in elements of progressive, power, symphonic, speed and even spoken word as ‘Nightfall….’ became an endless barrage of unrelenting metal. Through tracks such as ‘Mirror, Mirror’, ‘Time Stands Still (at the Iron Hill)’ and ‘The Elder’, Blind Guardian showed yet another side to their musical prowess that allowed them to release an album which still sounds as fresh and innovative today as it did in 1998. So this morning, crank it up loud and let the night descend upon you. 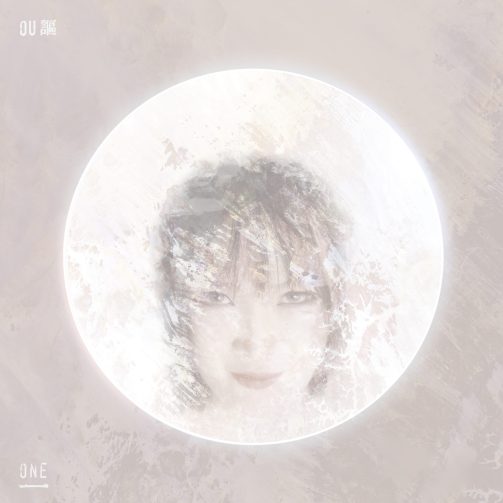