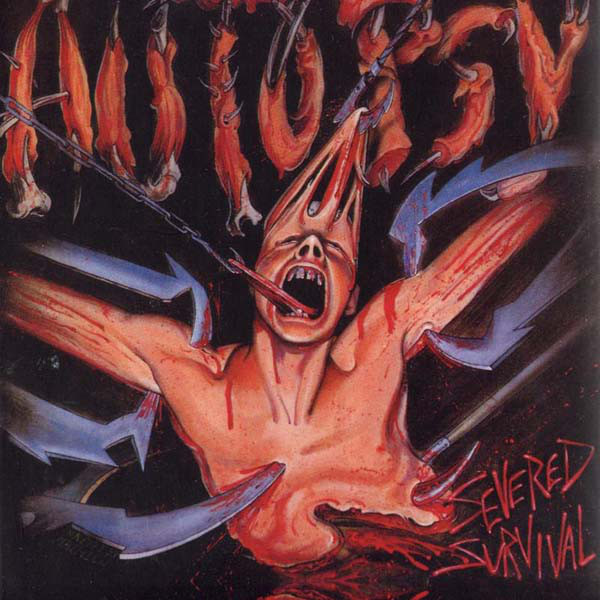 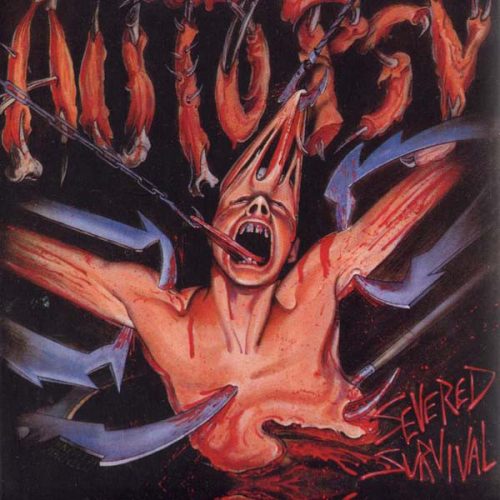 This afternoon in the Metal Digest office we’re blasting out ‘Severed Survival’ the 1989 debut album from Autopsy. By taking the large part of the Death sound, ‘Severed Survival’ can see itself as the successor to the likes of ‘Scream Bloody Gore’ if Chuck Schuldiner decided to slow things down and got really fuckin’ gnarly with some nasty riffs. By focusing on a gore and horror themed package, ‘Severed Survival’ not only became a big player in the formation of death/doom but also played a big part in influencing Cannibal Corpse, Entombed and Grave. So this afternoon, crank up a real influential death metal album and growl yourself silly until you find yourself gasping for air. 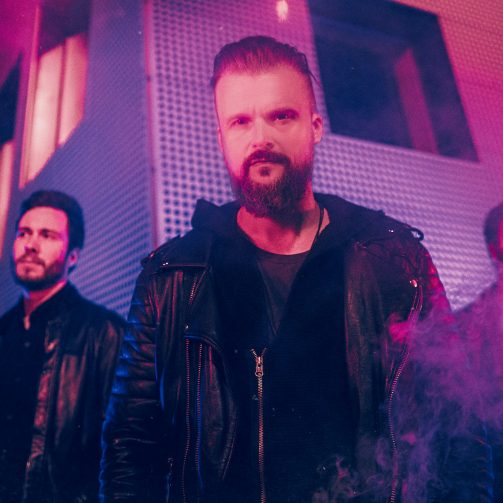