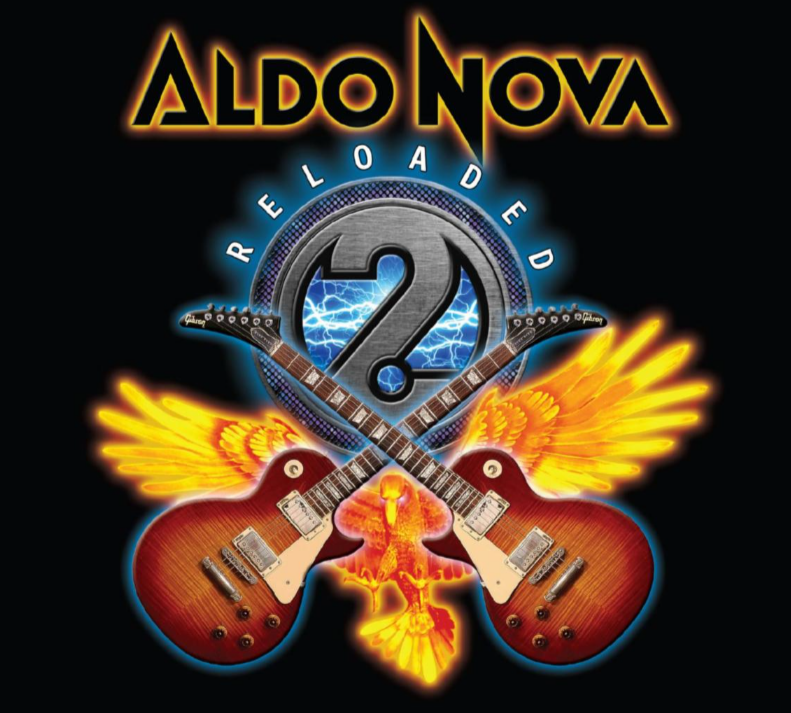 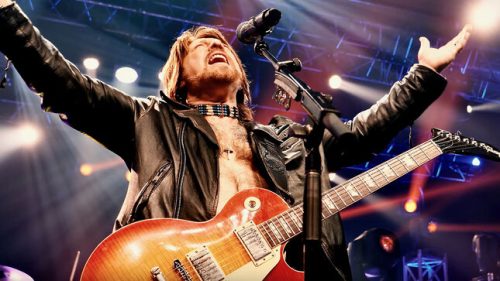 For a brief period in the mid-80’s, Aldo Nova planted his flag firmly in the soil of Canadian hard/melodic rock as he extended his Maple Leaf Mayhem across the globe. The star of Aldo Nova may well no longer shine as brightly as it did back then, but the musician has never been away and now, Aldo Nova is back with his latest offering ‘Aldo Nova 2.0 Reloaded’.

As the name would suggest, ‘…2.0 Reloaded’ is a collection of Aldo Nova tracks that have been re-recorded in a modern setting as Aldo Nova kicks back and has some real fun just celebrating his career as a successful musician through tracks such as ‘Fantasy’, ‘Ball and Chain’ and ‘Foolin’ You’. These tracks are thoroughly enjoyable as Aldo Nova goes at it like a bloke half his age showing that time has dulled none of his ability. Furthermore, what the listener gets here are two extra discs, both are the same as the first disc, disc two features all the tracks, but without the vocal, a karaoke disc if you will, allowing you to sing along to all your favourite Aldo Nova tracks. Disc three features the same format but without a lead guitar so if you’re a budding musician, you can also jam along to Aldo Nova.

With the focus on the re-recorded disc, it is delivered professionally but it is sadly, ultimately pointless. This is a release for really hardcore Aldo Nova fans who are going to hoover up everything that the Canadian legend releases, but for the passing fan it’ll be a big fat meh.

"professionally delivered but quite possibly pointless"
50 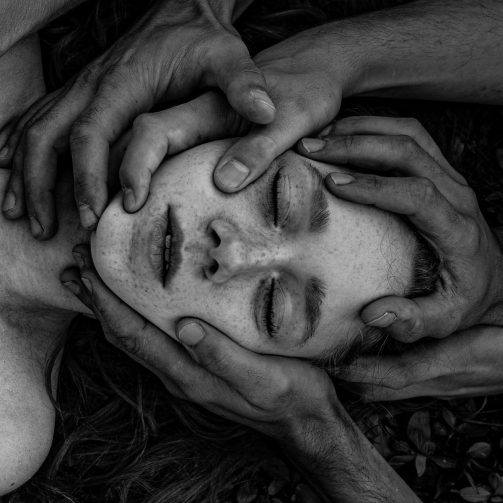