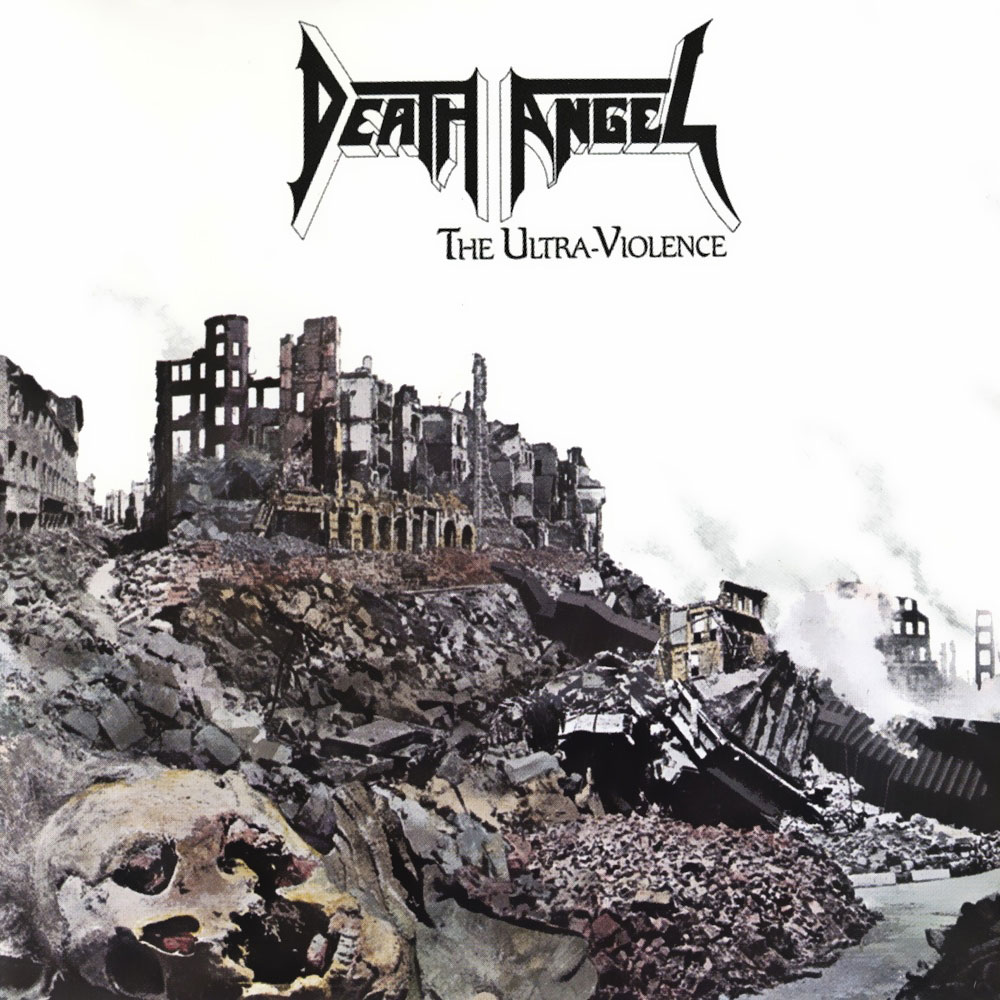 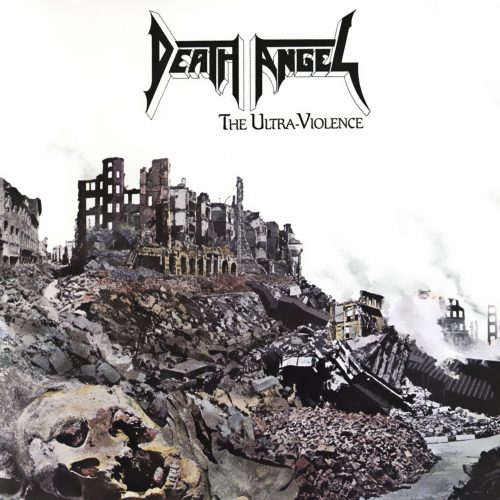 This morning in the Metal Digest office, we’re blasting the cobwebs of sleep away with a real thrash metal classic by turning up the volume on ‘The Ultra-Violence’, the 1987 debut album from Death Angel. Punching their way out of the trenches of the Bay Area and following in the footsteps of the likes of Testament and Exodus, Death Angel delivered a beast of an album with many Death Angel fans still saying that ‘The Ultra-Violence’ is their favourite album. The then snot-nosed kids showed how amazingly talented they were as they suddenly found themselves going toe to toe with their older peers and being able to come out on top with excellent songs and electrifying live performances. So this morning, wake the neighbours with some ultra-violence and then invite your droogs around for a nice glass of milk. 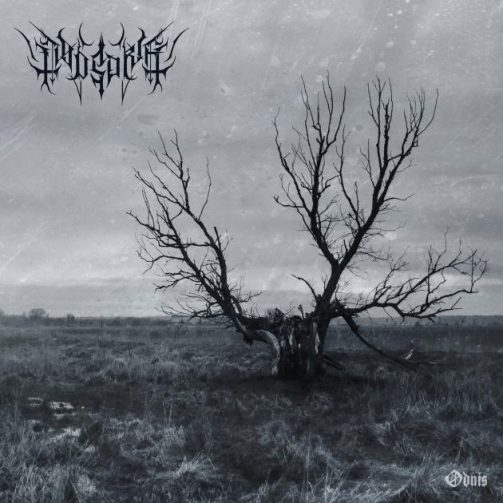