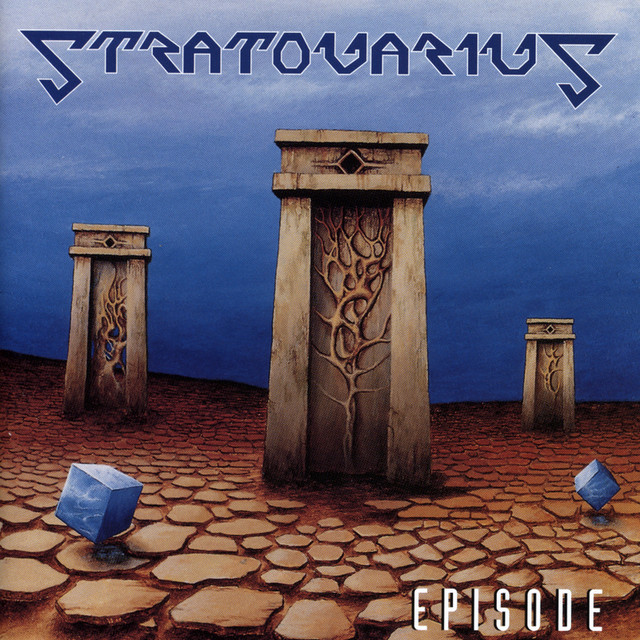 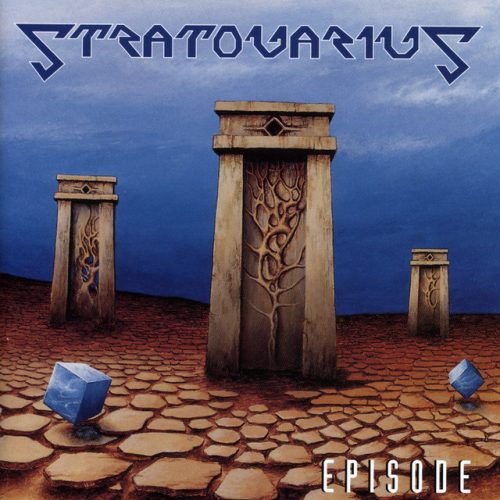 This afternoon in the Metal Digest office, we’re blasting one of the best power metal albums of the 90’s with ‘Episode’, the 1996 album from Stratovarius. For the Finns, this would mark a turning point in their career with the acquisition of Jens Johansson on keyboards, Stratovarius found themselves poised to take on the world as Johansson’s soundscaping and virtuoso playing was able to match Timo Tolkki’s vision of what Nordic power metal should sound like. Through taking the template laid down by Helloween and expanding on it, Stratovarius added to the foundations ready for the millennium through tracks such ‘Will the Sun Rise?’, ‘Babylon’ and ‘Stratosphere’. So this afternoon, crank the volume up on a real power metal beast with some real uncertainty whether you’ll turn it down ever again! 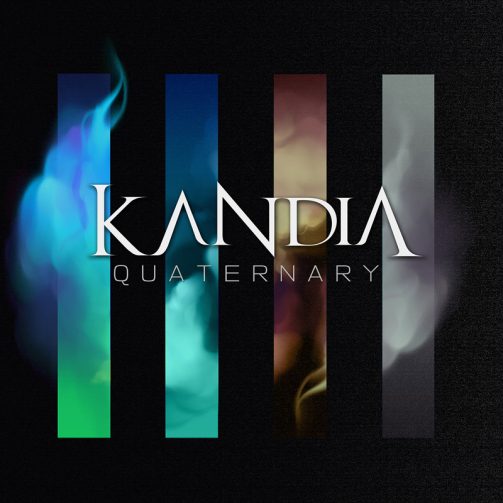