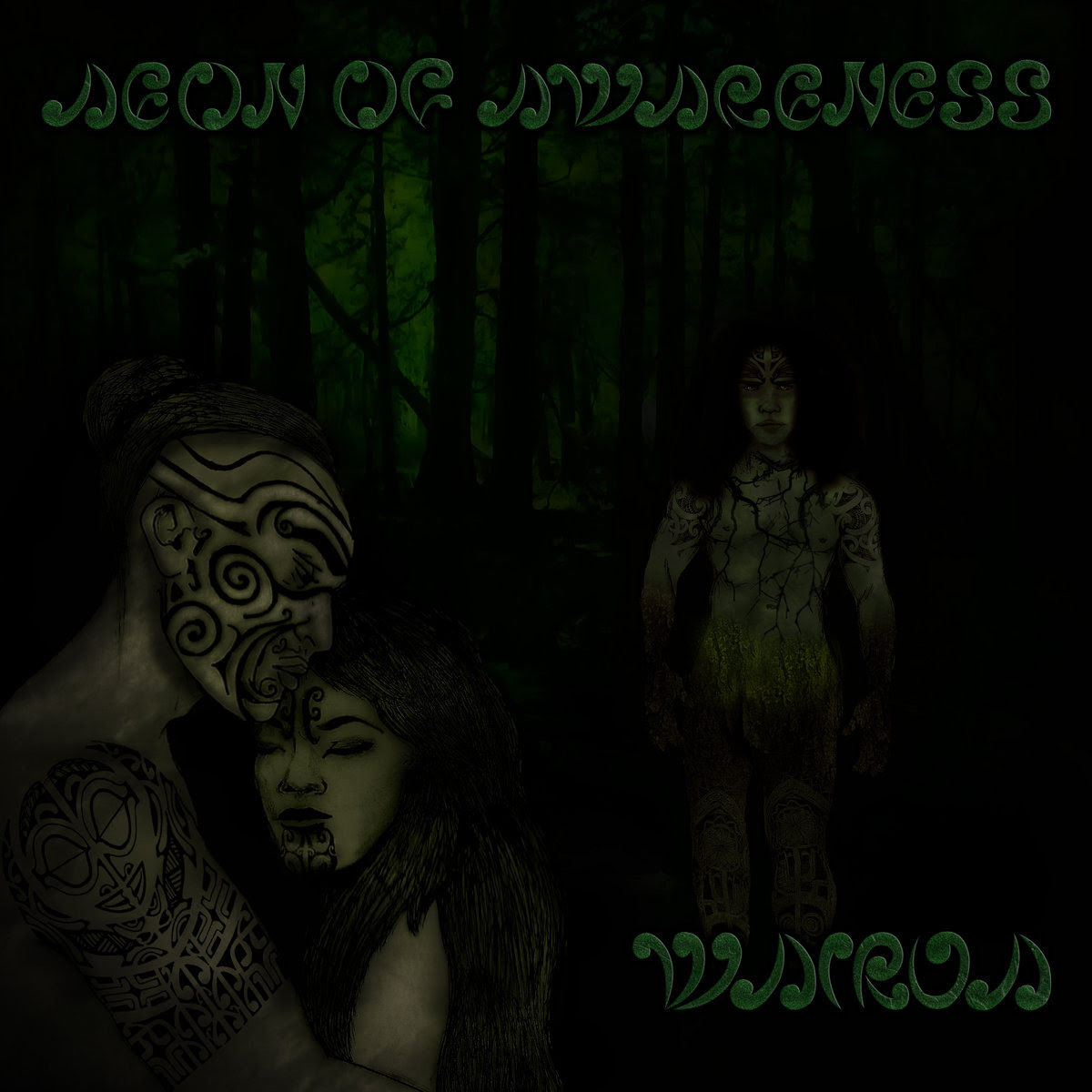 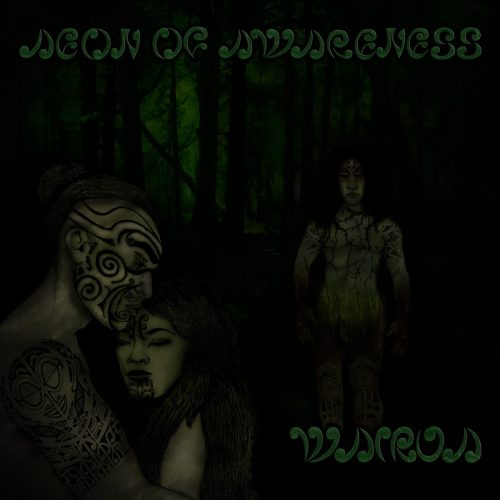 There is a fine line between cultural appreciation and cultural appropriation and what can be appreciative can suddenly feel quite distant and offensive. Yet, Aeon of Awareness (AoA) have managed to sidestep this as the German duo carefully weave Māori myths and legends into a melodic death metal sound with AoA delivering their latest EP ‘Wairua’.

What AoA have done here with ‘Wairua’ is pick up where the previous EP ‘Dialogue with the Unconscious’ left off meaning that the listener is treated to some real interesting melo death vibes. Tracks such as ‘Te Kore’, ‘Rise of Tāne’ and ‘Revenge of Tāwhirl’ show a band delivering some real Machine Head power, particularly for those who were fans of ‘Unto the Locust’, but furthermore, this EP also has the appeal of Wolfheart, Be’Lakor and Deserted Fear whilst also reaching back into In Flames and Dark Tranquillity in their prime with some excellent musicianship which implores the listener to continue.

The main real downside to ‘Wairua’ is that there’s just not enough of it, just when the EP gets going it ends and whilst this is great for replayability it leaves the listener baying for more and sets the band up perfectly for their debut studio album. If its anything like these two EP’s, it’s something to seriously look forward to. 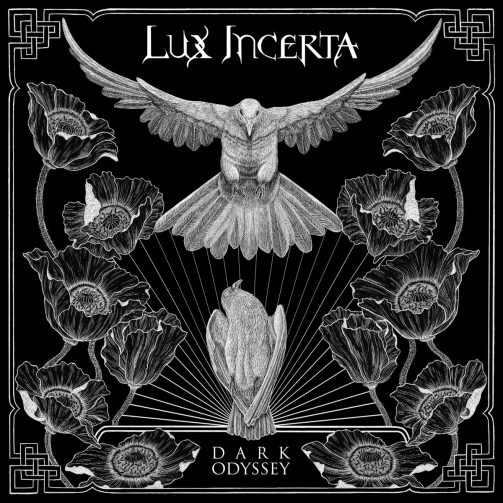