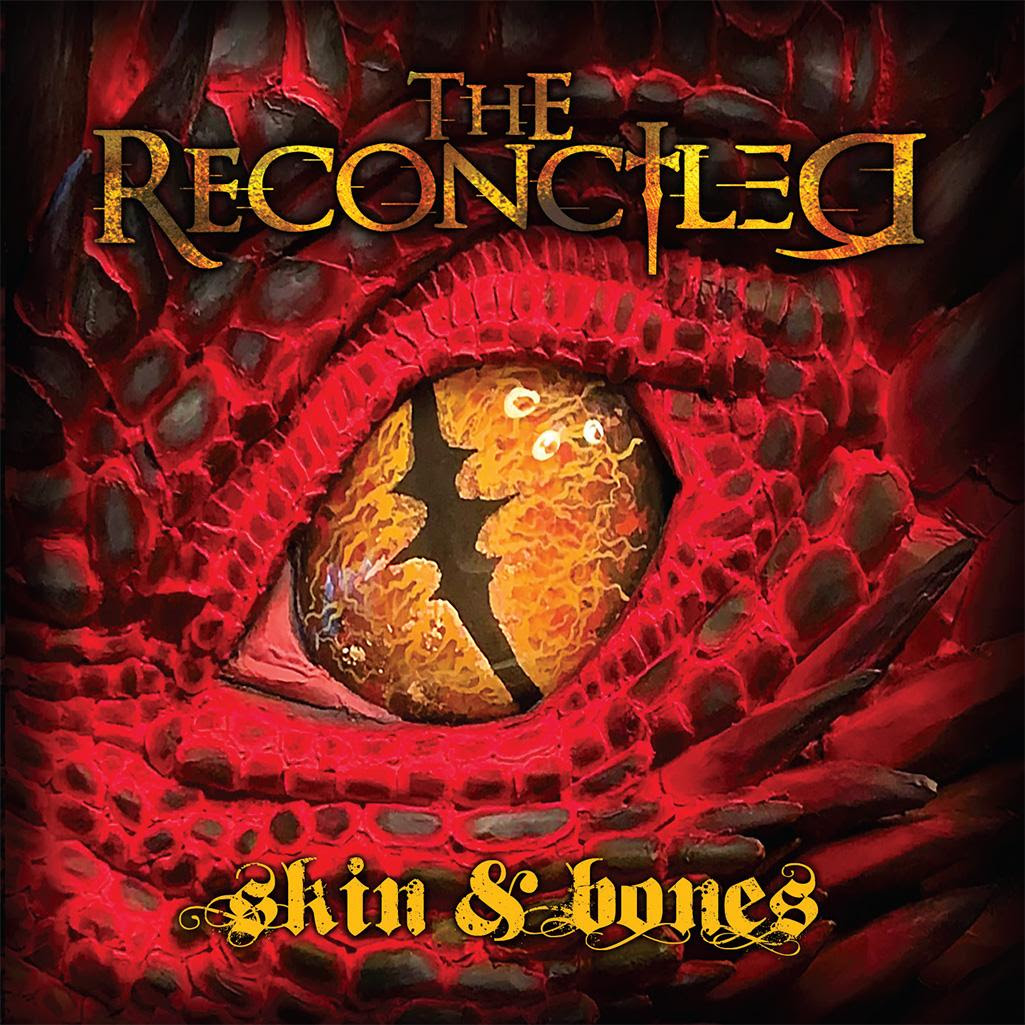 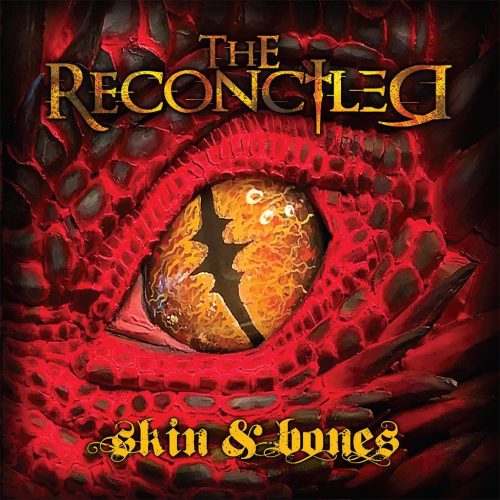 The Devil may have all the best tunes, but sometimes Jesus throws a curveball. The Christian world was excited when Todd Stevens of XL & DBD and Dale Thompson of Bride joined forces with The Reconciled, their new venture of hard rock/heavy metal. It may have a taken a few years to get properly going but now, The Reconciled have delivered their debut album ‘Skin & Bones’.

For a band, ‘Skin & Bones’ is a great way to start; of course it is though, these are two individuals which know exactly how to write and record, they’ve been doing it for years with XL & DBD/Bride. ‘Skin & Bones’ may not exactly be the best when it comes to production, but the band let the music do the talking. However, the main issue here is there many of the tracks here sound like other bands, there are moments here which sound a lot like old-school Skid Row, from the pure riffage right through to vocals which you would swear blind that it was Sebastian Bach. This is juxtaposed against a sound which wouldn’t be out of place on any of the early Stone Temple Pilots albums, with DeLeo style guitaring to Scott Weiland’s Bowie-esque vocal delivery. Yes, it shows that The Reconciled are versatile and very good musicians, capable of working at the highest level, it just might be difficult to see exactly who The Reconciled are at the moment.

All this being said, there are some decent tracks here and ‘Skin & Bones’ provides well… some decent bones for the band to expand from and flesh out as their career continues to grow and grow. 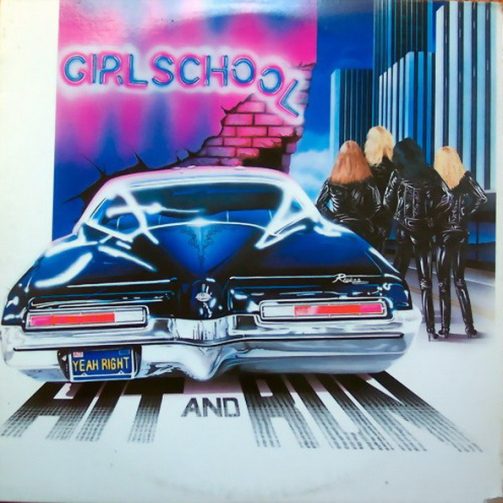