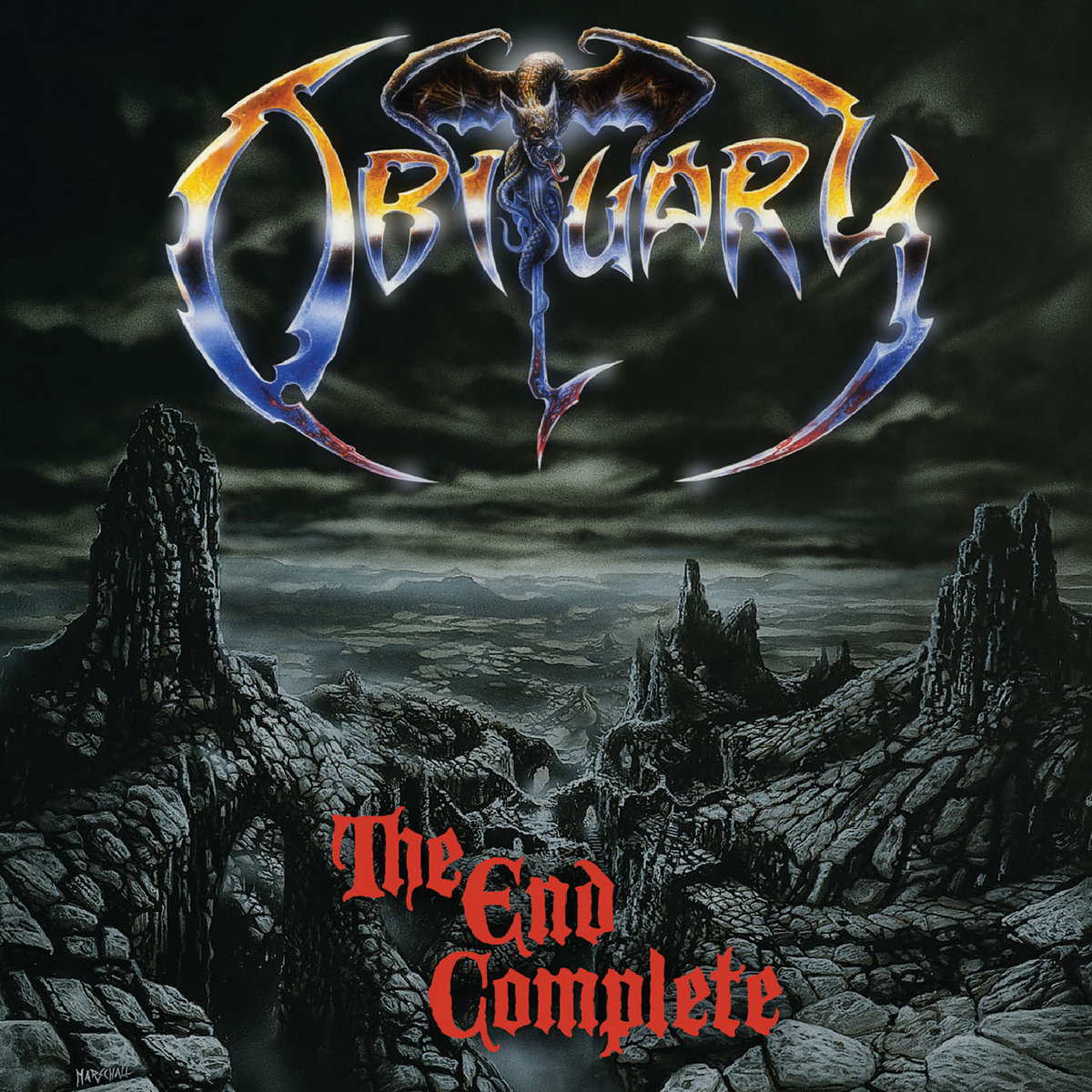 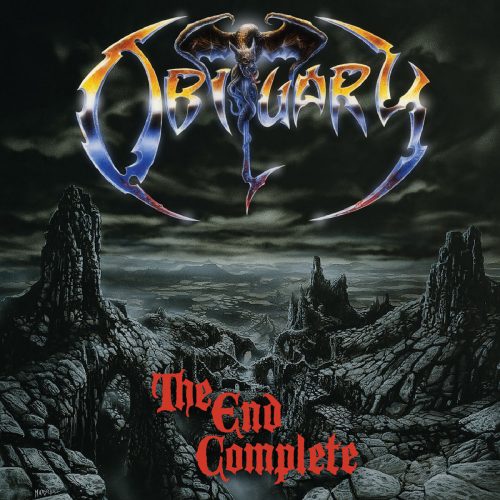 This afternoon in the Metal Digest office, we’re cranking up the volume on a real death metal beast, ‘The End Complete’ the 1992 album from Obituary. The early 90’s had been triumphant for Obituary, building on the success of ‘Slowly We Rot’ and ‘Cause of Death’, Allen West returned to the band to continue the rotfest as Obituary delivered what a lot of their fans refer to as their most consistent and solid album. So this afternoon, wherever you are, make some fuckin’ noise, turn the volume up to dangerously high levels, disturb all those around you and tell them you’re just killing time before you let the album run its course and there’s nothing but dead silence. 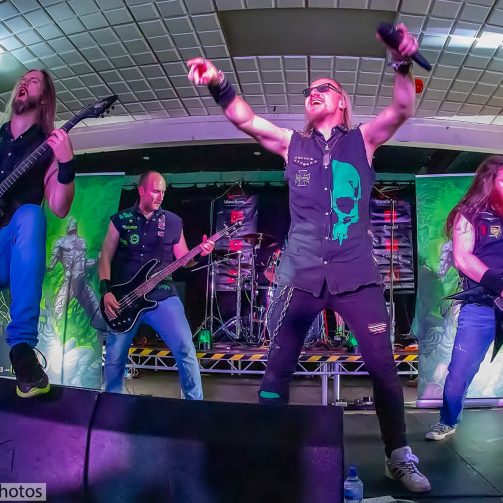