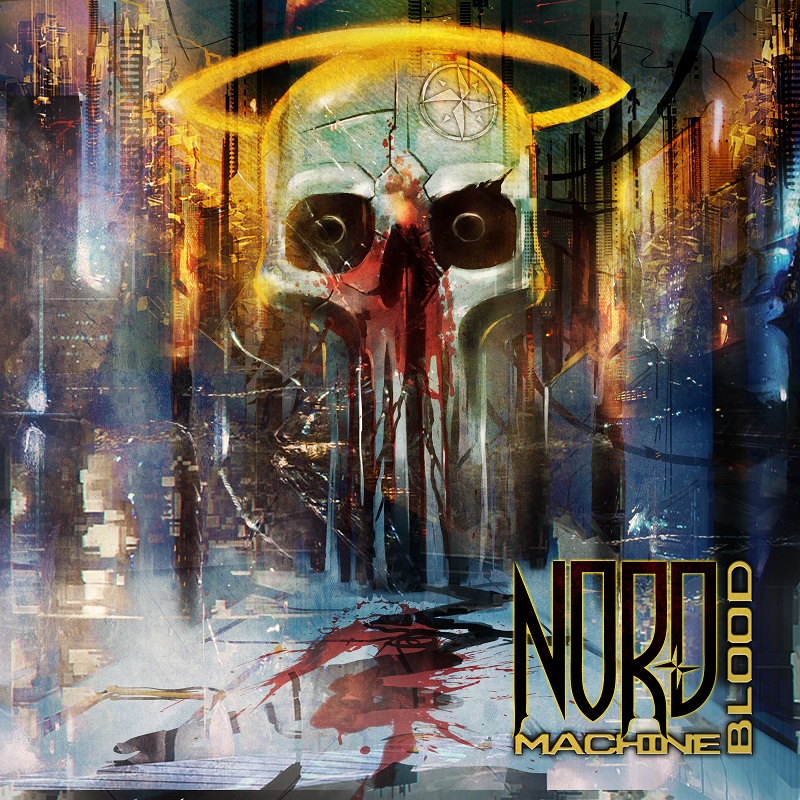 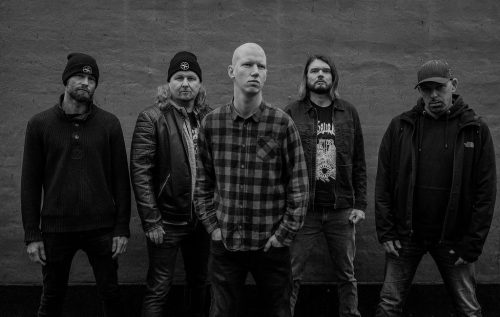 Norđ are a quintet formed in Denmark in 2013 and contain elements of hardcore, prog rock and groove metal with Norđ being compared to Killstar Exchange as well as Seven Nine and Tens as Norđ release their debut album ‘Machine Blood’. These Danes have a distinct, diverse sound with a hint of djent and math rock as the drums ricochet like bullets from a machine gun with enough melodic and sonorous elements thrown in or perfectly placed in this case for good measure.

Each song within ‘Machine Blood’ are polar opposites fitting together like chalk and cheese belong on the same plate as breakneck speed gives way to cascading guitars whilst the rhythmic complexity stands tall throughout.  It’s refreshing to hear the harsh and brutal vocals show a wide spectrum of demonstrate from death growls through to harmonies straight after leaves the listener with their mind blown. Furthermore, the lyrics here on ‘Machine Blood’ are based on the decadence with which humanity treats itself and are clear and concise. Beginning with an acoustic guitar, it slowly breaks the listener in, but don’t be fooled because soon enough it’s a roaring gallop! whilst ‘The Swordsman’ is a seven-minute masterclass of how to let all aspects of the genre shine. Pure magic.

However, some of this magic is slightly missing in the middle, it meanders and drifts along for a few songs that are not really memorable before ‘The Law of Jante’ explodes, bringing ‘Machine Blood’ back. Each song here is a little longer than average, it is a meaty offering at just over an hour before ending just how it started with an acoustic guitar, dulcet and relaxed allowing the listener to catch their breath and reflect before doing it all over again. 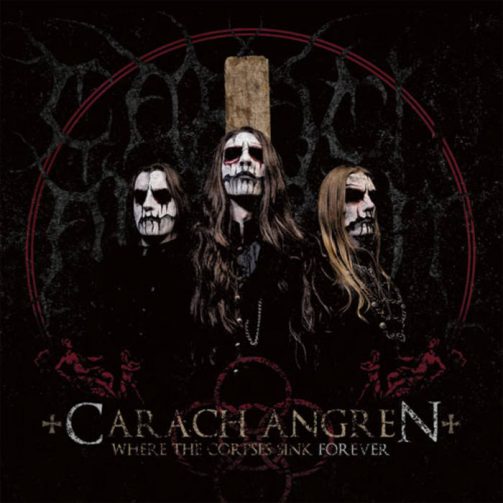