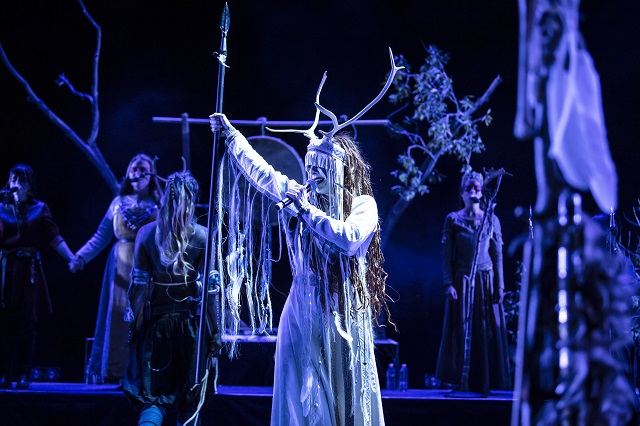 HEILUNG’s Music Featured in Trailer for ‘The Northman’ Film

Enigmatic world music collective HEILUNG is proud to announce that their song “Hakkerskaldyr” has been featured in the latest trailer for the upcoming Robert Eggers film, ‘The Northman!’

Following the enormous success of HEILUNG‘s sold out appearance at the historic Red Rocks venue in Denver, CO in October 2021, the enigmatic world music collective will be returning to North America later this year! The first ceremony will take place on the evening of August 26 in Atlanta, GA and the final curtain will draw on October 1 in Dallas, TX. Tickets will go on sale on Friday, December 10 @ 10:00 A.M. local time and are available HERE. The full run of dates can be found below. For each ticket purchased, a tree will be planted.

HEILUNG‘s ritual is neither a performance nor a concert; it is a fully immersive ceremony that connects its listeners with the elements of nature through music, dance, and mysticism. For a glimpse of what to expect at an evening with HEILUNG, watch ‘LIFA,’ which was recorded live at Castlefest 2017, HERE.

HEILUNG will be supporting their 2019 release, ‘Futha,’ which debuted at #3 on the Billboard Heatseeker charts and #4 on the Billboard World Music Charts, placing on a total of seven Billboard charts within the first week of its release. 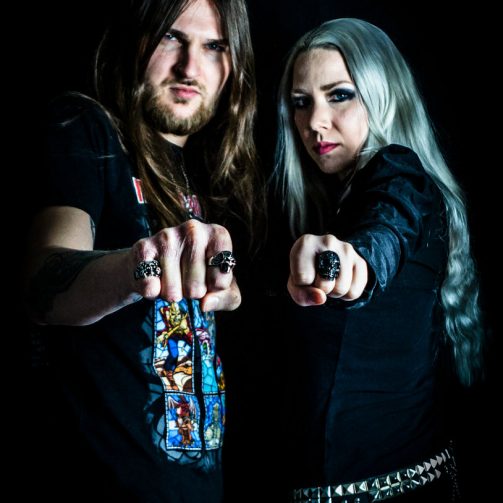