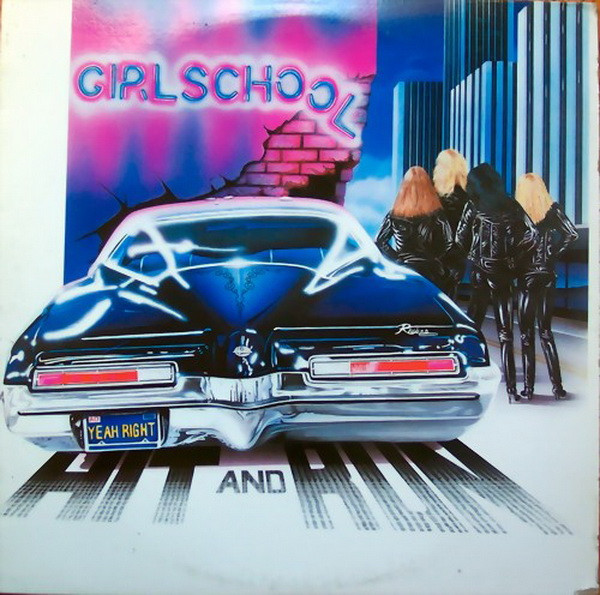 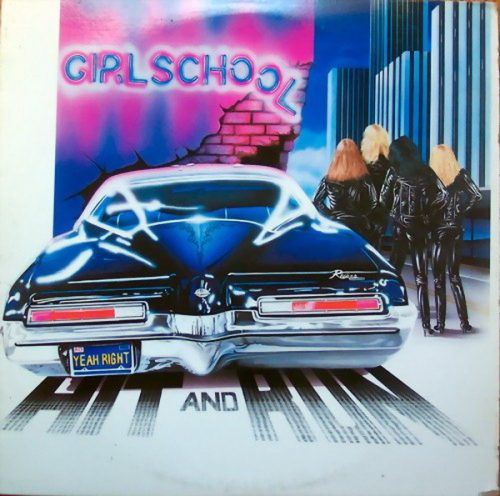 This morning in the Metal Digest office we’re blasting out ‘Hit and Run’, the 1981 album from Girlschool. Following the success of their 1980 debut ‘Demolition’ and the huge success of the Motörhead/Girlschool EP ‘St. Valentine’s Day Massacre’, ‘Hit and Run’ was poised for success as Girlschool rode the crest of the NWOBHM wave with classic tracks such as ‘The Hunter’, ‘C’mon Let’s Go’ and the title run. ‘Hit and Run’ was loud, it was crude and Girlschool never gave a fuck whether you liked it or not, they adopted the Motörhead mantra of everything louder than everything else as band took on all bands around them and came out laughing. So this morning, crank it up loud and when it finishes, put it back to the start and play it again! 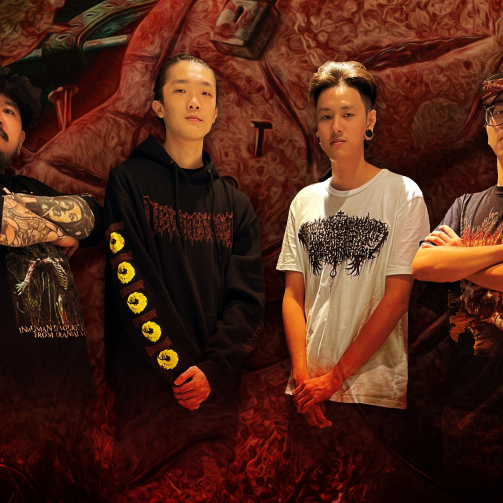