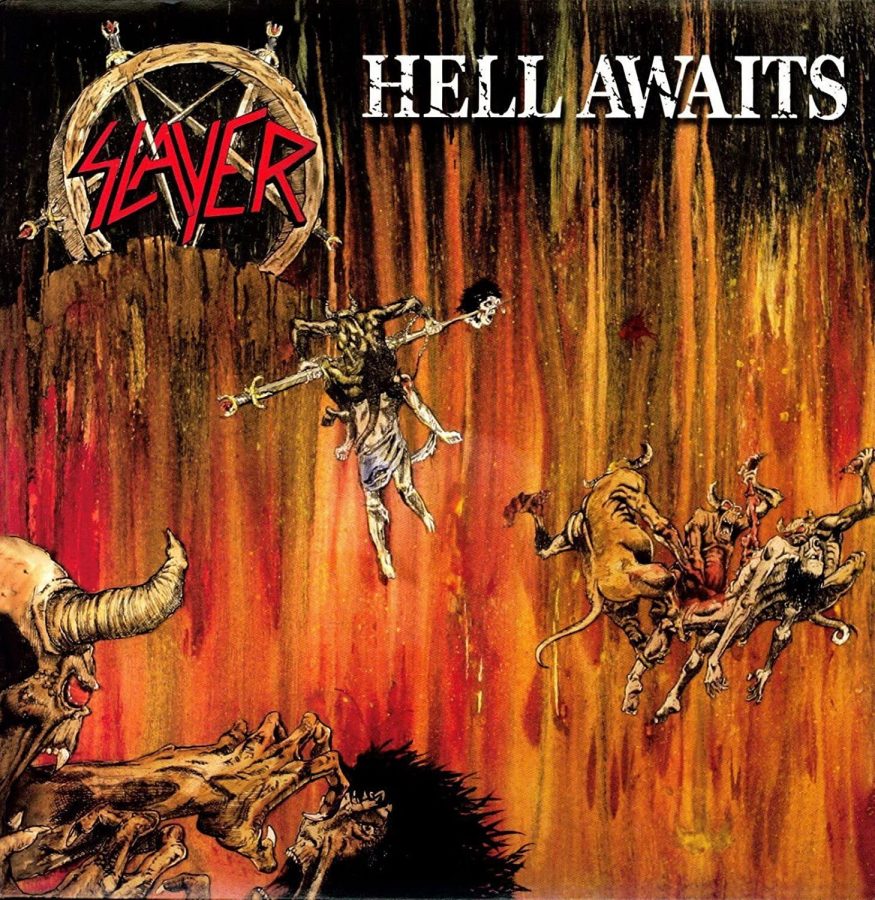 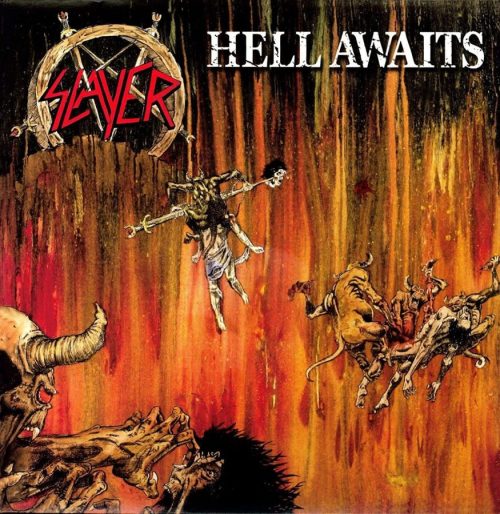 This morning in the Metal Digest office, we’re getting things off to a thrashing start by blasting ‘Hell Awaits’, the 1985 album from Slayer. Sorry. *ahem*, FUCKING SLAAAAAAAAAAAAYYYYYYYYYEEEEEEER! Better? ‘Hell Awaits’ is often seen as the bridge between the Venom worshipping debut album and not just one of the best thrash albums, but one of the best heavy metal albums ever recorded with ‘Reign in Blood’. ‘Hell Awaits’ expanded on the formula of ‘Show No Mercy’ and created some of thrash metal’s greatest anthems with the likes of ‘At Dawn They Sleep’, ‘Kill Again’ and the title track as Slayer got their Mercyful Fate on. So this morning, show the neighbourhood that you don’t sleep at dawn because you’re a bloodsucking creature of the day and at dawn you wake! 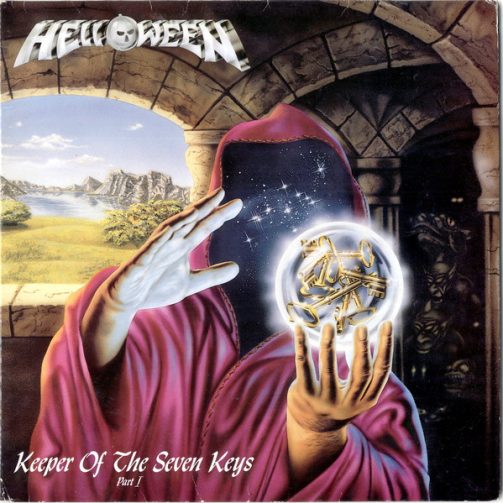