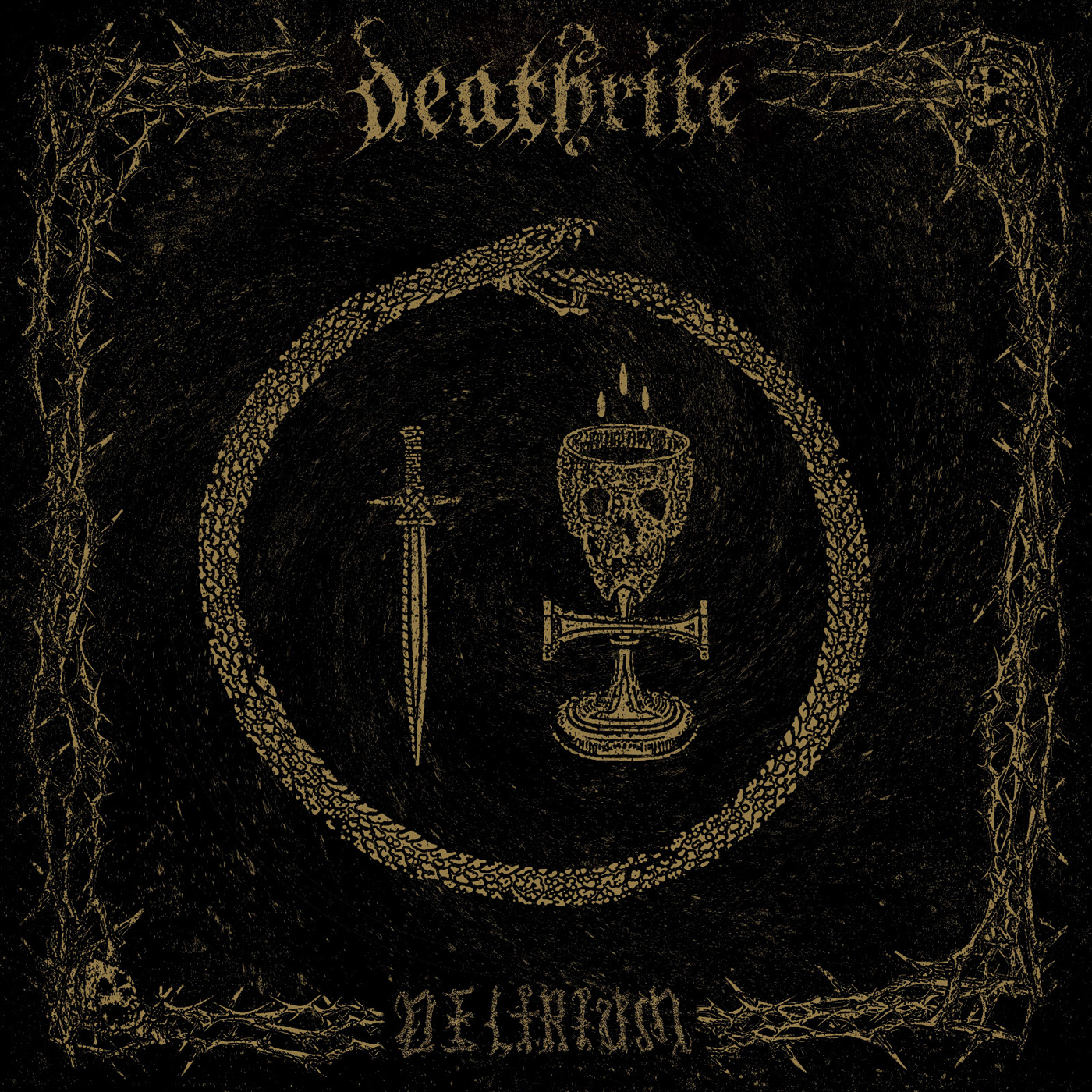 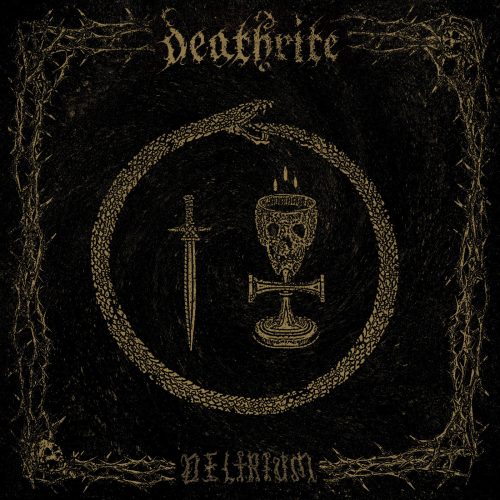 Mixing grindcore and death metal is hardly anything new, from grindcore’s inception it has gone like a fist covered in shit inside the velvet glove of death metal. One band who began their career like this are Deathrite, but in recent years, the band have moved away from this intense sound to one that is more original death metal with the band releasing their latest EP ‘Delirium’.

Deathrite’s previous album may not have been their best work as they transitioned away from that death/grind sound, it left a lot of listeners feeling a little alienated, but with ‘Delirium’, Deathrite seem to have got themselves sorted. This is an EP which kind of hits the reset button for Deathrite, this is the new ground zero and what the band show is a band comfortably delivering some decent death metal; ‘From the Edge to the Abyss’, ‘Sepulchral Rapture’ and ‘Repulsive Obsession’ stick to a well-trodden path, but as always, Deathrite just can’t seem to help themselves meddling with other sounds as ‘Delirium’ at times moves into a black metal vocal delivery.

You know what though? It works, it works well and if this is the furrow that Deathrite are starting to explore then ‘Delirium’ is actually a decent place to start, just don’t expect it to sound like old Deathrite.

"potentially heralding in a new era for Deathrite"
60 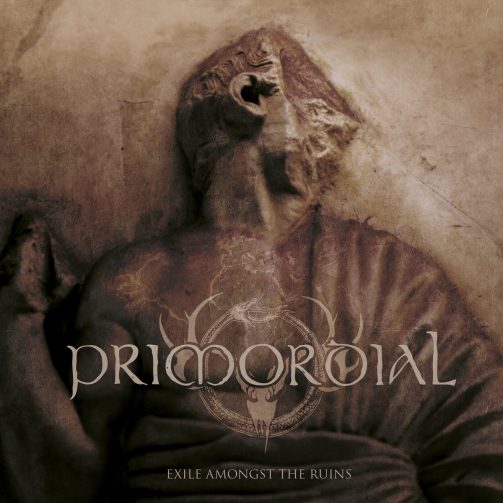 Primordial – ‘Exile Amongst the Ruins’