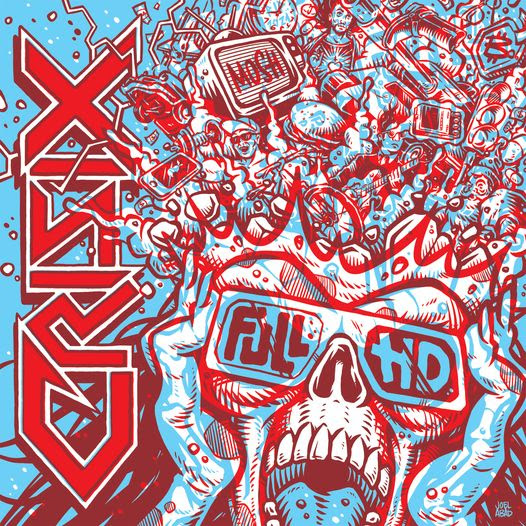 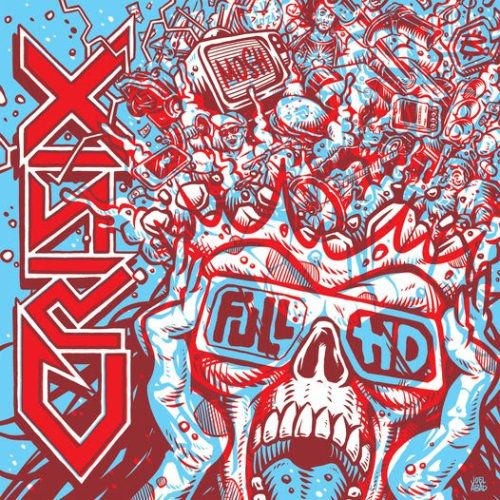 When Exodus commanded that we get off our ass and toxic waltz, one band which really took this statement to heart are Crisix as the Catalonian thrashers have spent the last decade dancing that waltz as they delivered album after album of good, old-school thrash metal and now, Crisix are back with their latest album ‘Full HD’

Once again, Crisix deliver an excellent thrash metal album loaded with all the cut off denim jacket, colourful surfer shorts and baseball cap that they can muster. From the very off, Crisix waste no time as the band remind us exactly why we love thrash metal in the first place as in just over 40 minutes, the maniacs thrash like its 1989 all over again. Tracks such as ‘W.N.M. United’, ‘Macarena Mosh’ and ‘Shõnen Fist’ show a band going at it full throttle with all the appeal of Municipal Waste, M.O.D. and Exodus with some neck-breaking riffs and drums all heralded through the barking vocals of Julián Baz who lights a Molotov cocktail and launches into the hi-fi and speakers.

There isn’t anything here that hasn’t already been done before, but Crisix don’t need to because this is a big fuck off to those who want to water down thrash with all sorts of daft elements. Instead, this is balls to the wall, old-school thrash and it doesn’t get better than this. 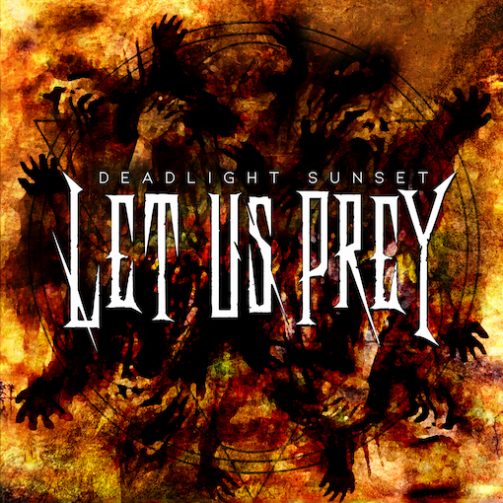