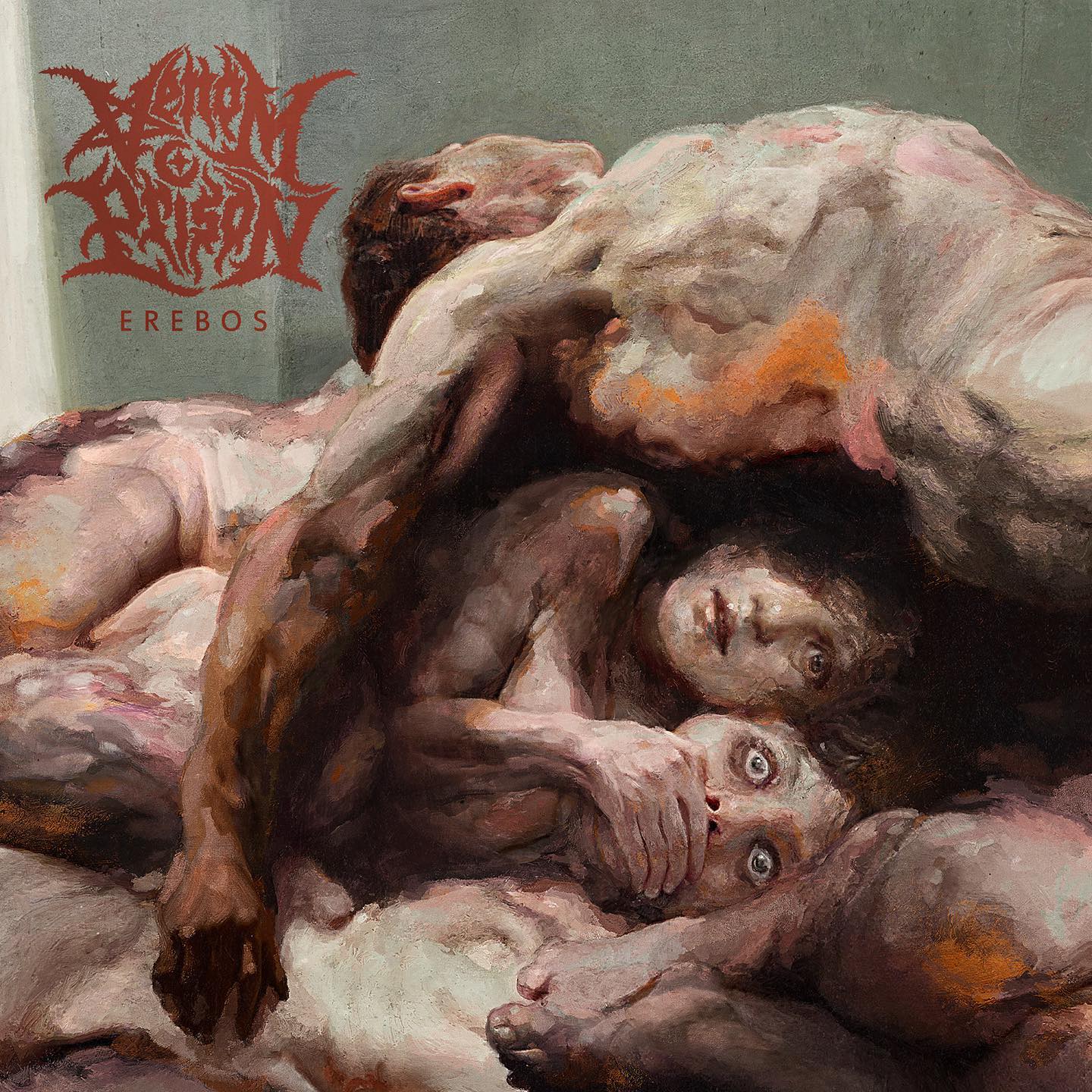 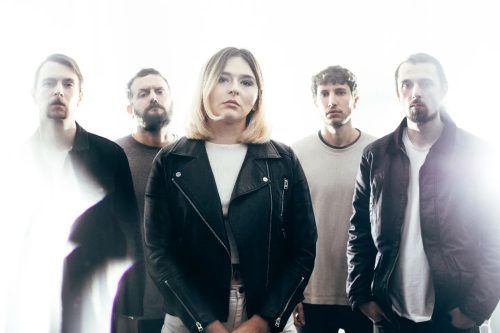 UK based death metal band Venom Prison was founded back in 2014 since then they have released two EPs, two studio albums and a compilation of those earlier two EPs into a third full album,

Continued from their earlier works, with lyrical content based on social issues that speak to current affairs across the world from alienation, politics and war. Larissa & Venom Prison has taken relatable present-day topics and given an expressive outlet that you can scream along to, whether at home, at work or one of their live shows, along with all the brutal trimmings you would expect from a professional death metal band.

Featuring tracks such as ‘Judges Of The Underworld’, ‘Nemesis’ & ‘Pain Of Oizys’, ‘Erebos’ is another fantastic notch under Venom Prison’s already impressive discography and expect some crazy gigs, tours and more incredible releases to come from them over the next few years!

Be sure to check out ‘Erebos’ and to catch Venom Prison live when you get the chance. 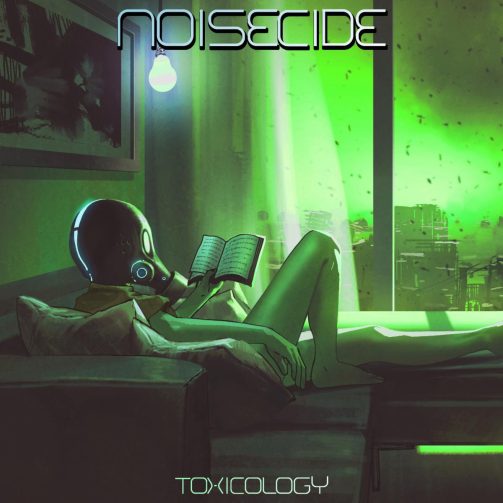