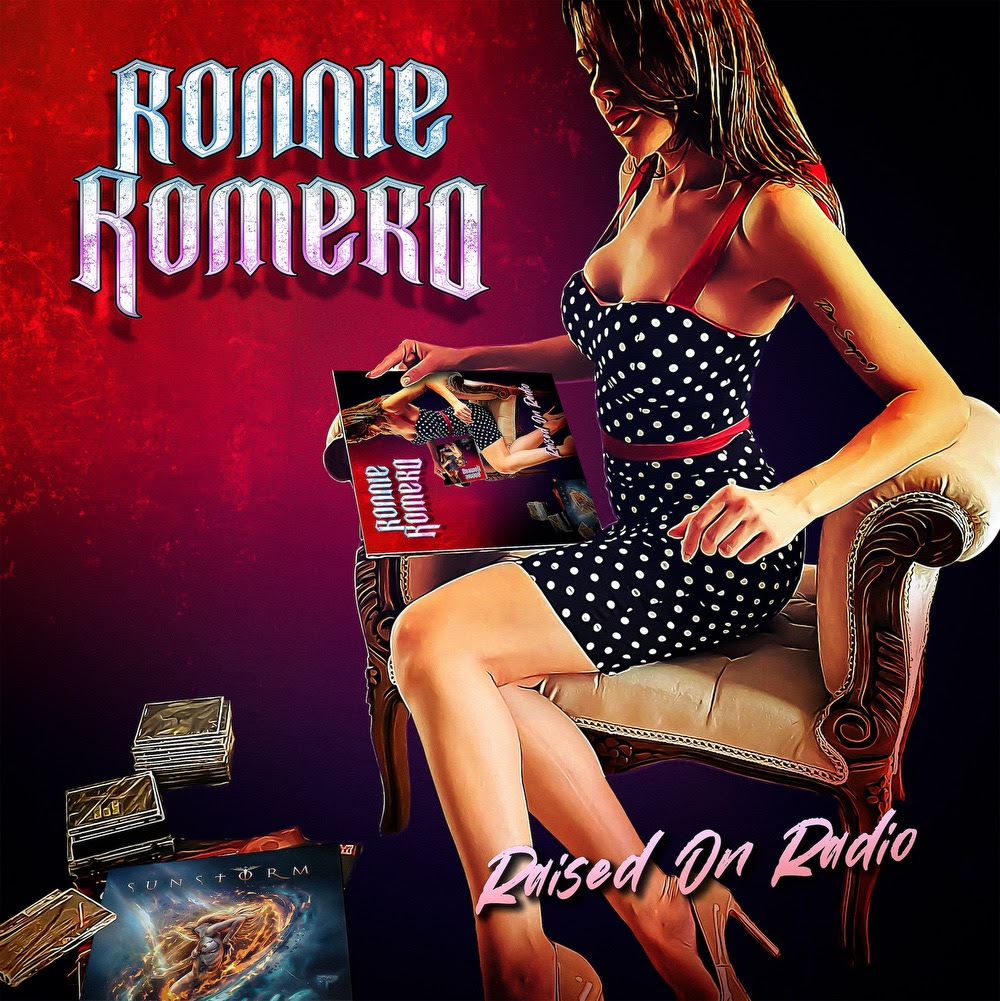 Ronnie Romero is one of the best modern voices in rock music, the man has fronted The Ferrymen, Sunstorm, Lords of Black and of course Rainbow and now that voice is back with ‘Raised On Radio’ the latest covers album from Frontiers Records.

Covers albums from Frontiers Records are nothing new, it is almost once a year that they wheel out a vocalist and get them to sing hard/melodic rock covers from the past. Just like the cover albums with Jørn Lande, Ronnie Romero shows his prowess immediately, not that anyone ever doubted it as his voice drives the album forward through an absolutely pristine production backed by some excellent musicians. From Bad Company, through Survivor and Led Zeppelin, Alessandro Del Vecchio and Srdjan Brankovic, particularly the latter demonstrate their virtuoso mastering of the instruments. Furthermore, Romero’s vocal performance is great during ‘Girl On the Moon’, but during the Queen track ‘I Was Born to Love You’ it is simply exceptional to the point you’d swear that it was Freddie himself. However, the version of ‘All Along the Watchtower’ is odd to say the least and it just never seems to gel correctly.

All in all, ‘Raised on Radio’ is what it is. It’s a covers album. Granted this covers album is delivered professional expertise and with pure enjoyment in mind, but ultimately, Romero will back with his own work soon enough. 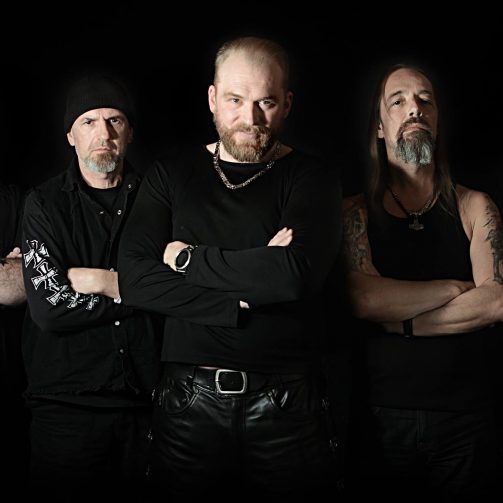 Rebellion – ‘We Are the People’