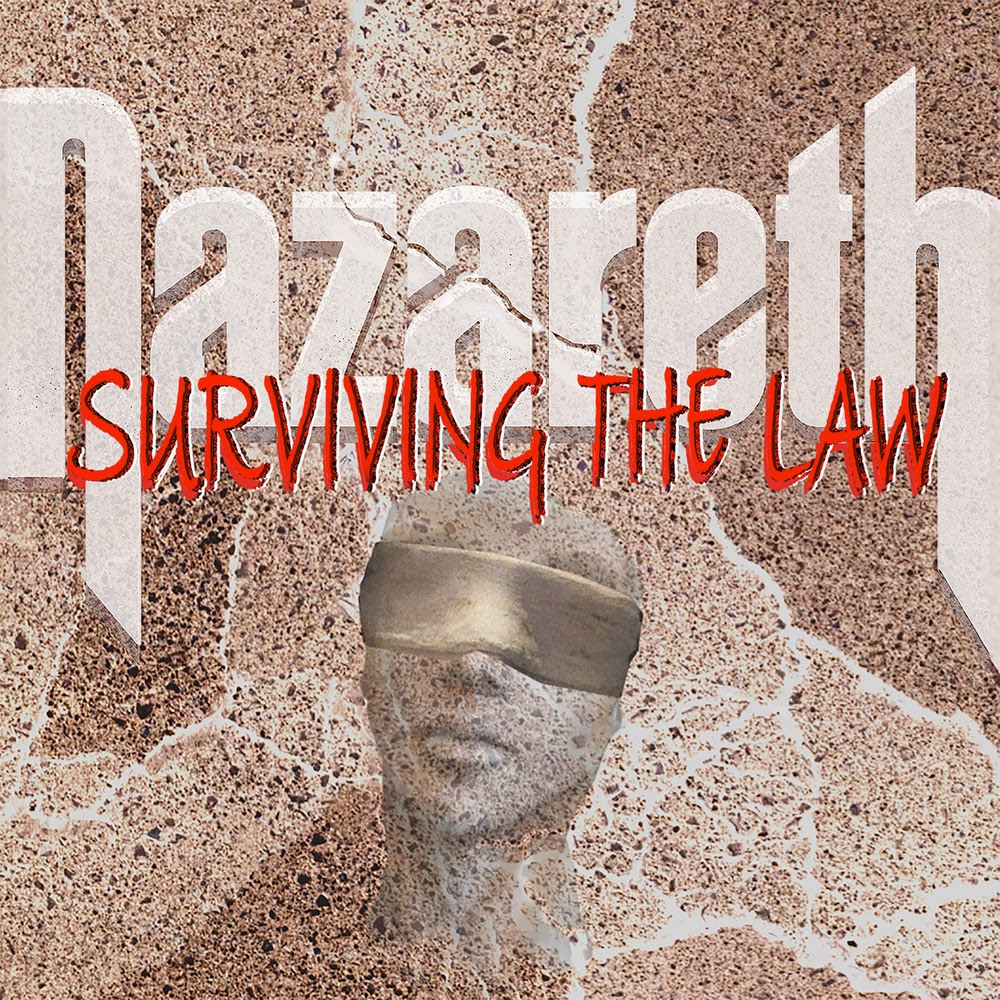 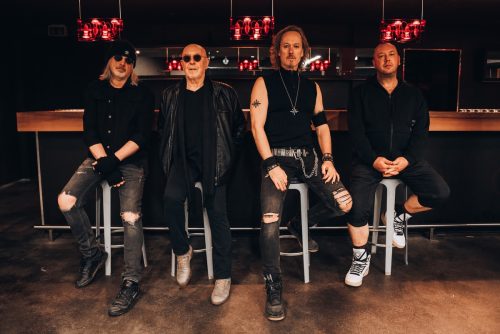 It’s been a strange decade for Nazareth, the legendary hard rockers saw vocalist Dan McCafferty step down from the band with health issues and replaced with Carl Sentance who, along with founding bassist Pete Agnew have steered Nazareth through their 50th anniversary and now, the Scots are back with their latest album ‘Surviving the Law’.

What Nazareth show here is a veteran band delivering an expertly crafted album delivered by a band who have been here many, many times in their past. Therefore, ‘Surviving the Law’ is a beautifully produced album, almost artisan as a concise modern production provides a fantastic cradle for these songs to build from. At under 50 minutes, Nazareth do what Nazareth do best and that is provide some hard rockin’ tunes delivered with just enough heavy metal undercurrent to give them a wide-ranging appeal as tracks such as ‘You Gotta Pass It Around’, ‘Ciggies and Booze’ and ‘Let the Whisky Flow’ show off Sentance’s vocal prowess with even ‘Mind Bomb’ having that Mick Mars style guitar riffage to give it some real bad boy swagger.

‘Surviving the Law’ is an album which is thoroughly decent. At 14 songs, it is possibly ‘too’ long, some of these tracks could be shaved off, down to 12 tracks, but this would literally be pedantism at what is otherwise a bright and energetic record from the veteran Scot rockers.

"a bright and energetic record from the veteran Scot rockers"
70 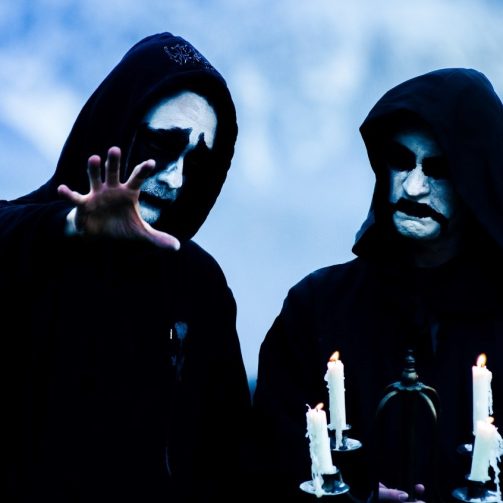 An introductory chat with Svartalfar