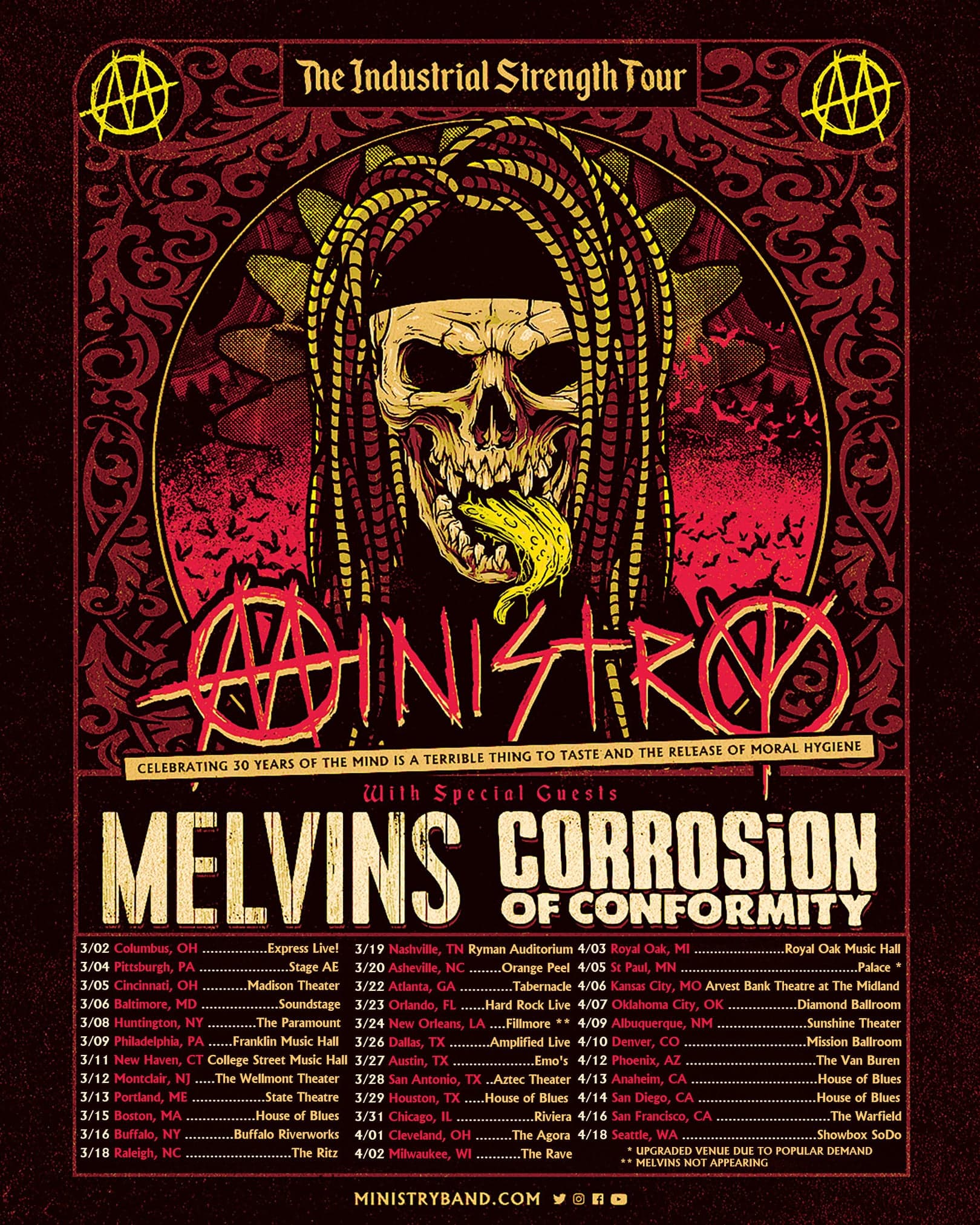 Three times! Three times this event has been rescheduled! I bet you can guess why. Finally, on the fourth attempt, the stars aligned and there were zero disappointments this night. Earlier, I had joked that at age 63, Al Jourgensen may be the oldest person there. Wrong. I saw many attendees well into their 60s and beyond. It was a very familial vibe; people were ready to mosh…and maybe make an acquaintance or two.

Each act could easily be the headliner, but hey, someone has to go first. Corrosion of Conformity (COC) began the night with Mike Dean’s ominous bass intro on “Bottom Feeder,” the band slowly building the tension, almost daring the crowd to go apeshit. When Pepper Keenan came on stage exclaiming “Rocky mountain high!” it was on! Bodies surfing, heads banging and tensions released en masse. COC tore through fan favorites “Wiseblood,” “Vote With A Bullet” and of course, “Albatross.” Sadly, many great COC songs were not played due to their short set, still, they played every note with genuine enthusiasm, the crowd shouting every line. Twice, Keenan thanked the crowd for coming out early. Really dude? Outstanding show and outstanding energy. COC showed why they have one of the most fervent fan bases around.

Melvins delivered their special brand of Grunge/Sludge mayhem. Buzz Osborne, adorned in a wizard-esque robe wielded his guitar like a would-be weapon. One moment, stalking the stage and in the next, a manic disaster of a man. The band stormed through the Melvins classics, spanning several albums. Tons of the Melvins faithful roared, fists punching the air, singing to the stage, the band feeding off the energy.  Melvins put on an animalistic show, equal parts primal and finesse. Bassist Steven McDonald took center stage a time or two, his high energy performance adding to the mix. Part trudge, part off the rails, it was a roller coaster of fuzz and fury.

Ministry, playing behind a chain-link fence, because…why not, went directly into frenetic mode and never relented. Playing signature songs in fairly chronological order, Jourgensen and company delivered a blistering set including “Stigmata,” “Just One Fix” and obviously “So What.” Amongst a dizzying light show and rapid-fire backdrops, Uncle Al worked the crowd like a seasoned ringmaster, bellowing out his supercharged and often barbed lyrics. More than once Al feigned climbing over the fence, much to the crowd’s delight, but he remained safely tucked away until the encore. A collage of pics showcasing the band’s history scrolled (a thinly veiled farewell?) before they returned to the now fenceless stage. They finally played songs from the new album, the crowd fully engaged.

That night, three veteran acts showed why they have endured so long.  It was a first-class night full of Metal, comradery, and seriously sore neck muscles the next day. All part of the game. All part of the life. 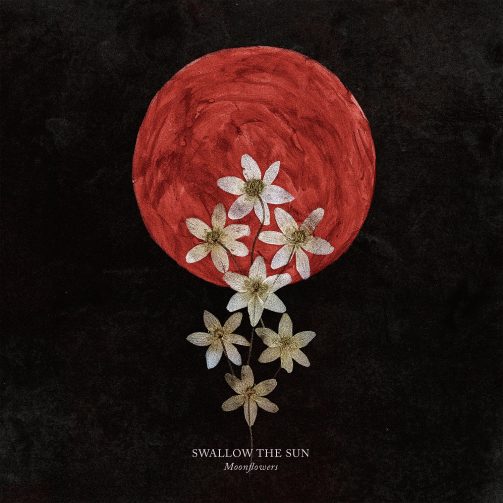