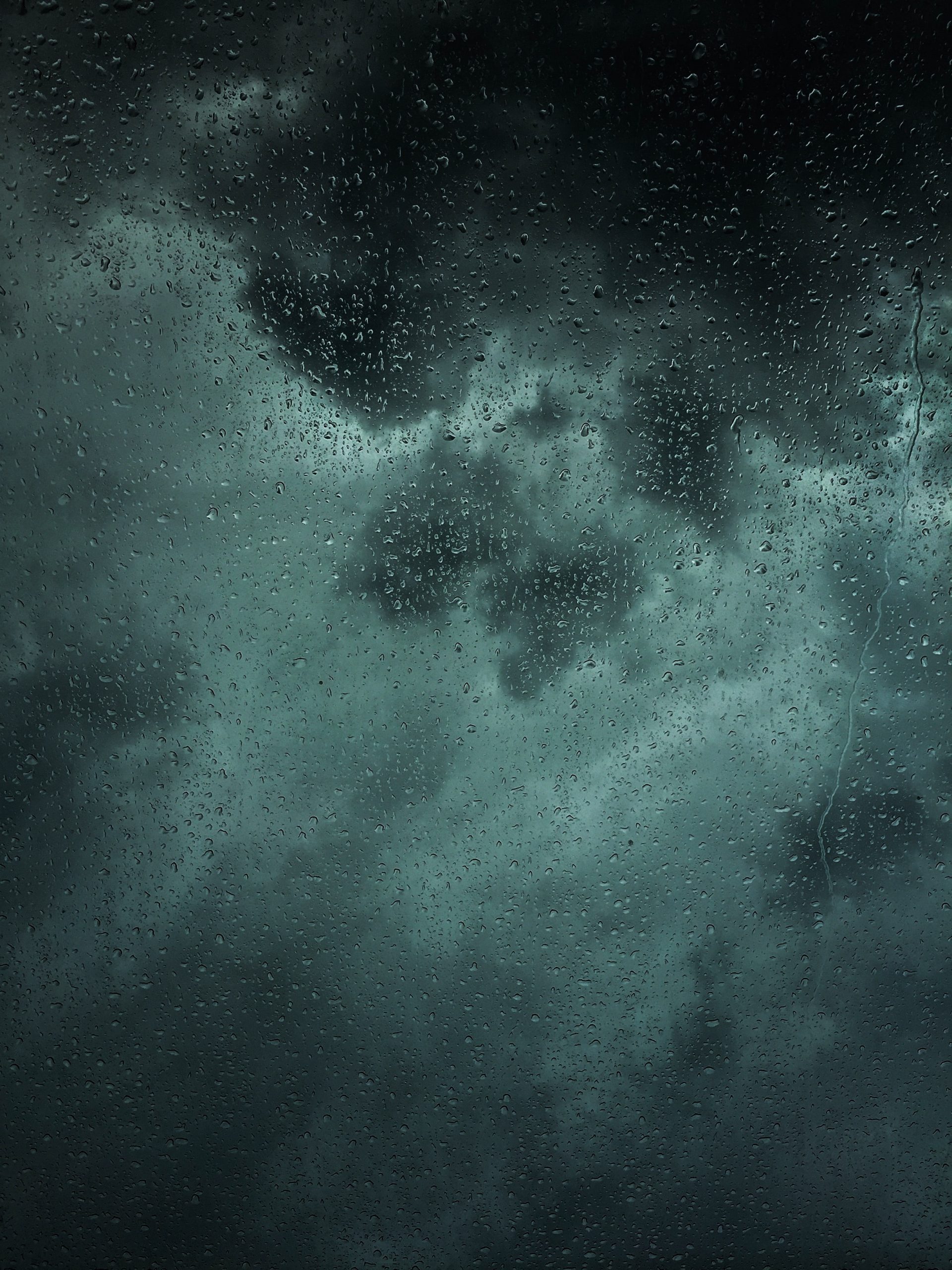 Dark Rain | A CRAZY GROUP OF FRIENDS  DOIN WHAT THEY LOVE

We got to ask Dark Rain a few questions on the go.

Kelleigh: A CRAZY GROUP OF FRIENDS  DOIN WHAT WE LOVE

All: new cd, The Illusion Fades working title, as well as an acoustic cd

Kelleigh: I HOPE SOME CAN RELATE AND KNOW THEY ARE NOT THE ONLY ONES WHO FEEL A CERTAIN WAY

Dudley: I want them to feel like they can relate it to their own life

Brian: To have people moved by their interpretation of how the music moves them and makes them feel.

Kelleigh:I DONT REALLY LET PEOPLE INFLUENCE ME…I AM WHO I AM AND  I DONT KNOW…..

Dudley: Early on my uncle David and his local band, and my first guitar teachers one was Jerry Perron father of Bella Perron of Plush, he always has such a drive to be immersed in music in his life, it really inspired me to pursue my dreams.

Chip: I guess the band put me on this path in some ways

Brian: My Mother who introduced and taught me how to play piano and an uncle who gave me my first acoustic guitar at the age of 13

Bill: The music as a young kid put me on the path

Chip: AUSTRALIA I ALWAYS WANTED TO PLAY DOWN UNDA

Kelleigh: HONESTLY.I NEED TO BE VERY COMFORTABLE WITH THE LYRICS AND VOCAL RANGES… CAN I RELATE TO ANY OF IT…

Dudley: for me it’s a birthing process it might be a certain hook a melody I can’t get out of my head or really intense lyrics

Chip: I just go with the Songs with energy that move you, have special meaning.flow

Brian: Songs with energy that move you, have special meaning

Dudley: Kels being too modest I would say the early day stop at the Golden Banana where kel Got an eyeful

Brian: Trying to squeeze everyone into a small photo booth to take silly face pictures before taking the stage

Kelleigh: Behind the Illusion

Chip: Walking out of hell with a handbasket

Bill: Why am I just a misfit

Dudley: next couple of goals, Nationwide radio okay, and play the biggest two civic centers in our state even as an opening act

Brian: To share the stage with more world touring bands. 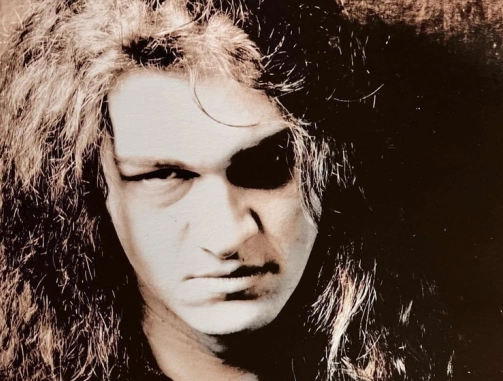