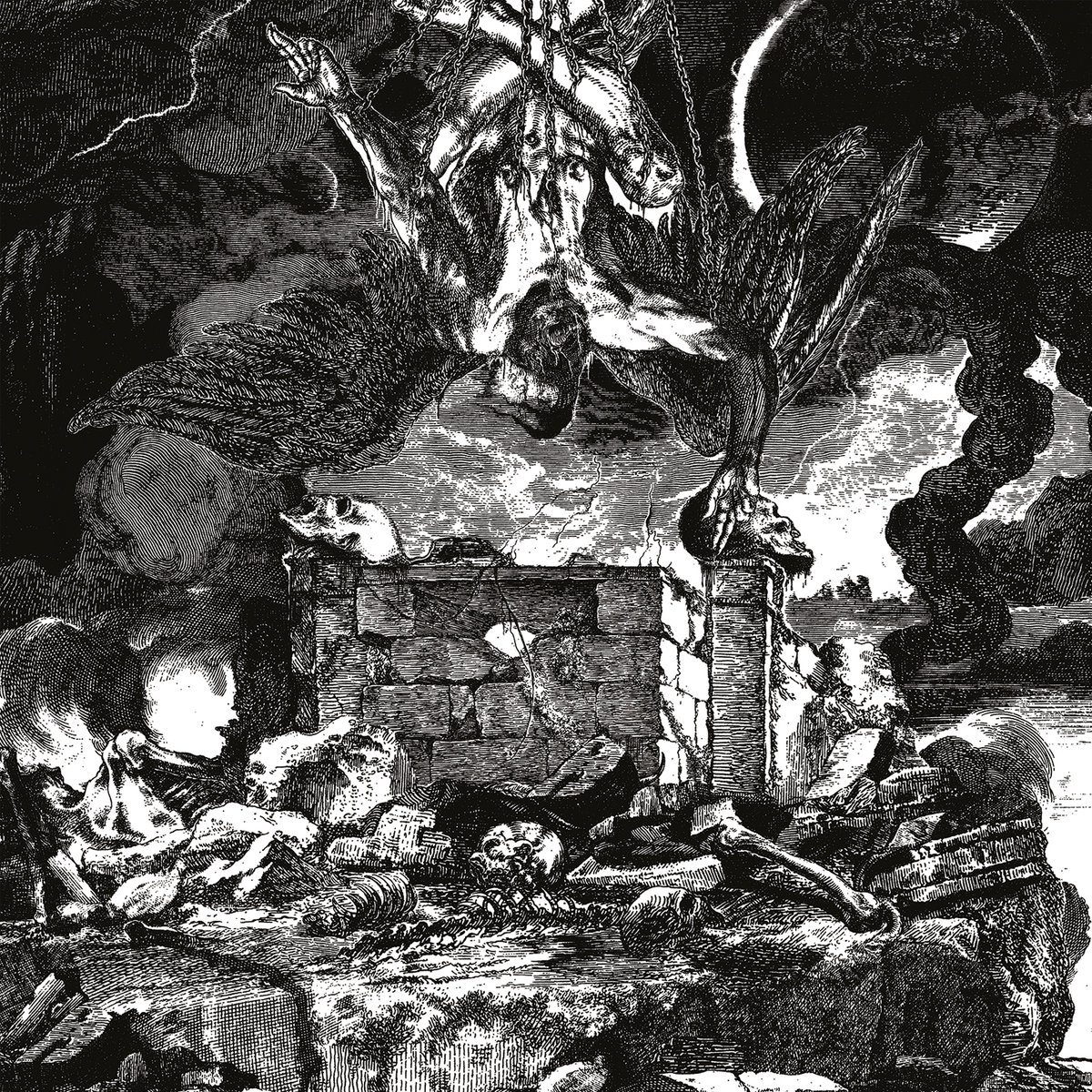 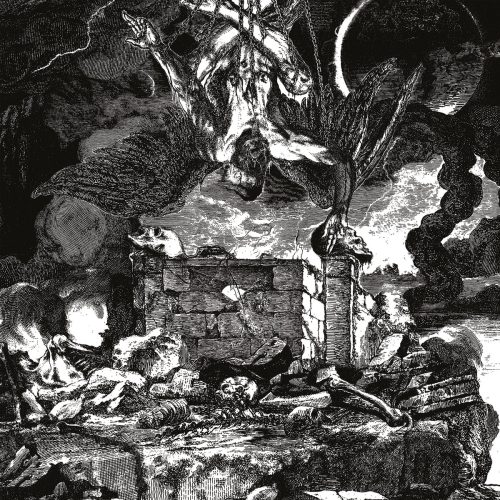 Azothyst’s ‘Blood of Dead God’ offers the classic endlessly raging death metal in great abundance. It’s hard to imagine how you’d have a neck after seeing these guys live. Building on the foundations of old school death metal, with a splash of dissonant mid pitched riffs, some higher harsh vocals with occasional atmospheric effects that add a distinguished black metal element to the fore.

Slithering out of Canada, ‘Blood of Dead God’ is Azothyst’s debut EP, and it’s certainly an impressive feat. This EP portrays absolute malevolence and rancour, raging eternally, it’s as if the band have recorded pure hatred. The guitar riffs are fast and relentless, the drums pulverising variations of blasts and double kick beats, if there is a bass, it’s sure to be following suit with no mercy and no space. The vocals are emulative of other blackened death metal bands, such as early era Behemoth and Akercocke, manifesting in tortured screams with a healthy range of overtones, and appear over a reasonable spectrum of low mids to highs.

Settling down at almost 21 minutes, ‘Blood of a Dead God’ is a great showcase for this new band’s skills and ideas, and their progress should be monitored with anticipation and respect. The only downside of this EP is its distinct lack of creativity, the need to do something new and innovative strikes many emerging bands and projects. It might be beneficial for Azothyst to incorporate more elements of less explored areas of metal stylistically and texturally. 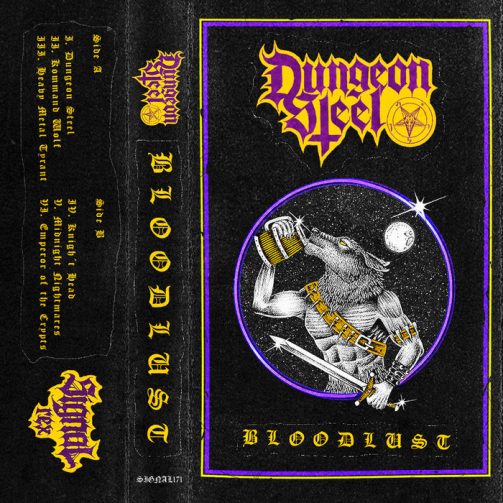